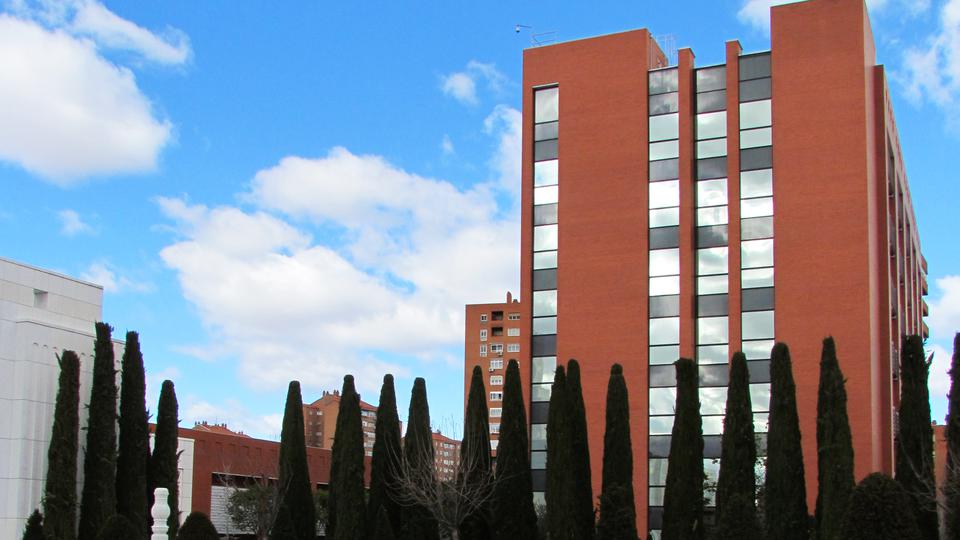 This decision comes as Church leaders continue to seek the best use of resources worldwide according to the needs and demands of each area.

Following the closures, missionaries who would have attended either of these centers will be trained at one of the remaining 13 missionary training centers around the world. 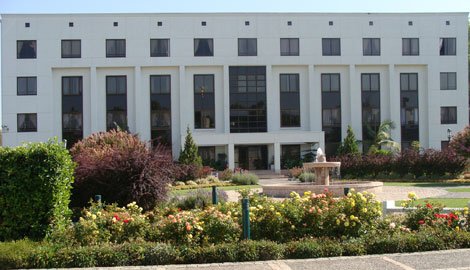 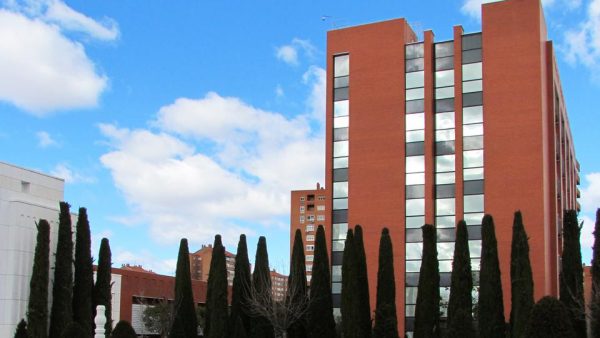 Both the Chile and Spain training centers are in Church-owned buildings that also serve other Church functions, such as temple patron housing. The Church will decide the best use of this space in the future.

These changes aren’t surprising, after the late September 2017 interview with General Authority Seventy Elder Brent H. Nielson and managing director Gary Crittenden— who spoke to Mormon Newsroom about the reasons for coming changes and the areas of missionary work that will be impacted.

“We’ve leveled off to around 70,000 missionaries—still way up from the 58,000 we had,” Elder Nielson said. “In the orderly process of accommodating changes in our numbers, we’ll be slowly closing missions because we don’t need as many as we required for the great increase we experienced in 2012-13.”

Changes to facilities are also a part of the adjustments. For example, last year the Church has expanded its missionary training centers in Provo, Utah, and the Philippines, and finished the Ghana MTC this summer.