This LDS General Conference Trailer Will Get You Pumped for Conference! 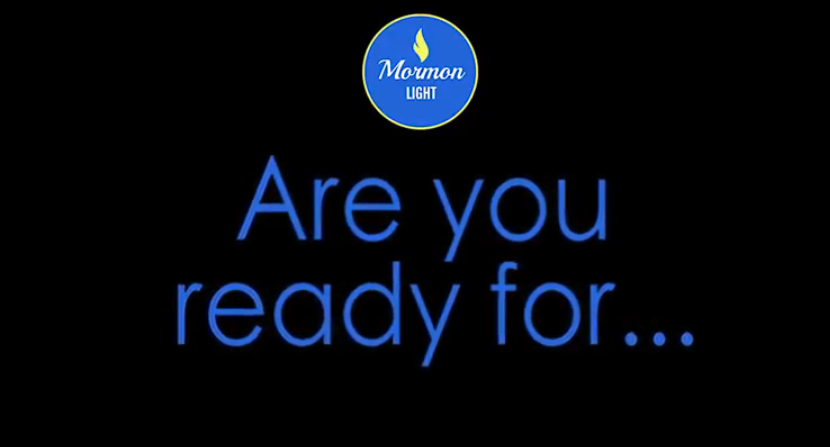 You can normally enter General Conference weekend pretty level-headed without expecting too many surprises. You might have a few temples announced during conference, but other than that, we know what we are getting.

We’ll be sustaining two new apostles (here are some possibilities) into the Quorum of the Twelve, as well as our prophet President Nelson, and it feels as though this will be the time for President Nelson to proclaim his vision to the church.

This LDS General Conference Trailer Will Get You Pumped for Conference!

It all makes for a great weekend. In light of all the excitement that abounds, Mormon Light has made an LDS General Conference Trailer that will get you and others excited for the opportunity to come together as a world-wide church and be strengthened together.

Check out the trailer below and then make sure to share with your friends on social media that General Conference can be streamed online for free at LDS.org. 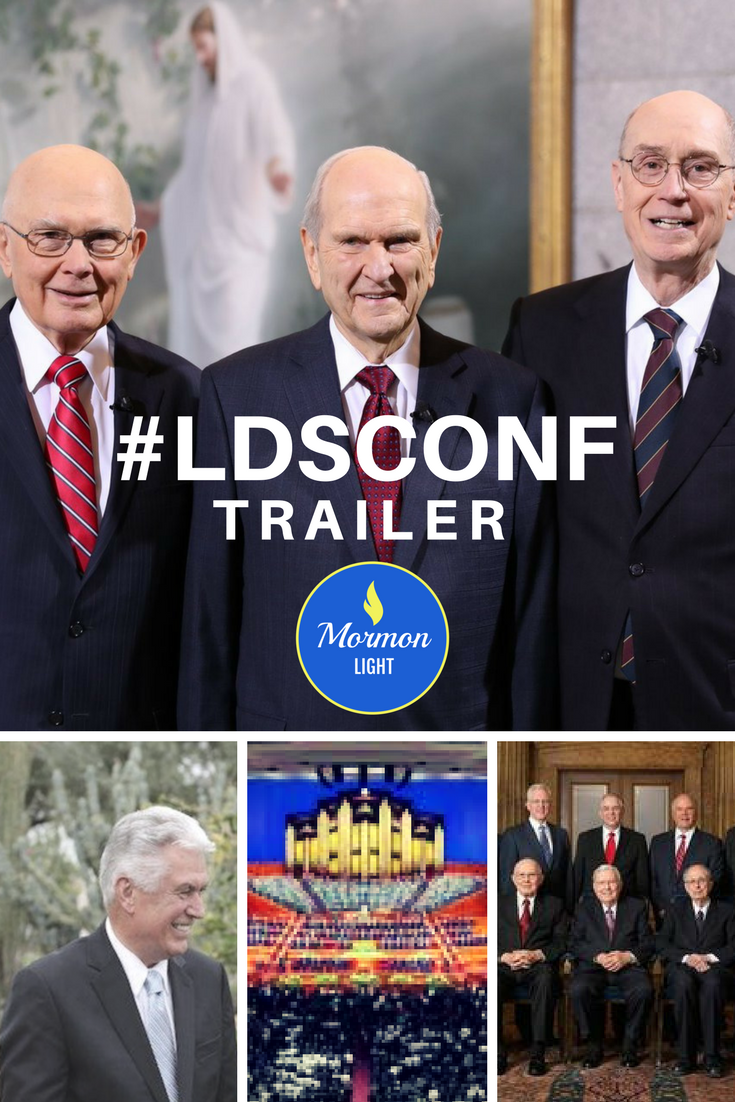 20 Dieter F. Uchtdorf Memes That Will Have You Flying High
← Previous
Missionary Performs An Original Song for a Fireside That Will Blow You Away
Next →
0 shares