VIDEO: The 9 Year-Old Whose Powerful Testimony is Bringing People to Tears 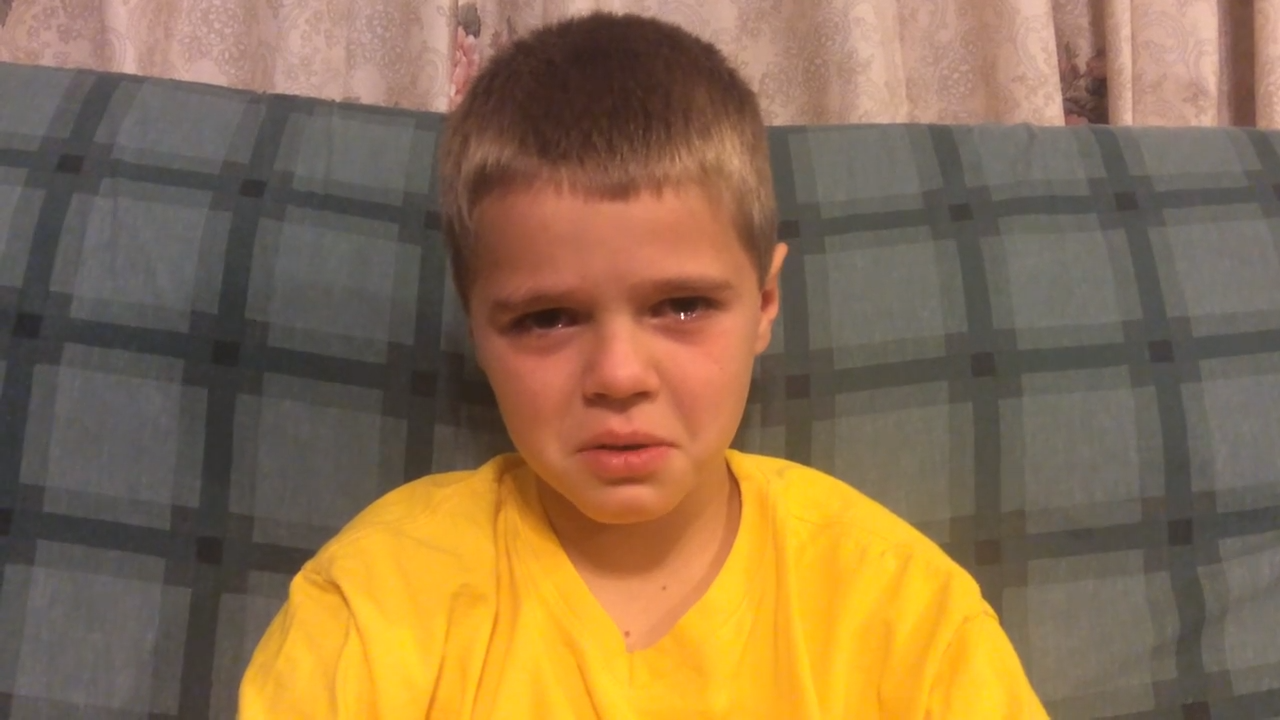 He wants to be a missionary like his older siblings, but he doesn’t want to wait until he’s older.

So he took matters into his own hands with the help of his parents and bore a powerful and emotional testimony about the Book of Mormon, and the role of Christ in our lives. He then published it on YouTube, and still two years later, it is being shared around the world. 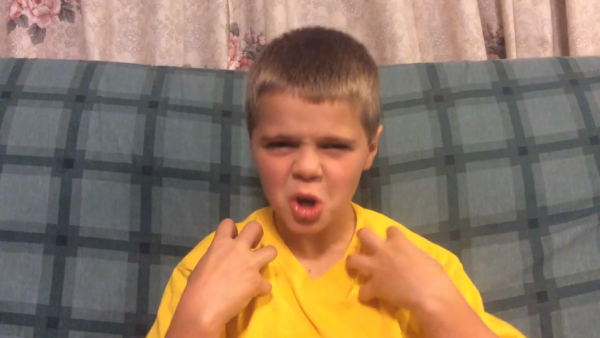 Helaman was named after Helaman in the Book of Mormon, and he recounts the story of the stripling warriors and the great faith they had because of their knowledge of Jesus Christ.

While only 9 years-old, Helaman was quoting scripture and teaching with the wisdom of an adult. He spoke of trials and hard times that we all go through, and how those trials are given to us to make us stronger.

VIDEO: The 9 Year-Old Who’s Testimony is Bring People to Tears

Here are just a few comments from those who have seen his video.

If you would like to learn more about the Book of Mormon, I bet Helaman would love for you to have a free one. You can request a free Book of Mormon >> here.

This is amazing! My son recently gave a talk on developing a testimony. He shared several examples on how one can do so. He commented that the Father would reveal truth to us through the Holy Ghost. It makes me think about the scripture Matthew 16:13-19 where Peter testified that he knew Jesus Christ was the Son of the God. It is amazing that these young boys can share the same testimony as Peter.

2 years ago in March, I had given up the battle with grief and trials, and I had fallen into a grim Pit of Sorrow. Helaman’s Miraculous video pulled me out of that pit.

Today, and for several months, I’ve found myself right back deeper into that awful Pit again.

I just now watched Helaman’s video again, and his Faith, Testimony, and Tears, have pulled me out again and made my Hope, Faith, and Testimony more stronger than ever!

You Ben, are a Great Spritual Light and Inspiration to myself and all of those who are trying to stay on the straight and narrow path.

We Need you! Please continue with your testimony, and the great Spiritual work you do at Called To Share.

Helaman, any apostle or prophet could give a like testimony and it would be wonderful thing but because your only 9 years old, your testimony is magnified many many times. This testimony will go with me where ever I go, for the rest of my life. This testimony is like a branding iron that has burned into my brain. I don't ever want to forget it. This testimony strengthens me and helps me meet the challenges of the day. This sincere, humble,sweet, powerful testimony I imagine is like the testimony Jesus gave to the Rabbis' in the temple when he was about your same age! I want to share this fantastic testimony with the whole world. God bless you my little brother. PS. I would love to know your full name and where you live.

Thanks so much for sharing such a powerful testimony, am humbled. Indeed out of small and simple things are great things brought to pass. He's such a wonderful missionary already. Have learnt so much from him.

I have been struggling with MDD (major depressive disorder) for years. I am 66 and the fight has almost drained out of me. The last few weeks have been very dark. It has been almost impossible to see the light, as much as I love the gospel. Then the Lord sends a nine-year old angel, who looked straight into my soul and told me that the Lord has sent me these challenges because He knows my name and loves me and wants me to learn to be stronger. How can I thank this young man for the strength he has given me? It is a greater gift than he will ever know. Thank you, Helaman. I will not give up. I will keep fighting. Bless you.

Michele, thank you so much for your kind words. Thank you for not giving up. You are loved and you are needed here!