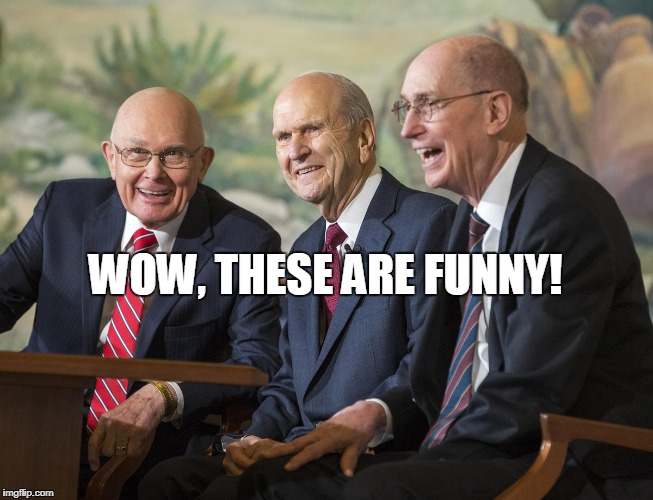 How do you know that you are a celebrity? It all comes down to one thing – if you google your name on the internet – can you find a meme about you?

Luckily for these Latter-day Saints, they have all now joined the ranks of members with memes. 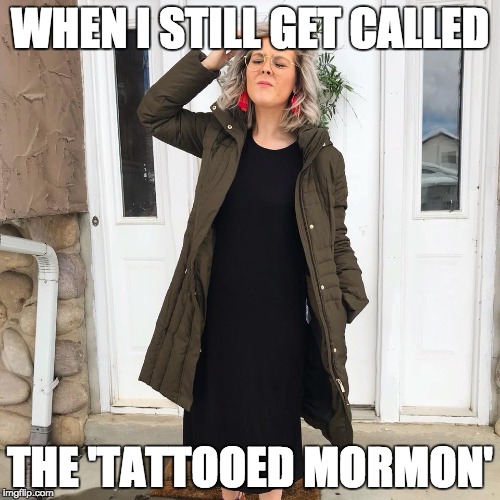 Al Carraway is a public speaker and blogger/vlogger. You can find her latest book here. 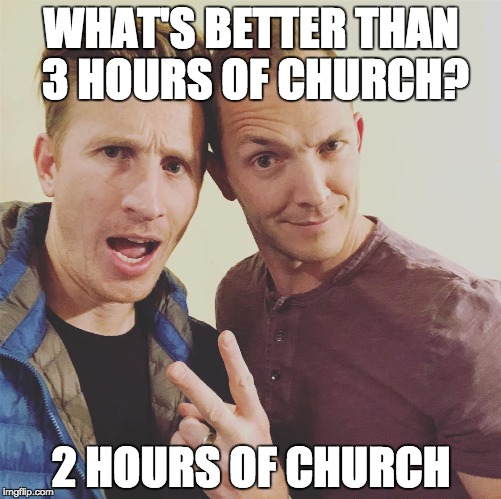 Davey and Jase are both YouTubers who document memories with their families. 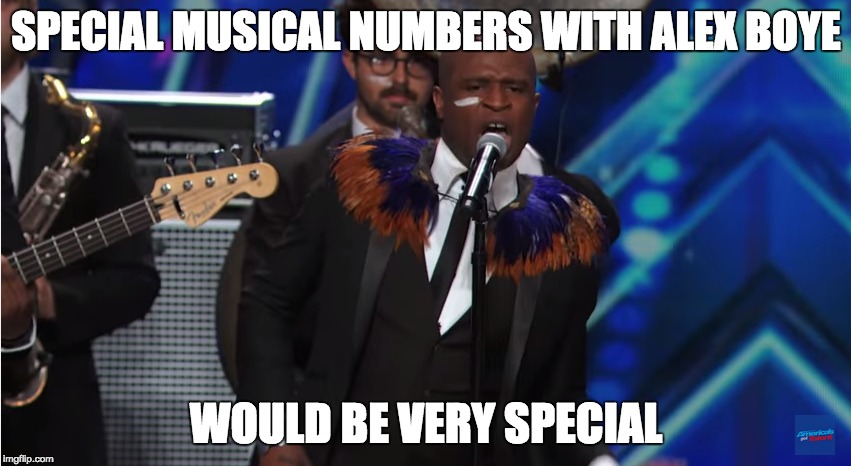 Alex Boyé is an incredible singer and has endless energy. 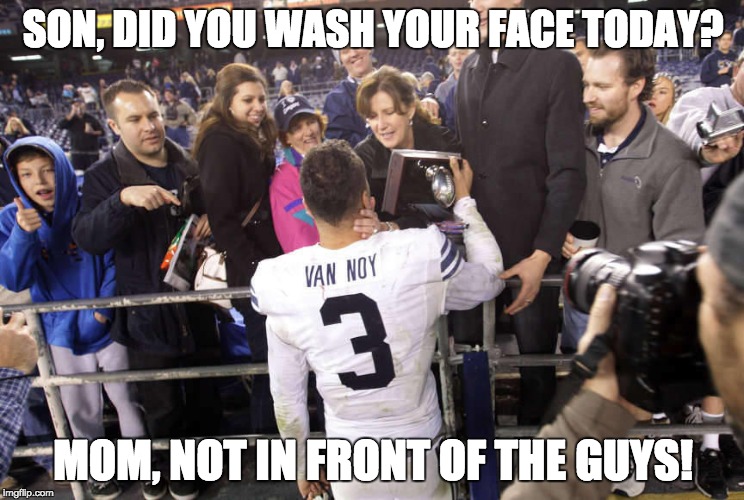 Kyle Van Noy is a linebacker for the New England Patriots. 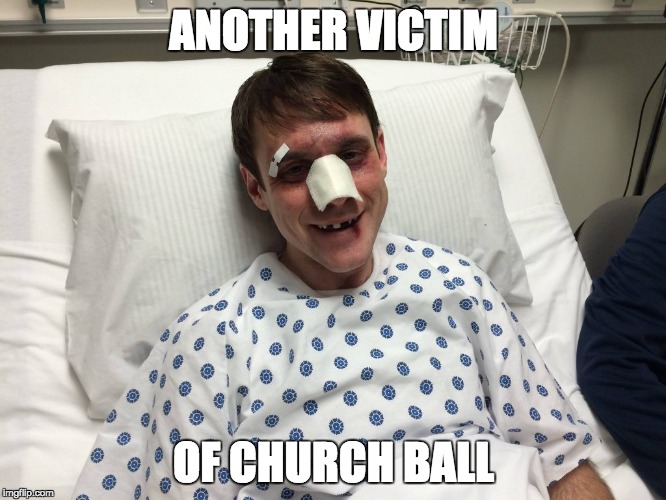 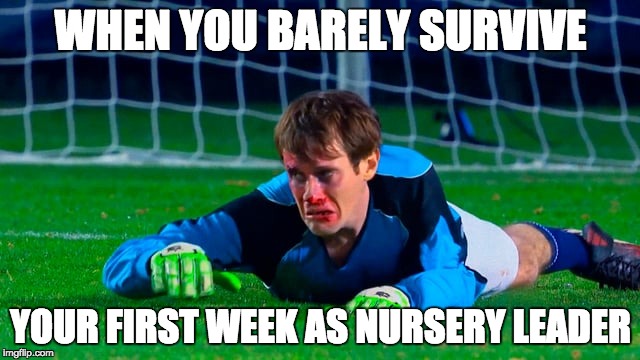 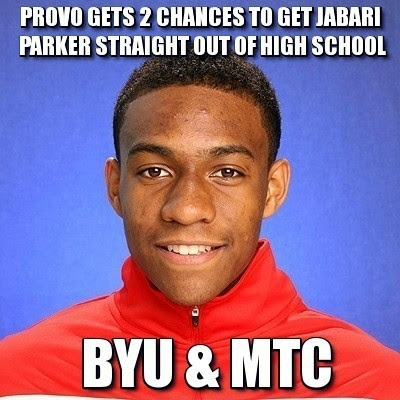 Credit goes to Sistas in Zion for this oldie but goodie

Too bad Provo failed twice. Jabari didn’t serve an LDS mission and chose to play one year at Duke University. He now plays in the NBA for the Milwaukee Bucks. 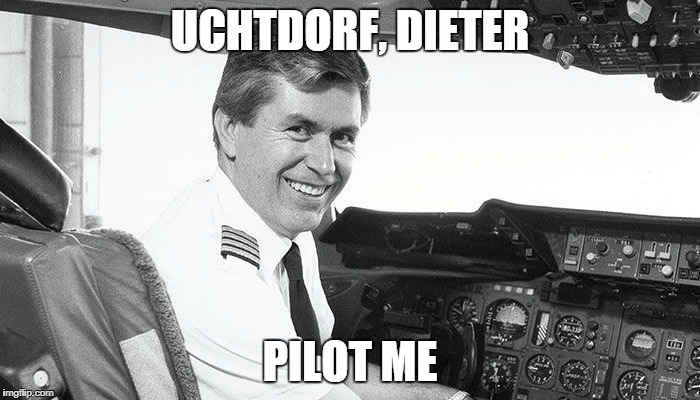 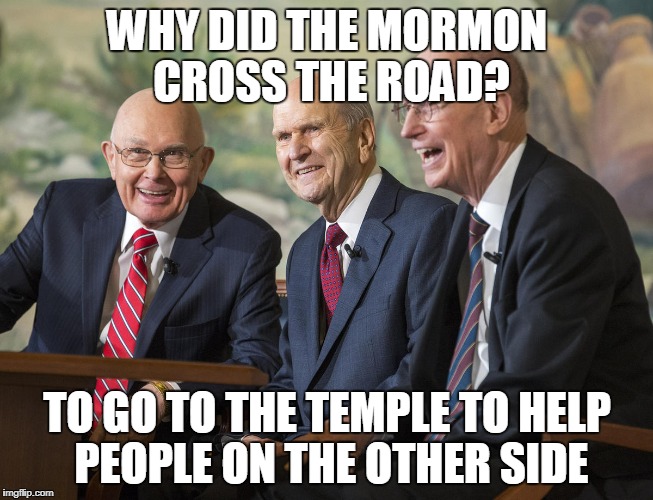 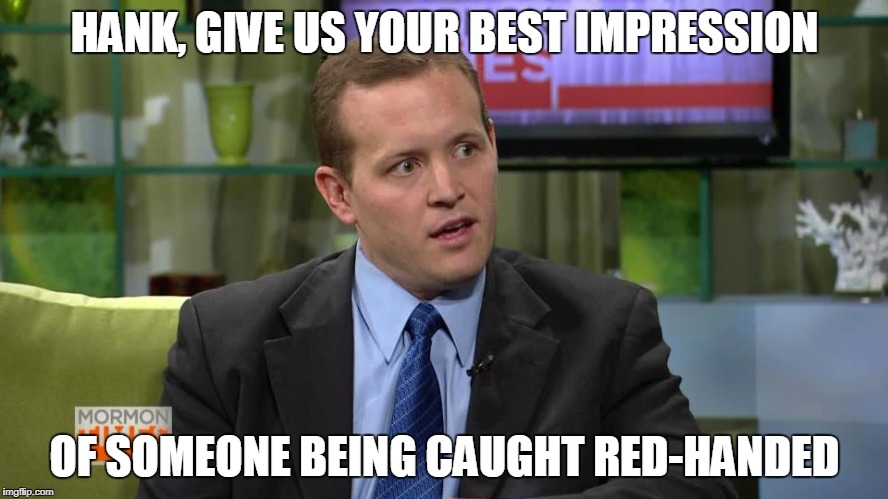 Hank Smith is a religion teacher at BYU and a public speaker. You can find his latest CD, which is directed towards LDS youth, here. 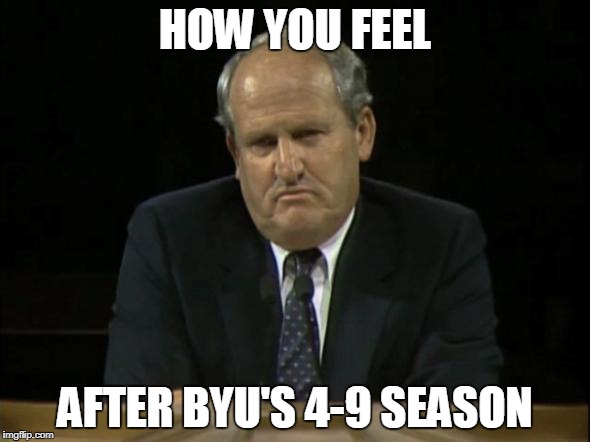 Lavell Edwards is the winningest coach in BYU Football History. 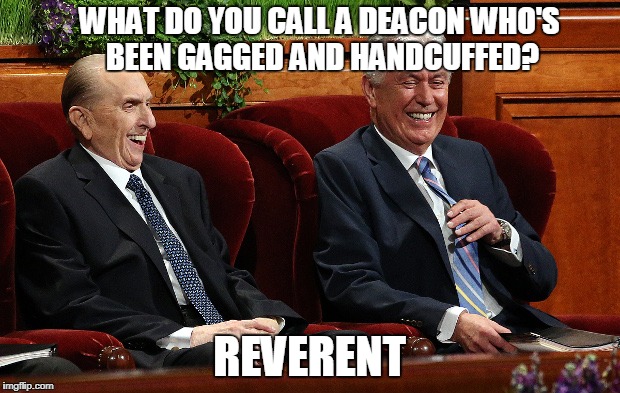 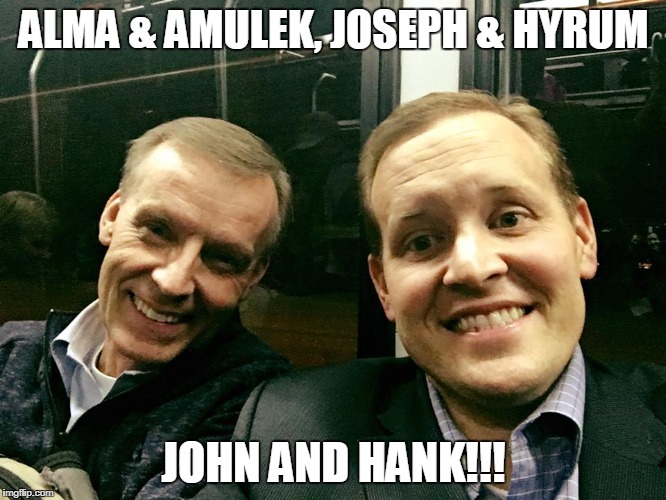 John Bytheway is a speaker and author. 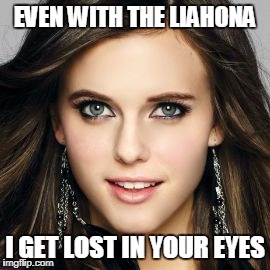 Tiffany Alvord is a Latter-day Saint singer with over 3 million subscribers on her YouTube channel. 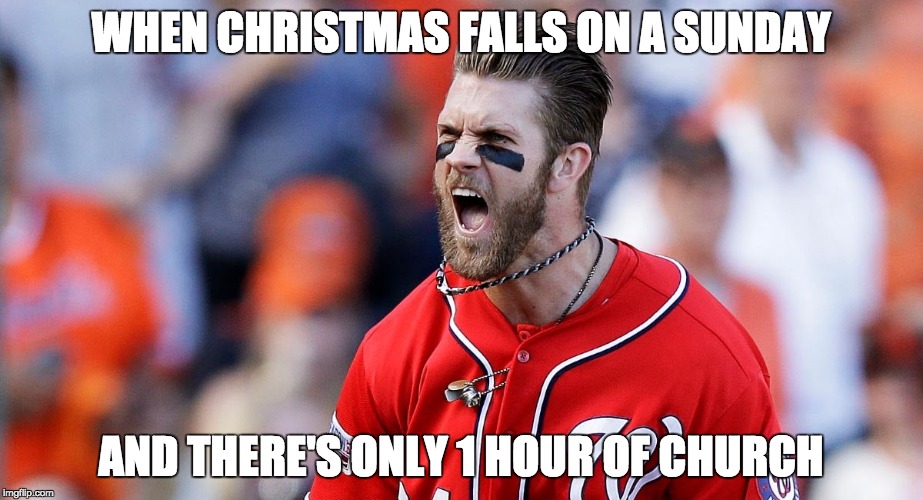 Bryce Harper is an outfielder for the Washington Nationals. 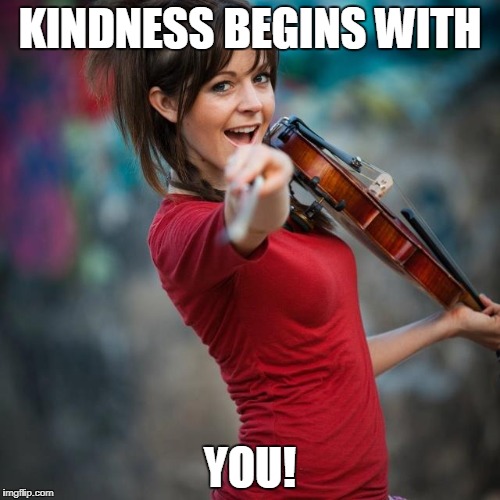 Lindsey Sterling is a professional violinist, and if you haven’t listened to her music, here is your chance. 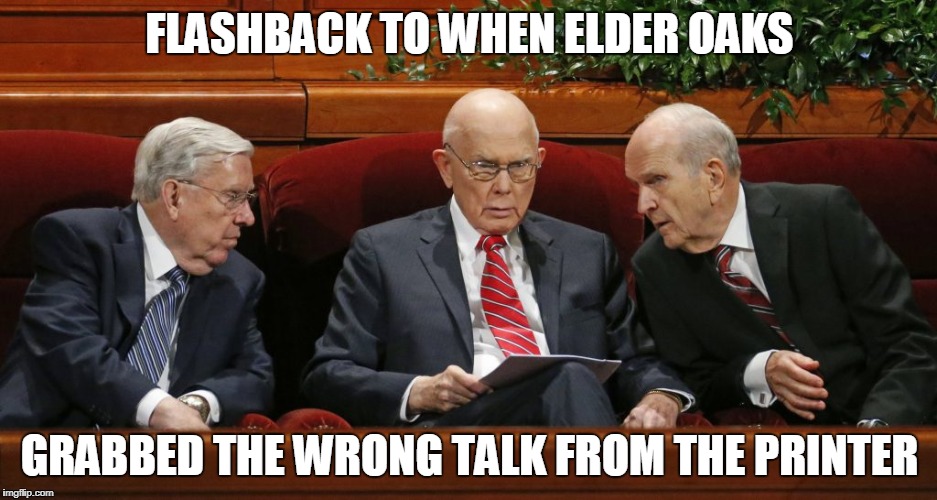 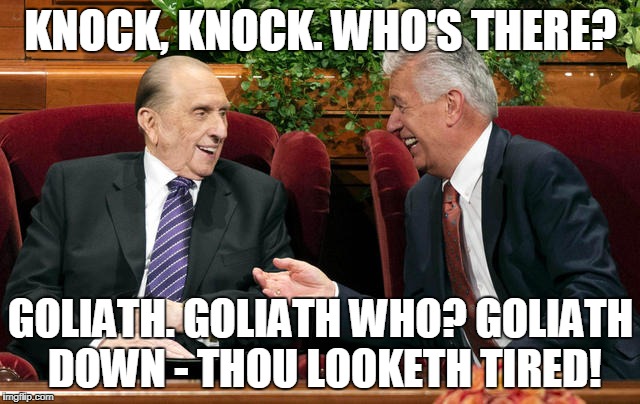 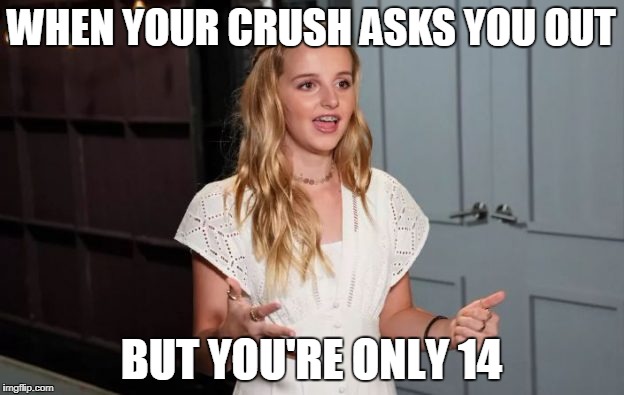 Evie Clair was a finalist on AGT. 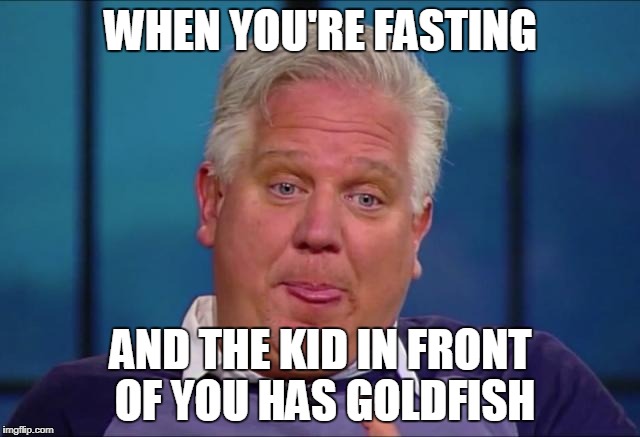 Glenn Beck has his own radio show where he talks about politics.

When did my grad mother start making memes? These are horrible.

That's no way to talk about your grandmother.