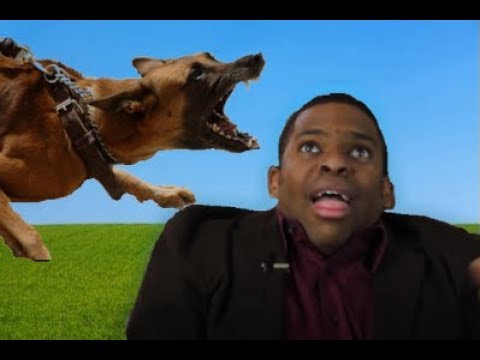 I also learned that dogs hate me.

I think I was bitten by a dog at least four times.

When a dog bites a man that is not news, but when a man bites a dog that is news. – Charles A. Dana

Our good friends at Lifey compiled a hilarious collection of missionaries stories all involving dogs who clearly didn’t like Mormon missionaries. Or maybe they liked them so much, that they wanted a taste?

If you have a dog bite story from your mission, let us know about it in the comments below. For now, sit back and enjoy this hilarious video.