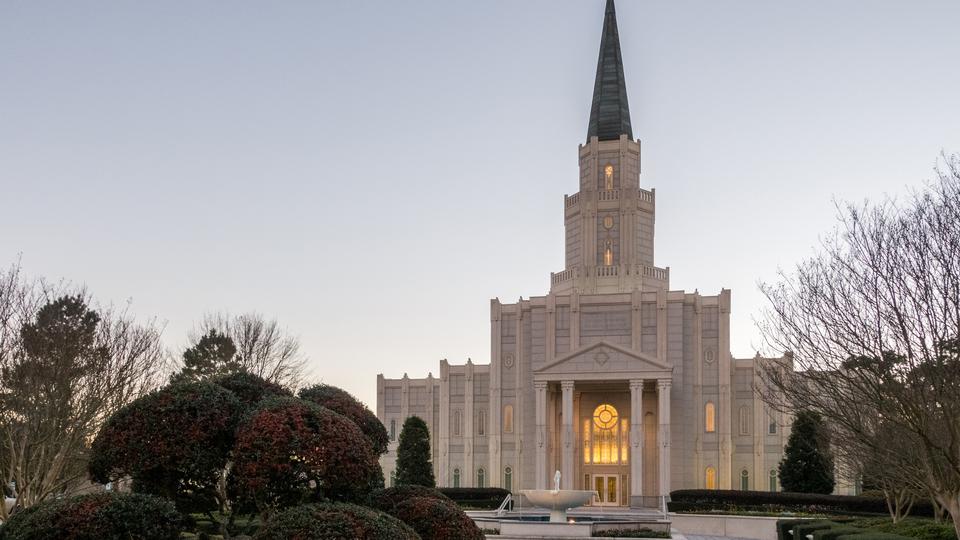 The First Presidency of The Church of Jesus Christ of Latter-day Saints announced Thursday that the Houston Texas Temple will be rededicated on Sunday, April 22, 2018

The temple has not been in use since Hurricane Harvey dropped a record rainfall of 52 inches in Houston in late August 2017. The ensuing rains breached the temple beginning August 26 and flooded the temple annex building, the temple basement, and the main floor, with water rising to more than a foot. The second floor was not flooded or damaged. 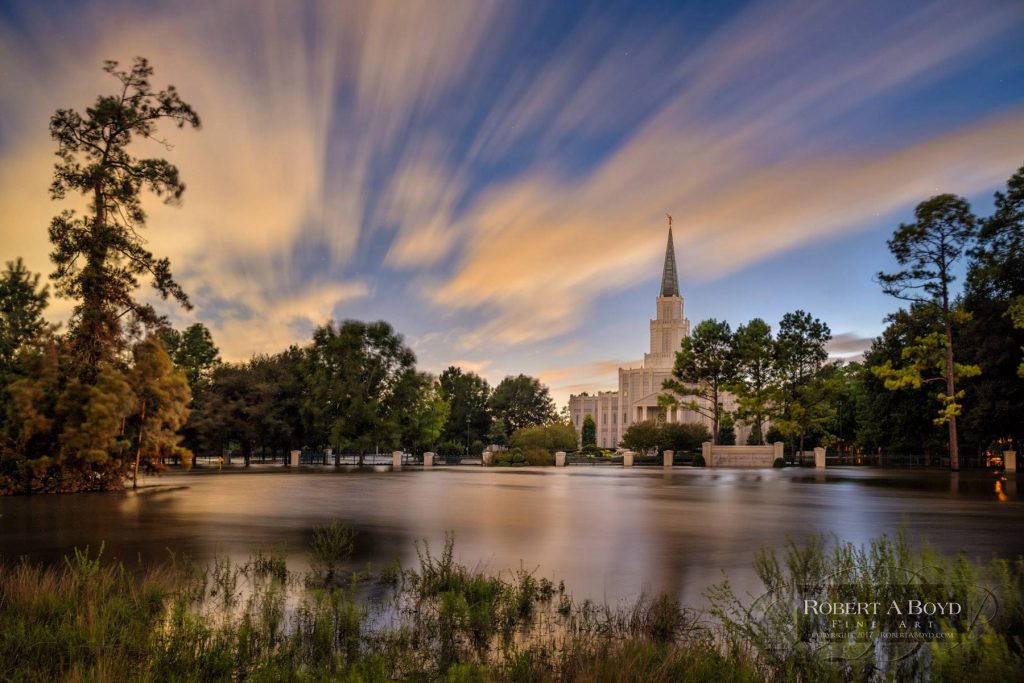 President M. Russell Ballard of the Quorum of the Twelve Apostles will preside over the rededicatory session. See the full letter from the First Presidency.

Plans to build the temple were announced September 30, 1997. Ground was broken on June 13, 1998, by President Gordon B. Hinckley. It was dedicated August 26, 2000. The temple is located in northwest Houston in the community of Klein.

LDS Church Announces Mission Adjustments
← Previous
16 Memes That Sum Up Life as a Deacon in the LDS Church
Next →
Click here to cancel reply.
0 shares