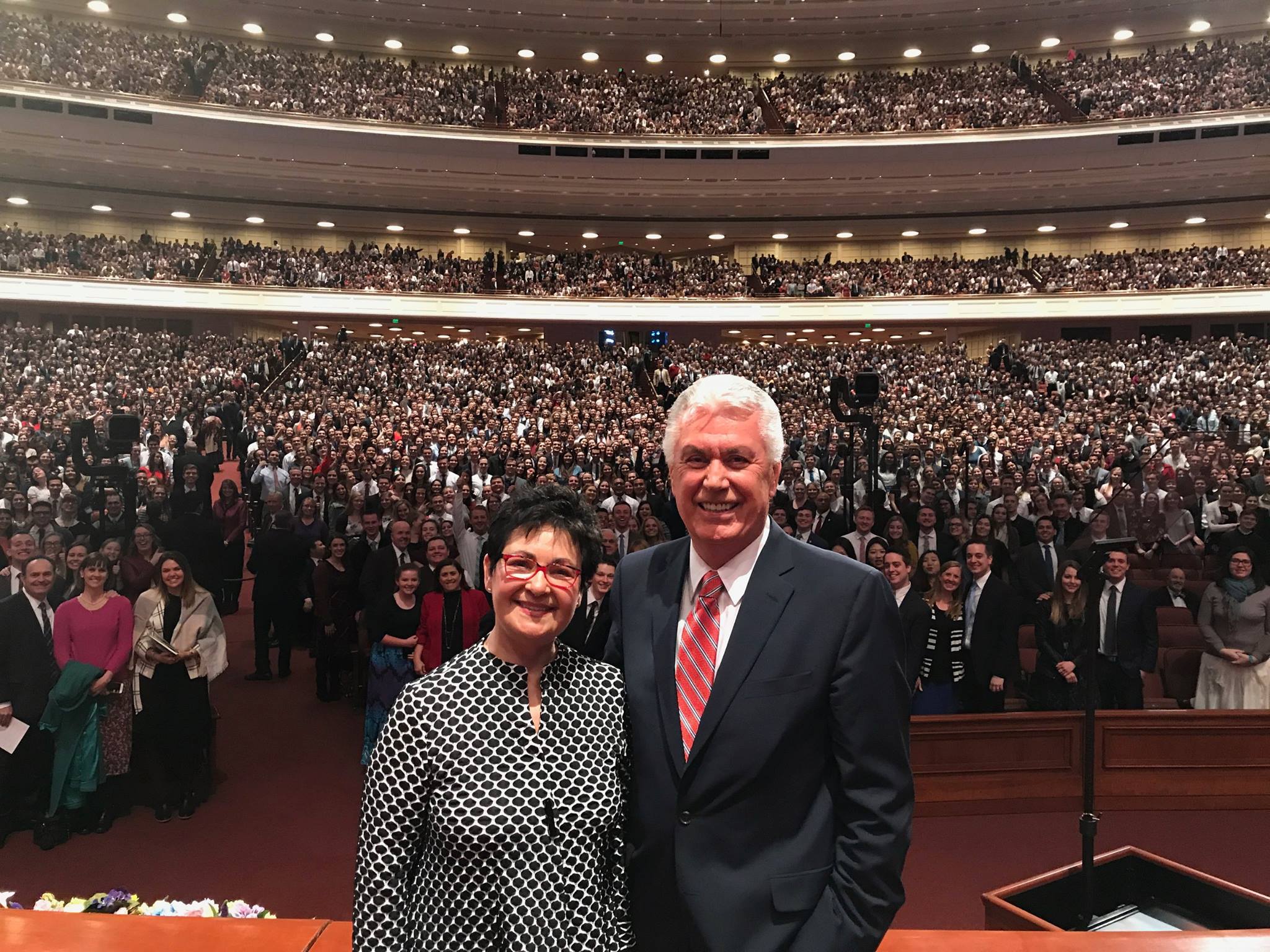 Elder Dieter F. Uchtdorf of the Quorum of the Twelve Apostles of The Church of Jesus Christ of Latter-day Saints has received several key assignments following his service in the First Presidency. Elder Uchtdorf served as second counselor to President Thomas S. Monson, who passed away on January 2, 2018.

At the announcement of a new First Presidency on Tuesday, January 16, 2018, President Russell M. Nelson, the 17th president of the Church, thanked Elder Uchtdorf for his “totally capable, devoted, and inspired [service].” President Nelson said Elder Uchtdorf “has resumed his place in the Quorum of the Twelve Apostles and has already received major assignments for which he is uniquely qualified … and where he is needed most.”

Elder Uchtdorf will represent the Office of the First Presidency and the Quorum of the Twelve in his capacity as chair of the Missionary Executive Council, where he will direct the global operation of all missionary activities of the Church. The Correlation Executive Council reviews and approves all Church materials and products.

“In the last couple of days, I have seen countless comments on social media and have heard many questions regarding how I feel now that I am no longer a counselor in the First Presidency. I appreciate your concern for my welfare, but I assure you, I’m just fine.

I love and support the First Presidency, and I am thrilled to again more closely associate with the other members of the Quorum of the Twelve Apostles.

Your obligation is as serious in your sphere of responsibility as is my obligation in my sphere. No calling in this Church is small or of little consequence. All of us in the pursuit of our duty touch the lives of others.”

Prior to his calling as an apostle in 2004, Elder Uchtdorf spent much of his life working and serving in various Church leadership positions in Europe. He was born in Czechoslovakia and lived in Germany, where he and his family joined the Church.

We are grateful to Mormon Newsroom for the update regarding Elder Uchtdorf’s new assignments, and we are excited to see the work of the Lord continue in Europe under the direction of Elder Uchtdorf.

Have You Memorized the 13 Articles of NO Faith?
← Previous
Elder Uchtdorf Narrates Powerful New Video About an...Elephant??
Next →
Click here to cancel reply.
1shares