Have You Memorized the 13 Articles of NO Faith? 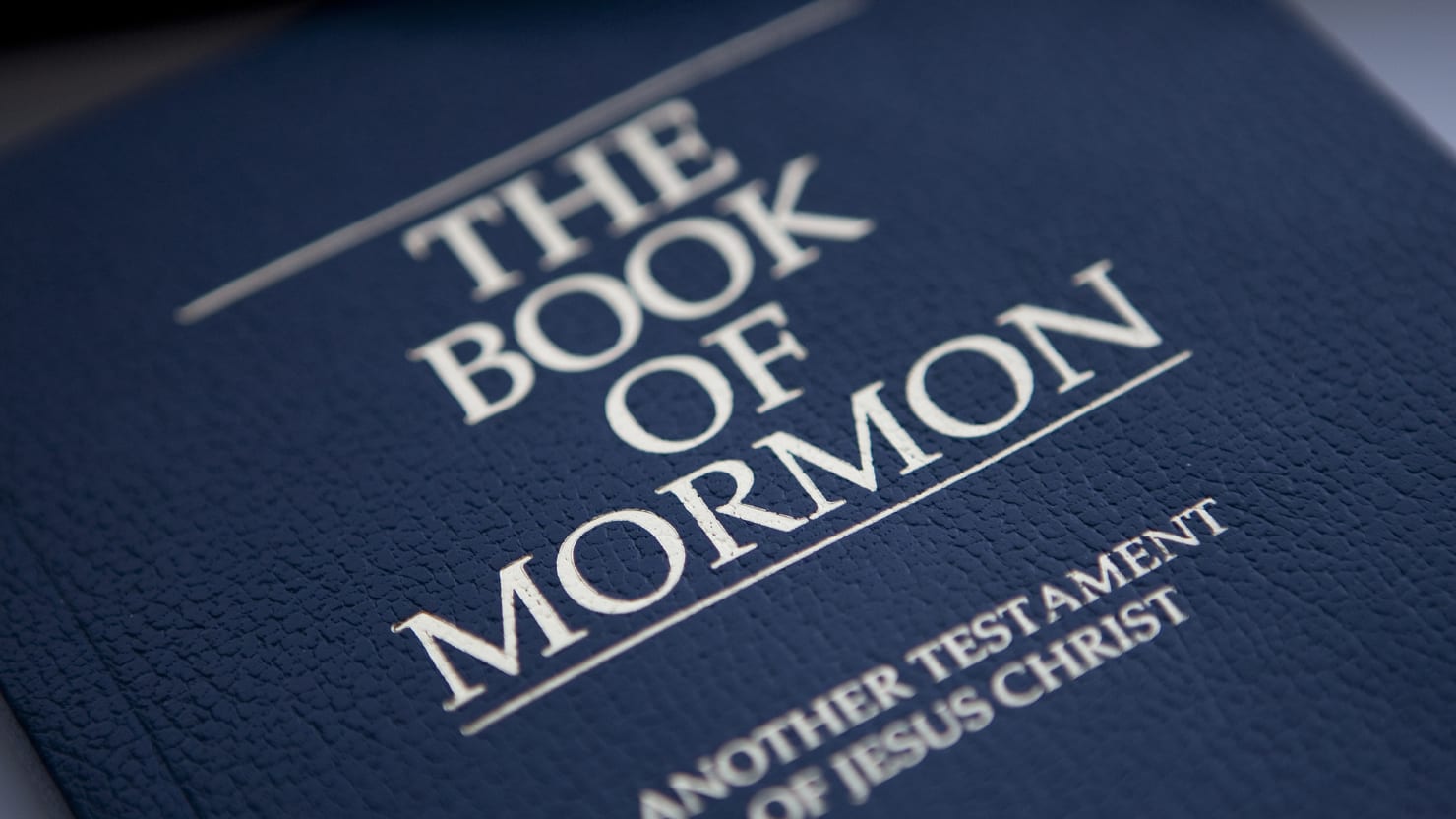 If you don’t know who Hank Smith is, allow me to introduce him. He’s like a new age John Bytheway, and he has awesome stories and tells lots of parables to teens using the cell phone as the main character.

Hank Smith also teaches seminary at BYU and put together quite an interesting list based on his reading in Alma 30. He calls it the “Articles of NO Faith”, and it’s all based on Korihor’s false teachings.

Hank posted this interesting and relevant list on his Facebook page – see if you recognize any of these philosophies being taught in our day?

Here’s what Hank Smith had to say:

“In my Book of Mormon classes today we focused on Alma 30. President Benson taught that one of the purposes of the Book of Mormon is to “expose the enemies of Christ.” Korihor teaches what I call The Articles of No Faith. I thought I might share with you the list I created from reading the chapter.

Have You Memorized the Articles of NO Faith?

In the end we finished with this wonderful quote from Elder Neal A. Maxwell. Hope you liked the lesson!” 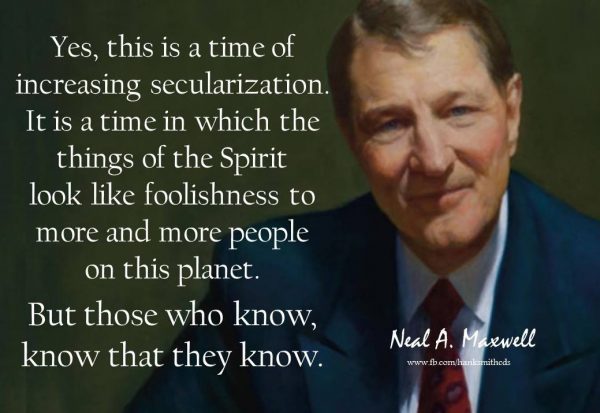 Thanks for the awesome insight Hank Smith! It’s quite clear that Satan is still using many of the same tactics and philosophies that he has for thousands of years.  May we hold fast to the iron rod so that we can clearly distinguish between truth and error, and cling to the truth.

What the Spirit Told Me as I Stood by President Monson's Casket
← Previous
Elder Uchtdorf Narrates Powerful New Video About an...Elephant??
Next →

This is perfect and so timely! We just had a family discussion about Korihor because my daughter has been sharing her beliefs with her atheist friend. I will be showing her this. Thanks for sharing!