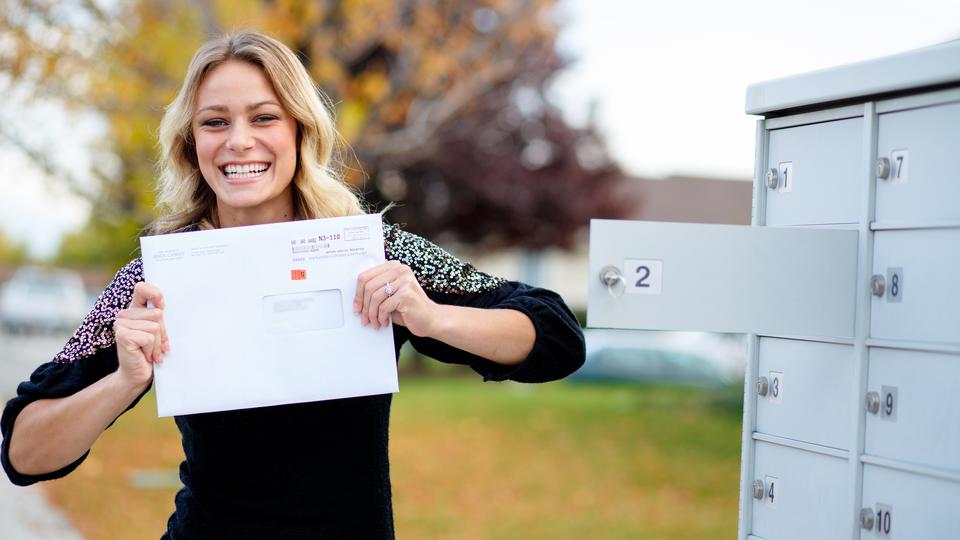 The following was released by the Mormon Newsroom:

Missionaries receiving their calls this week won’t have the signature of the president of The Church of Jesus Christ of Latter-day Saints on their mission call letters.

President Russell M. Nelson, president of the Quorum of the Twelve Apostles, signed 1,150 letters that are on their way to newly called full-time missionaries. The letters, printed on the Quorum of the Twelve Apostles letterhead, contain the mission assignments for young men and women and senior couples, including the date they will report to one of the Church’s 15 missionary training centers around the world.

Since President Monson’s passing, President Nelson has been serving as the senior leader of the Church.

“Even when there’s an impending change in Church leadership, the work of the Church moves forward. We don’t want to have our prospective missionaries wait for their calling any longer than is necessary for this much-anticipated milestone in their lives,” said President Nelson.

This is the first time in nearly 10 years that the letters have not been signed by Church President Thomas S. Monson, who passed away January 2, 2018. During President Monson’s administration, 410,442 full-time missionaries were called, roughly three of every 10 missionaries who have served since the Church was organized in 1830.

The Church has nearly 67,000 missionaries serving in 421 missions around the globe.

The funeral for President Thomas S. Monson will be this Friday, January 12, 2018, at noon MST in the Conference Center.