The 8 Word Rebuke that Changed a Missionary 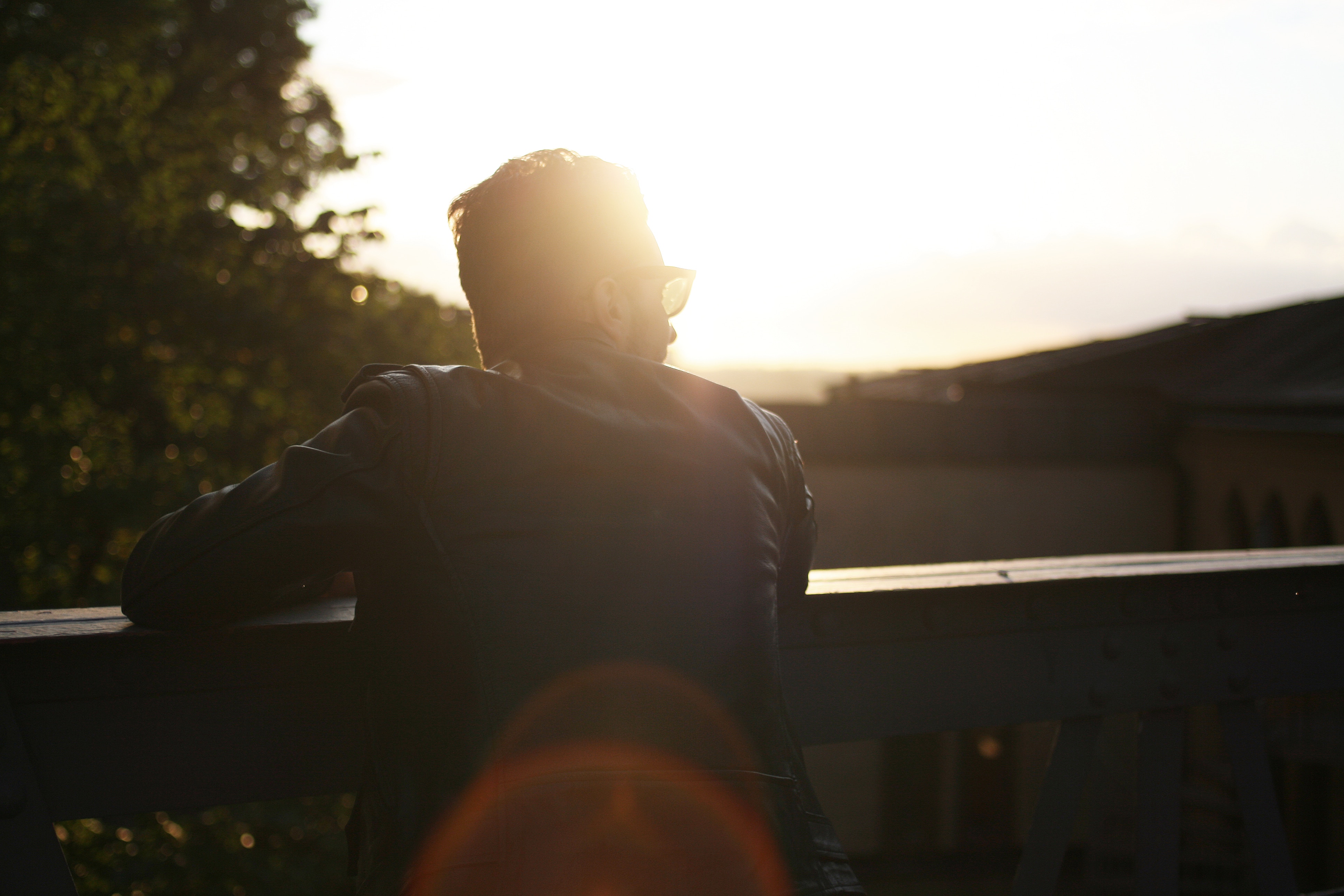 If you’ve served a mission or know someone who has, you’ll understand that you can learn a lot from your companions.

You’ll also know that some of those lessons are learned the hard way.

Such was the case with one member of my ward, who during a recent training meeting told a poignant story illustrating the importance of loving those you teach. So poignant was his story that after I heard it, I just might have let out an audible, “Geez!” The impact of what he shared has stuck with me.

He spoke of his mission to a foreign country that left him homesick, frustrated, and perhaps a little depressed. In a country that had seen little success for missionaries, it became easy for this new elder to wonder why he was there. It also became very easy for him to turn negative.

He and his companion would often come home from a long, hard day of tracting and complain about the people, the dirty country, and the points of their culture that didn’t sit well with him.

Living in an apartment with another companionship, this elder’s complaints would often be heard by one of the other elders, who happened to be a native of the country.

It came to a point however where the native elder had enough.

He approached the grumbling elder outside on the balcony one night, where their apartment building seven floors up overlooked the beautiful skyline. 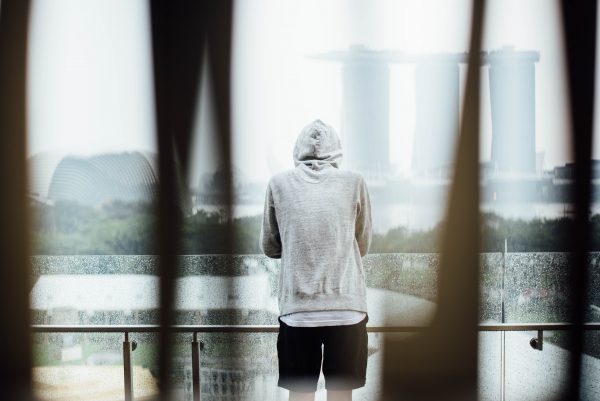 He then gave an eight word rebuke so powerful that it changed the trajectory of the murmuring elder’s mission, and became one of the turning points in his life.

The 8 Word Rebuke That Changed a Missionary

The rebuke was harsh, but certainly well deserved.

Given the choice to go home or fix his attitude, the grumbling elder determined from that day forward that he was going to love those people with all of his heart.

If ever I’m asked for advice from a future missionary, the advice I give is to love the people you teach. However, the kind of love that needs to be given follows the pattern taught in the Book of Mormon.

Is not puffed up

Is not easily provoked

Rejoiceth not in iniquity, but in truth

Loving someone means at times you need to suffer with them. It means you might need to swallow your pride. It means you need to think of them first on occasion. It is patient and slow to react. It is positive. It is happy. It endures, it is hopeful, and it looks for the good.

Hearing this story about my ward member and his mission shocked me because he is the most positive, complimentary, and good natured person you will ever meet. This grumbling elder was rebuked pretty harshly, but it worked. It redirected his life course and helped changed a weakness into a strength.

As Jeffrey R. Holland said, “No misfortune is so bad that whining about it won’t make it worse.”