Dozens See Possible UFO, Turned Out to Be Mormons not Martians 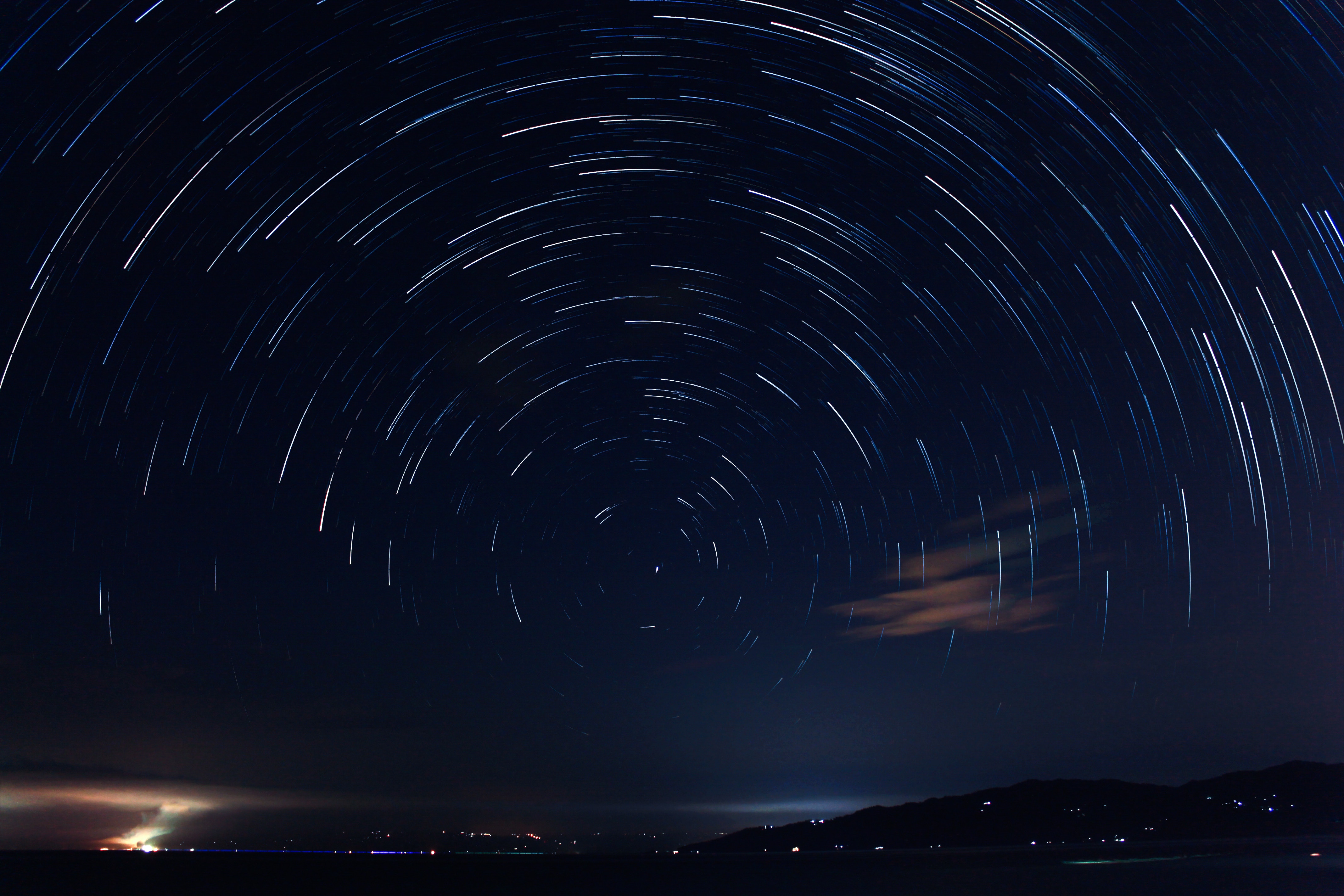 Does it get any better than this?

This news story coming out of Arizona might be the most interesting one we’ve seen in a while. You just can’t make this stuff up.

There were multiple reports of mysterious lights in the sky outside of Phoenix, Arizona recently, leading reporters from 12 News to reach out to aerospace experts in an attempt to obtain some information of what could be occurring.

Apparently similar inquiries about a UFO were made at the same time last year. Upon further investigation, it turns out that the flickering in the sky seen by so many was in fact 400 glowing balloons that were released by members of the LDS Church to represent new converts in the area.

To see video and pictures of the non-UFO, you can visit the article on 12News.com.

Dozens See Possible UFO, Turned Out to Be Mormons not Martians

One reader commented, “Always a great thrill to come across the remains of someones balloon in the middle of a pristine desert hike.” Another said, “Shouldn’t they get a ticket for littering?” One even seemed to have solved the problem all by himself, “I shot maybe 30 of them with my anti tank weapon.”

What are your thoughts on this tradition? Is it something that they should stop doing?

If You're Missing Someone This Christmas, Listen to This
← Previous
Random Acts TV Crew Shares Acts of Service They've Received in 12 Days of Kindness
Next →
0 shares