We Took Down Christ to Put Up Christmas 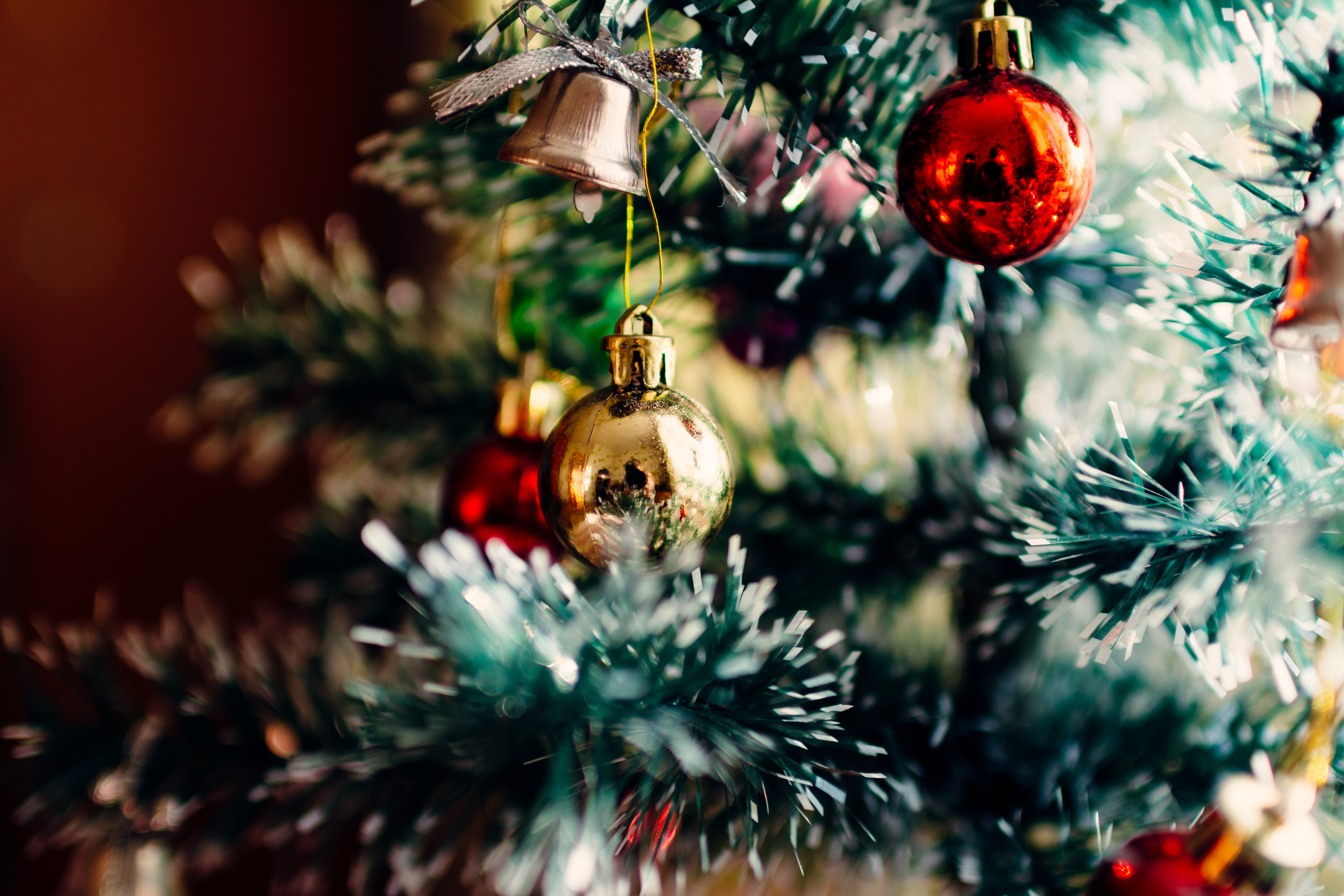 My wife and I love Christmas and enjoy all this season has to offer, but we also want to help our kids focus on Christ and feel connected to Him – this time of year especially. We hope there can me magic that is felt as we focus on Christ, and not just Santa.

It’s definitely within our reach, but a few years ago we did something pretty incredible without even realizing it. It was one of our most glaring mistakes and looking back it’s hard to believe with even did it.

Years ago my wife, Gina, and I were watching our eighteen-month-old Miles (who is now 11) hobble around the living room one Sunday afternoon. She mentioned to me that Miles was lying in her arms in the foyer at church that day and would pop his head up after she would ask “Where’s Jesus?” He would then look up at the wall and point to the picture of Jesus with a big smile on his face.

From that point on we got into the routine of doing that at home – asking Miles where Jesus was, and then we would watch Miles excitedly point to the two separate pictures of Christ that were on the walls in our living room. It was one of our favorite things to do.

Trust me, it was adorable and it’s always struck me as really awesome that kids from such an early age can recognize and connect with Christ. (On a side note, I’ve always found it interesting that most kids are terrified of Santa Claus, haha) 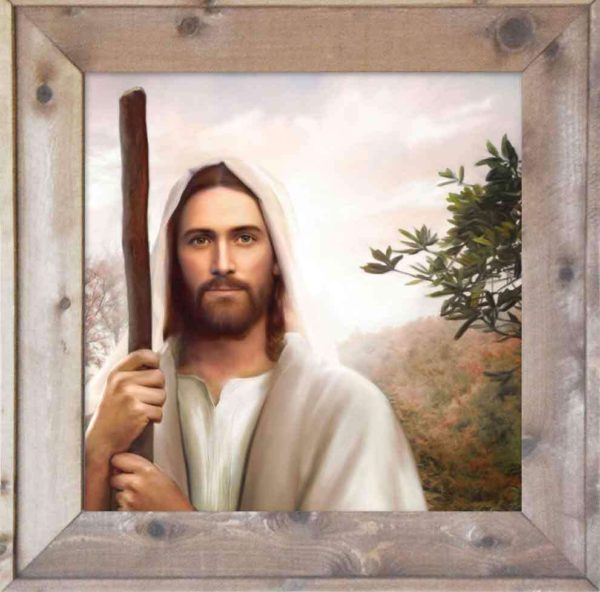 And now for the day I’ll never forget…

One day in December, very close to Christmas, I wanted to see Miles point to the pictures of Christ so I said “Miles, where’s Jesus?” I watched his face intently, anxiously waiting for his cute reaction.

Again, once we realized Miles could recognize Jesus this was something we would do at least once a day.

But on this day Miles never pointed at Jesus. The reaction I did see on his face was troubling.

Instead of a glowing smile, I saw a look of bewilderment and total confusion on his countenance.

He turned his head and looked across the room to the other wall where our second picture of Jesus normally hung. Miles always pointed to these pictures of Jesus so he intuitively knew where to look. However, the same confused look remained on his face.

I then realized why Miles was so confused, and when I understood why, I felt as if the wind had been knocked out of me.

You see, those two pictures of Christ were no longer on the wall. Both pictures of Jesus had been taken down. Why?

Because it was Christmas. (I know it doesn’t make sense, so let me explain.)

We took down our two pictures of Christ and replaced them with pictures of…Santa. Wow. 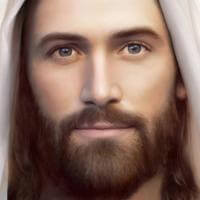 For a second I was shocked. Then a second later a little numb. Then after that, a little mystified and embarrassed. Had we really taken down our only two pictures of Christ to put up Christmas decorations? We had.

We Took Down Christ to Put Up Christmas

Can anyone say “wake-up call?”

Gina and I were trying to have Miles point to Christ, we wanted him to see and recognize Him, yet we had removed him entirely from view. I will never, ever, forget the confused look on my boy’s face.

I don’t ever want to be the cause of that again.

Now, I understand this was a pretty extreme case of removing Christ from Christmas, and this is not what most people do. At the same time, can you see that perhaps some of the things we do during Christmas, in reality, distract from the purpose of this incredible month of celebration?

The quote “Your actions are speaking so loud, I can’t hear what you’re saying” applies very well to our Christmas decorations. We tell our children that Christmas is to celebrate Jesus’ birth as we took His pictures off the wall and replaced them with Santa.

As President Nelson recently said in the 2020 First Presidency Christmas Devotional, “…there is nothing more important we can do this Christmas than to rivet our focus on the Savior and on the gift of what His life really means to each of us.”

As we celebrate the birth of Christ this season may we rivet our focus on Christ, and keep His picture on our walls, so that our children can rivet their focus on Him as well.

This was my mom's concern a while ago. For the last 10 or more years, Santa is not allowed home for Christmas in any of the decorations, only to bring presents. All decorations are of nativities. Two or three are other things... But not Santa.