The Lesser Known Portion of Joseph Smith’s “Standard of Truth” 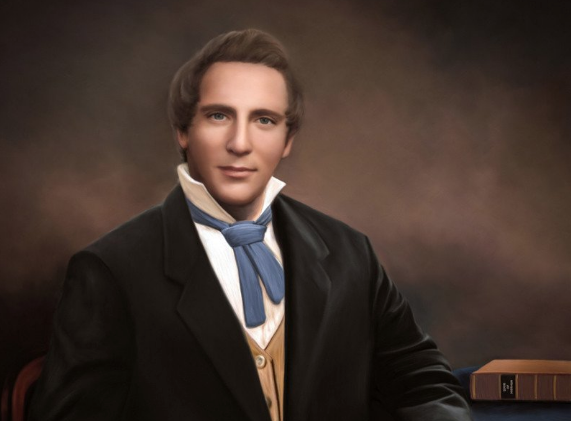 I know what you’re thinking…

…everyone has heard of the Standard of Truth – and most members of the Church of Jesus Christ have!  After all, it’s perhaps one of the most beloved declarations for many Latter-day Saints, and many missionaries memorize and recite it as a motivational tool.

Many people don’t know  that the Standard of Truth is a small excerpt of Joseph Smith’s Wentworth Letter that he penned in 1842, and the words that Joseph wrote before the Standard of Truth are incredibly powerful as well.  Once you read them, you won’t believe they missed the cut because they paint such a beautiful picture of the growth of the church. 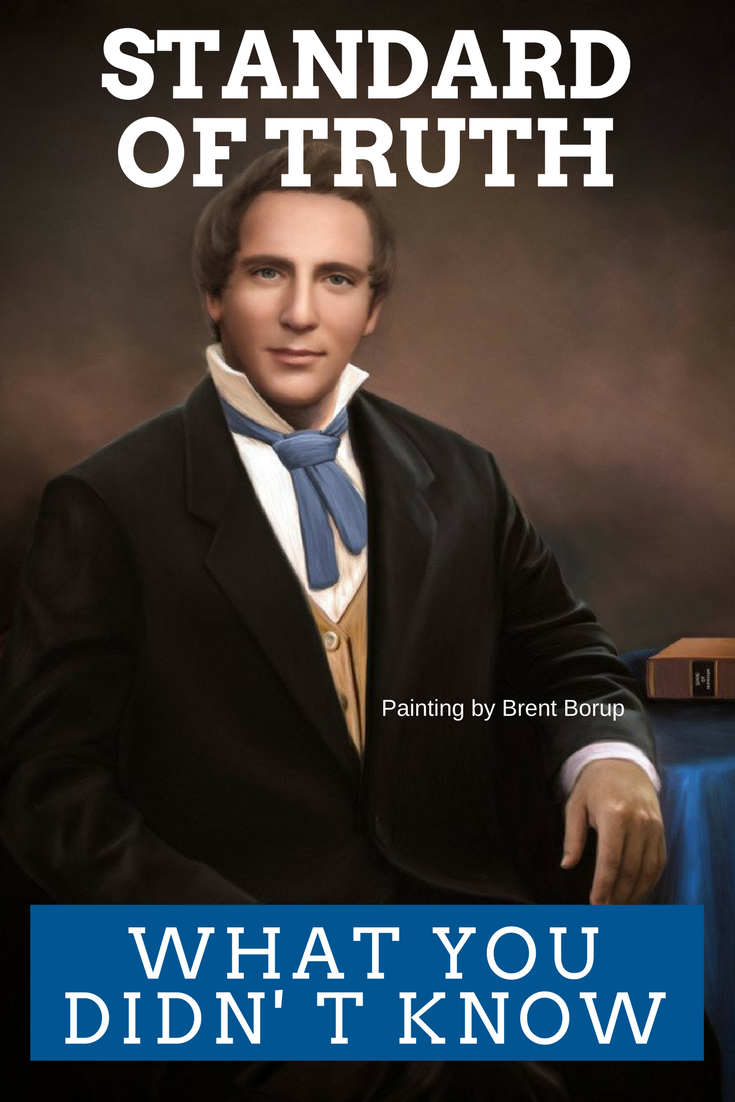 What is the Wentworth Letter?

So, what was the Wentworth Letter? In the first two paragraphs, Joseph Smith explains what he was writing and why:

“March 1, 1842.—At the request of Mr. John Wentworth, editor and proprietor of the Chicago Democrat, I have written the following sketch of the rise, progress, persecution, and faith of the Latter-day Saints, of which I have the honor, under God, of being the founder.

Mr. Wentworth says that he wishes to furnish Mr. Bastow [Barstow], a friend of his, who is writing the history of New Hampshire, with this document. As Mr. Bastow has taken the proper steps to obtain correct information, all that I shall ask at his hands is that he publish the account entire, ungarnished, and without misrepresentation.”

The Standard of Truth

Now let’s get to the good part – you’re about to discover an even broader view of what the Standard of Truth really is.

While many are aware of a small snippet of the Standard of Truth, much of Joseph Smith’s powerful statement is not known, and I wanted to make the world aware of the incredible vision and foresight Joseph had. 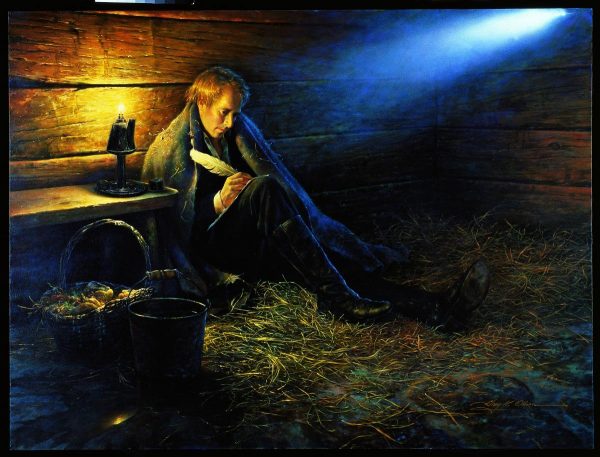 Here are Joseph’s words regarding the growth of the early church:

Persecution has not stopped the progress of truth, but has only added fuel to the flame. It has spread with increasing rapidity. Proud of the cause which they have espoused and conscious of our innocence and of the truth of their system, amidst calumny and reproach, have the elders of this Church gone forth and planted the gospel in almost every state in the Union.

It has penetrated our cities; it has spread over our villages and has caused thousands of our intelligent, noble, and patriotic citizens to obey its divine mandates and be governed by its sacred truths. It has also spread into England, Ireland, Scotland, and Wales, where, in the year 1840, a few of our missionaries were sent, and over five thousand joined the Standard of Truth; there are numbers now joining in every land.

Stick with me, because this is the part most of us are familiar with:

Our missionaries are going forth to different nations, and in Germany, Palestine, New Holland, Australia, the East Indies, and other places, the Standard of Truth has been erected; no unhallowed hand can stop the work from progressing; persecutions may rage, mobs may combine, armies may assemble, calumny may defame, but the truth of God will go forth boldly, nobly, and independent, till it has penetrated every continent, visited every clime, swept every country, and sounded in every ear; till the purposes of God shall be accomplished, and the Great Jehovah shall say the work is done.

How awesome are those words?! Not only is there a lot more text to the Standard of Truth than you thought, but it helps us understand what it really is. The Standard of Truth is the gospel of Jesus Christ, it’s the restored truth, it’s something we join when we follow the Savior.

To read the full text of the Wentworth letter, which I highly encourage you to do, you can access it here > Wentworth Letter

God be thanked for calling the prophet Joseph Smith, and God bless Joseph Smith for sacrificing his whole life to bring about the restoration of The Church of Jesus Christ of Latter-day Saints. We are so grateful for him and his words of inspiration and light.

As I have stated before .I love and enjoy learning new things

I am loving each word and sentence, please always bring more