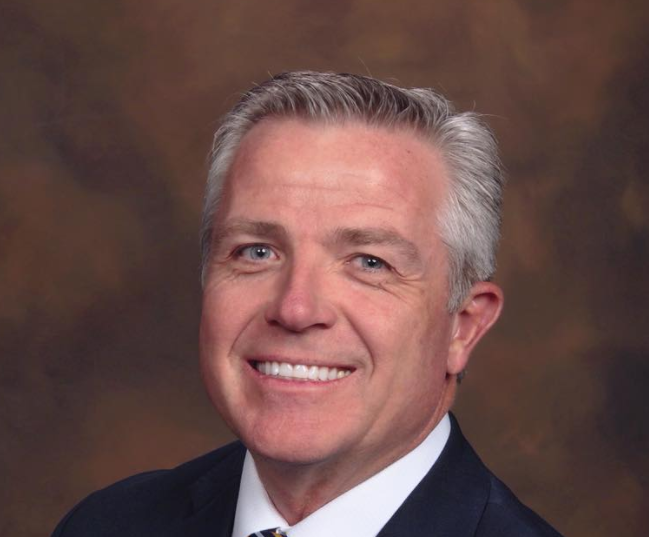 Bob Meek traveled down to Mexico on a business trip to survey the onion crop for the year. Bob works for a company that grows and distributes onions across the nation, and this quick visit was an opportunity for Bob to make sure everything was in order and a chance to practice the Spanish he has learned on his LDS mission.

However, the trip quickly turned into his worst nightmare.

When Bob returned to his hotel room for the night, he received a call on the phone from the “Hotel Security Center” informing him that a cartel had overtaken the hotel and were entering rooms and killing people.

They promised that if he did everything they told him, there was a chance they could get him out of the hotel alive.

Bob did everything they said to do, and after a 15 minute phone call they told him to give them his cell phone number in the event that communications in the hotel went down. Bob trusted they would help him and gave them his personal cell number.

A few seconds later his cell phone rang and the voice on the other end said, “We are the drug cartel. Do everything we say or we will kill you.”

What followed was an 18-hour phone call between Bob and the cartel, which Bob shares all of the details of in this video he did for Hi Five Live.