Evie Clair Collaborates on Powerful Christmas Song About Mary, “Here in My Arms” 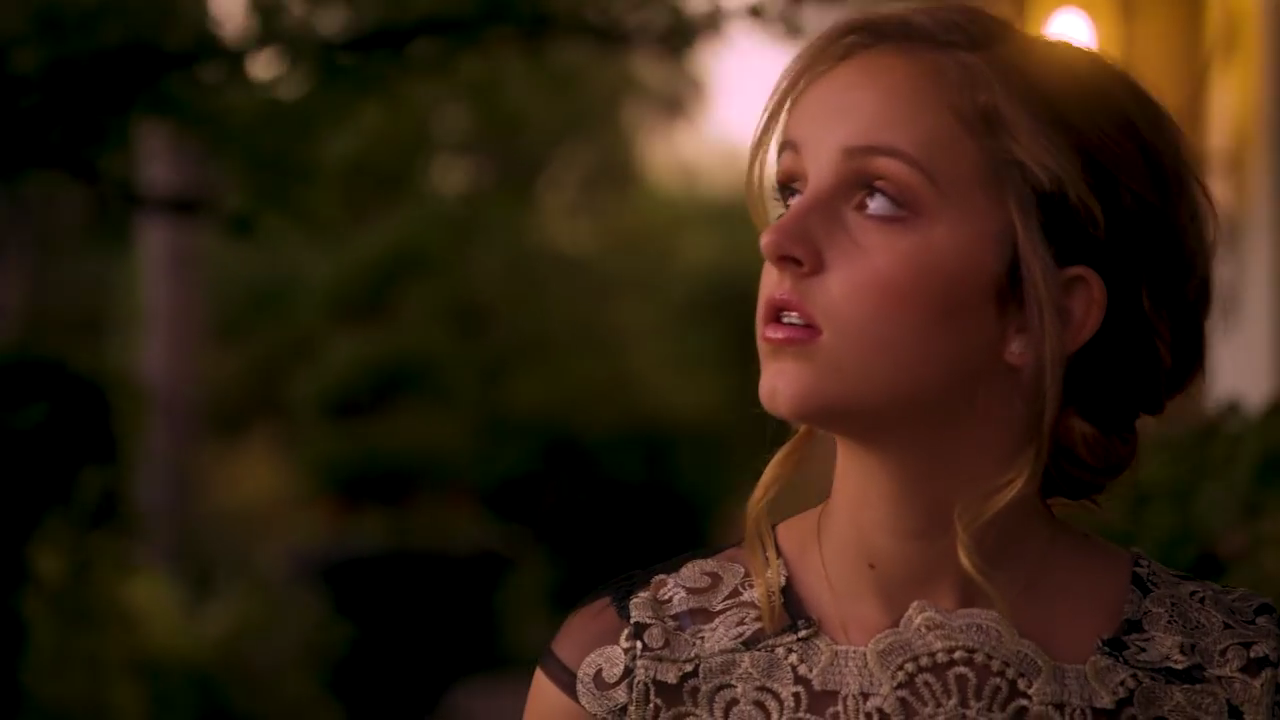 Evie Clair, most recognized for being a finalist on America’s Got Talent, released a YouTube video for the #LightTheWorld campaign as she collaborated with Mormon.org and talented singer Rosevelt Rawls.

Evie’s mother, Hillary, gave the following update on what her daughter has been up to since her incredible run on AGT:

After the America’s Got Talent finale, Evie Clair has been traveling the country performing and sharing her story in person. Today she returns as a YouTuber in collaboration with non profits, composers and other talented musicians to join in the movement to #LightTheWorld with service, love and the peace of the Christmas season.

In this video, Evie and Rosevelt sing Here in My Arms, a song placing “emphasis on the divine calling of motherhood and the special ways Mary, the mother of Christ, was able to give Jesus the gift of lifelong service as His mother.”

Evie Clair Collaborates on Powerful Christmas Song About Mary, “Here in My Arms”

US President Donald Trump Praises LDS Welfare Square During Visit
← Previous
The Next Time You're Tempted to Skip Church, Think of This Man
Next →
0 shares