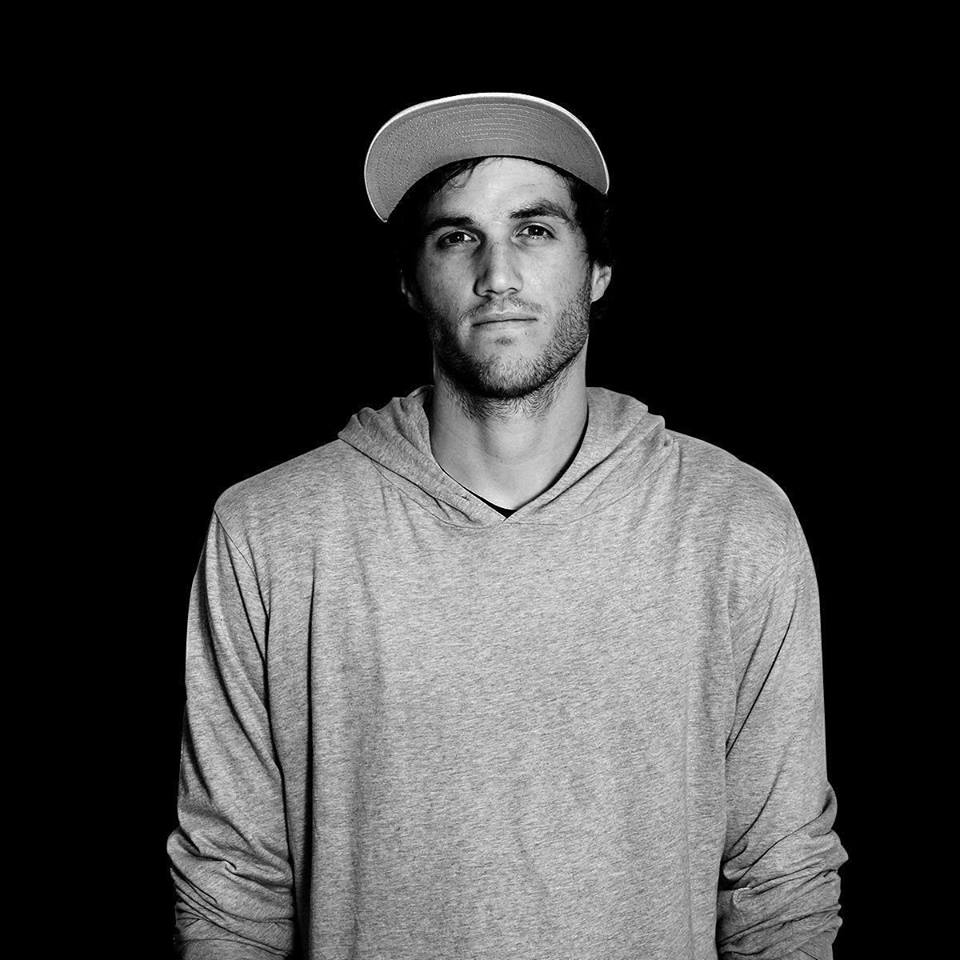 By now, most of you have heard of Colton Satterfield and his decision to leave his endorsement from the Monster brand behind for religious reasons. What has followed is a mixed reaction of those for and against his personal decision.

According to a statement he gave to VitalBMX.com, Colton Satterfield pulled out of his brand endorsement with Monster Energy drinks “for personal religious reasons. Some of the marketing and logos that are meant to be edgy simply are edgy in areas that I personally could no longer support.”

Did Colton Satterfield Have a Near Death Experience?

Just a few weeks prior to this announcement, Satterfield posted the following message on his Facebook page as he shared a video of a man’s conversion to Mormonism after a near death experience:

I am the most logical person that I’ve ever known, I have gone ENTIRELY around this and when I say I know it, it faaaar surpasses faith. It’s true. This dude lays his experience nicely.

Your life is short, make it worth it; love everyone. The truth of this is far beyond all and any philosophical understandings. It is true. Christ and God are real, and that’s why you’re here.

One reader, upon learning of Satterfield’s change of heart, immediately thought he might have had a near death experience.

Word has spread far and wide of Satterfield’s decision to leave Monster and the reactions have ranged from complete shock, to full acceptance, and everything in between.

The first sentence of VitalBMX.com’s article shows just how rare of an occurrence this was:

Two things that are very uncommon in the BMX world – leaving energy drink sponsors by choice and doing anything in the name of religion.

Lots of people have chimed in with their personal opinions online. Here are a few very positive messages of support:

While there are many who have developed a huge amount of respect for Satterfield due to his choice to leave behind loads of money for something he feels goes against his personal standards, there are others who are not as supportive.

A few users on Reddit don’t appear to be as enamored with the decision.

Life for Satterfield After His Announcement

Satterield hasn’t backed down from his decision since the announcement. He sent a follow up statement to VitalBMX.com which reads in part:

I can imagine some non religious people thinking this is wild or crazy, and not that long ago I would have been one of those people. Previously I had been a far too logical person in life to go deeply into religion and still am that logical minded person. But I had a strait up real and wildly profound experience that shockingly confirmed serious religious truth to me.

Satterfield has also continued to be active on social media, sharing his personal witness of religious truth that has been confirmed in his life.

One Instagram user, after reading this post said, “Well that was unexpected.” Satterfield took the chance to elaborate on his post and testify again about the decision he made and the truthfulness of his experience.

Though the reactions have been mixed, and the decision was most certainly a difficult one, we applaud Satterfield for making a stand and choosing to align his decisions with the standards that he feels best fit with his faith.