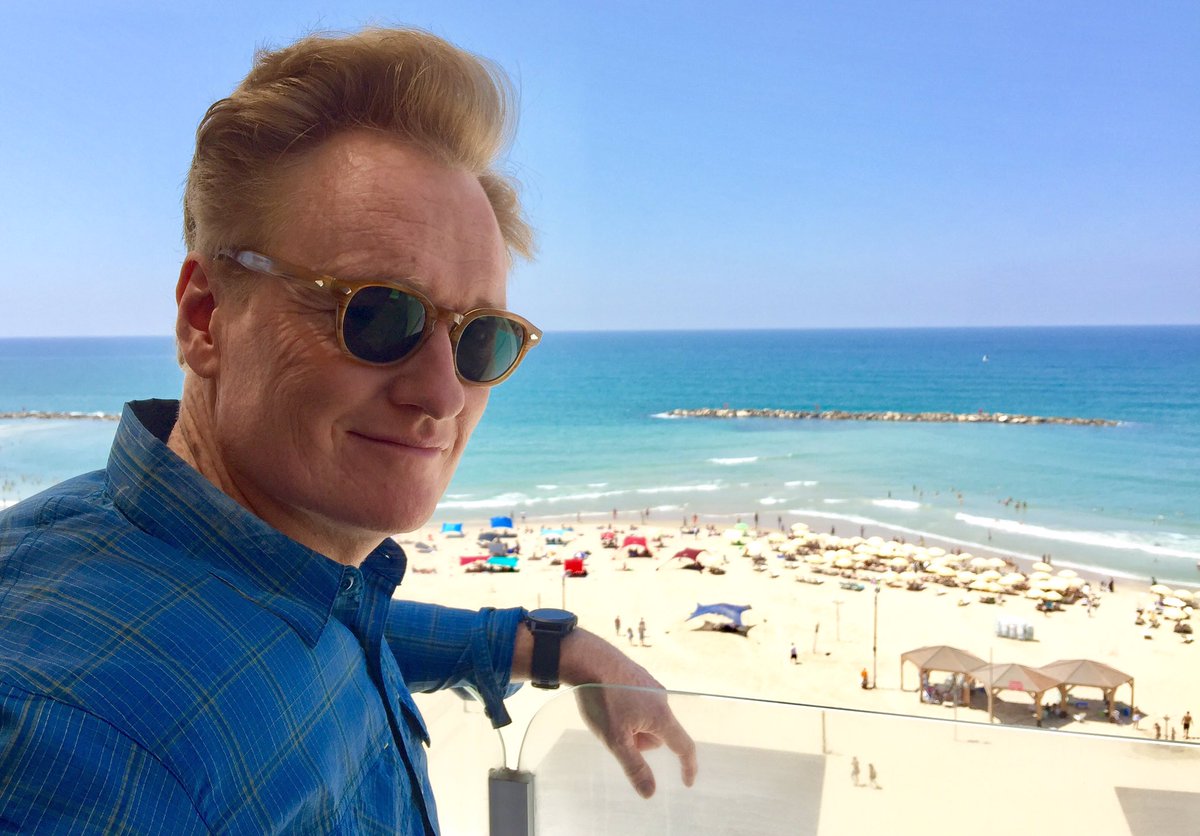 Conan O’Brien is an American television host best known for hosting several late-night talk shows. Since 2010, he has hosted Conan on the cable channel TBS.

This week he is making waves among Mormons for a tweet he sent out after an apparent knock on the door he received from a pair of LDS missionaries.

A Mormon came to my door, and after a long, emotional, and persuasive pitch, I got him to start wearing longer sleeves. 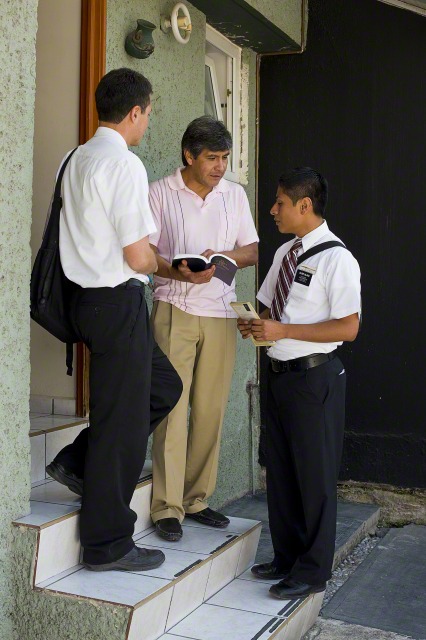 As you can imagine, what followed Conan’s tweet was an onslaught of responses from all different perspectives – some who love Mormons, some who don’t, and all who pretty much adore Conan.

Retired LDS Major League baseball player Jeremy Guthrie’s tweet has received a lot of attention as he shared a picture of himself on his LDS mission, and then followed that up with a tweet inviting Conan to direct message him.

Lead me, guide me @ConanOBrien pic.twitter.com/4jymXKOF9a

For many, the option to wear short sleeves would have been a welcome change.

Not in my mission we had to wear long sleeve white shirts even if it was 100 degrees & 💯 % humidity. Good memories!

Another returned missionary tweeted a picture riding a bicycle donning a short sleeve shirt in style.

If only we had met… 😂😂 pic.twitter.com/MpfTnHzmQf

To be honest, the whole joke had me a little confused, but then again I am no fashion guru. Apparently short sleeve white dress shirts are funny?

One guy even gave some awesome advice that could really hasten the work. Tim Sweeney is a genius. 🙂

Gold, Coco. Straight gold. Did you tell them to split up, so they’d get to more houses faster. Always in pairs.

LDS missionaries are getting mocked quite a bit on Conan’s thread, but they are also getting some love from those who have been on the receiving end of their service.

I was once able to get two Bike missionaries to completely help me move from my house for free.

What do you think about Conan O’Brien’s tweet? Was it all in good fun, or are jokes about Mormons becoming all too frequent?

Whatever Conans intent was, I leave it to the Lord to judge. Trusting that He will handle it.