I Finally Discovered What A Choir in Heaven Sounds Like 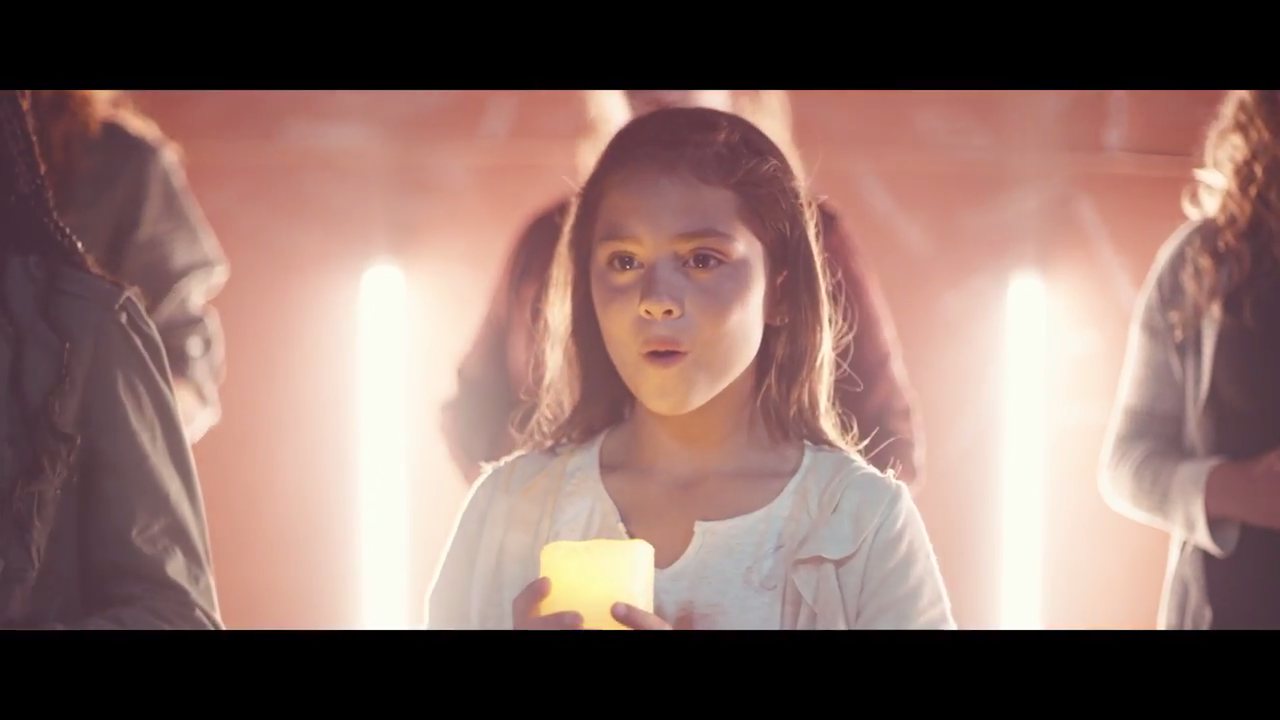 Music has always been amazing power in my life. It calms me when nothing else can. It helps me feel the Spirit. I feel more connected to heaven by listening to music than anything else.

The One Voice Children’s choir just released a new music video to the song, When Love Was Born. They filmed the video in a very unlikely location – an empty steel water tank. 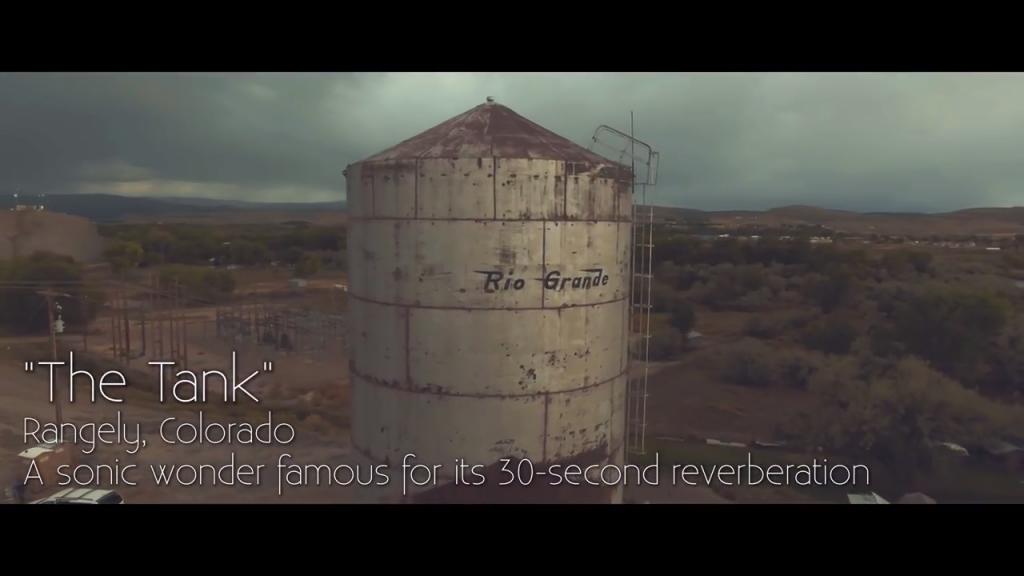 “The combination of a parabolic floor, a high concave roof, and cylindrical walls causes sound to swirl and spiral around. Music sounds otherworldly in the space as it hangs in the air, both diffused and enriched.”

The sound truly is “otherworldly”.

Other words I have to describe the sound are angelic and heavenly. The images that come to mind when I hear these beautiful children sing are that of heavenly beings declaring truth to the world – that of the Savior’s birth when love truly was born into the flesh.

I Finally Discovered What A Choir in Heaven Sounds Like

That music so celestial could come from an empty, unwanted, beaten up water tank has wonderful symbolism on many levels. So many of us feel like that old water tank – worn down, beat up, worthless – but we can still be an instrument in God’s hands.

For more detail about the historic Tank Center, read the YouTube video description below the video.

One Voice Children’s Choir traveled to remote Rangely, Colorado, to record and film at the Tank Center for Sonic Arts. The empty steel water tank is a sonic wonder which has been transformed into a recording and performance venue, and is internationally renowned for its ethereal acoustics and 30 to 40 second reverberation.

The combination of a parabolic floor, a high concave roof, and cylindrical walls causes sound to swirl and spiral around. Music sounds otherworldly in the space as it hangs in the air, both diffused and enriched. A few portals in the roof provide shafts of light during the day, providing a magical environment in which to sing.

Residents of the town say the Tank was originally built to provide water for steam locomotives. But the Tank stood unused for decades because the railroad was never built far enough south. In the 1960’s, it was purchased to store water to fight fires, but was found to have been built on unstable ground that couldn’t withstand the weight of so much water.

The Tank stood on pea gravel with all the weight on the edges, so the floor bent upward over time and became convex in shape. It remained empty, known only to local teens who used the space to party, until it was discovered by musician Bob Odland who recognized the structure’s unique acoustic potential.

In 2012, The Tank was in danger of being sold for scrap metal. A collection of artists and avant-garde musicians from all over the world banded together to save the structure by running a successful Kickstarter Campaign and working with volunteers from all over the country to renovate and rehabilitate the structure. It is now a state-of-the-art recording studio which has hosted many musicians over the past several years including the Grammy Award-winning vocal group Roomful of Teeth.