Let Your Children Teach You About Christmas 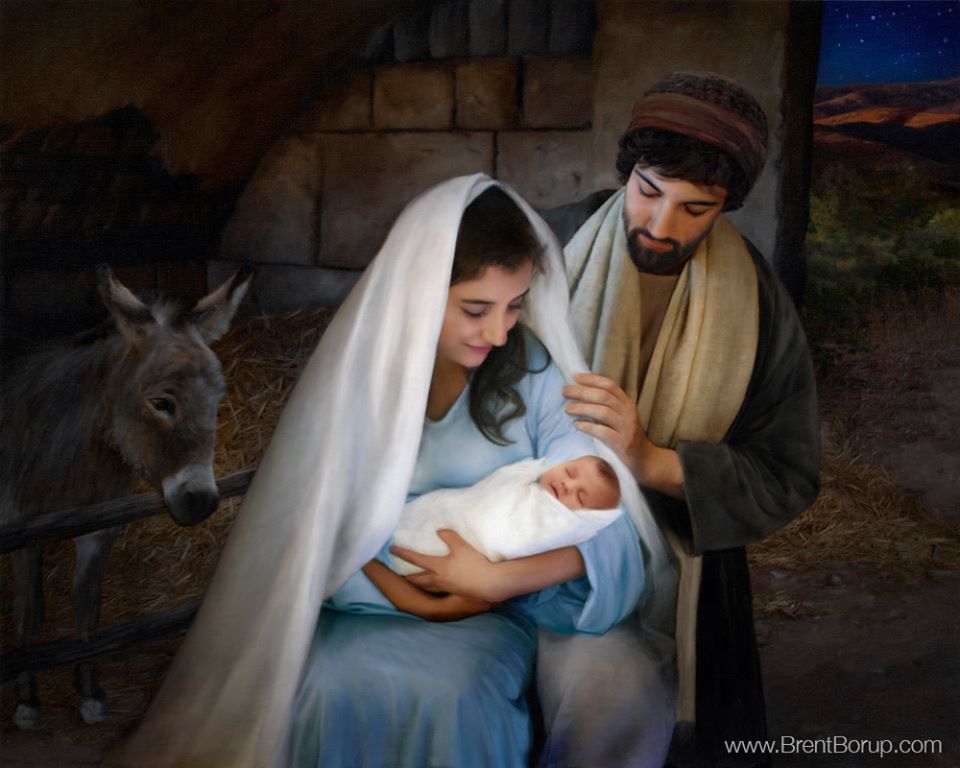 We bundled up the six kids one Christmas evening and took them to see a much anticipated live nativity event.

It was bitterly cold, and we knew it would be.

When we arrived the lines were longer than anticipated. Muuuuuch longer. Just to get to the hayride to drive up to the nativity was a one hour wait.

We finally hitched a hayride after more than an hour and arrived at the start of the line for the nativity just as the sun was going down.

I could tell we would be in for a long night as I saw the enormous line winding to the top of the hill where the barns were. Our kids were enjoying themselves as we walked past the camels, Roman soldiers, and cows that were feeding on grass in a pen.

Then after a few minutes, the whining started.

“Will you hold me?” begged another.

“My legs hurt,” griped a third.

The complaining and mumbling got progressively worse and became increasingly annoying.

My wife and I seriously considered leaving before we got to walk through the “Bethlehem barn” where they had activities from that time period and even before we saw the manger scene.

Were the frigid temperatures and incessant complaining (not that I could blame them) worth it? 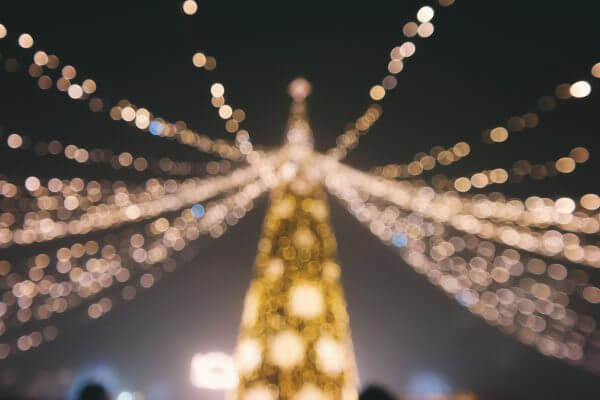 We decided to tough it out in line and once we got into the barn we didn’t spend any time observing, we just shot past everyone. The animals, the games, and the decorations – we skipped it all. We were just too cold.

Upon exiting the barn we were not very happy to see another looong line.

After another fifteen minutes of waiting, we finally arrived at the last barn wherein they depicted the manger scene. We paused there for a few moments to see Mary and Joseph sitting beside each other, with baby Jesus in Mary’s arms.

The baby was miraculously asleep which created a most sacred and peaceful setting. Not wanting to stay too long in anticipation of more lines ahead and dropping temperatures, we hurriedly corralled our children and told them we were going to get some hot chocolate outside – certain that would get them moving.

However, something very unexpected happened.

Our three-year-old daughter, Asia, who was the coldest of them all and had been complaining the most all night – who up to this point had been in the biggest hurry to leave – she didn’t want to go.

In her cute 3-year-old English she said, “I wa see mo baby Geezus” (I want to see more baby Jesus).

For the first time in an hour, she was not complaining. She was not focusing on cold. Her tired legs weren’t on her mind. She did not need to be held.

She wanted to behold. 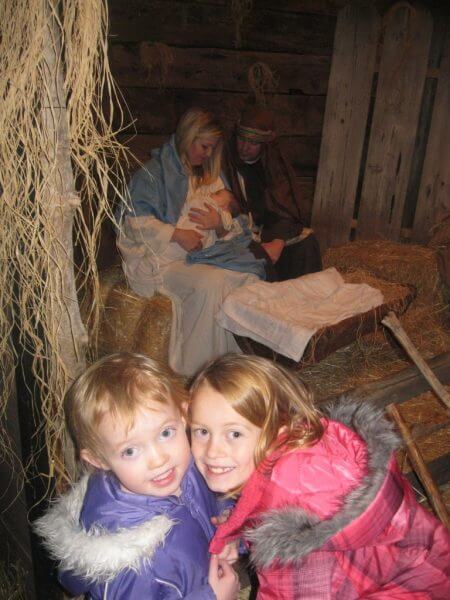 Often parents worry too much about teaching their kids ‘all they need to know’. The Christmas songs, that Christmas stories, the Christmas movies, the meaning of Christmas. Perhaps along with our focus of teaching our children, we might be a little more attentive to learning from them as well.

Let Your Kids Teach Your About Christmas #LightTheWorld

I learned a priceless lesson from my daughter Asia that Christmas. I don’t need to worry as much about teaching her the true meaning of it all, she can feel it when it is before her. There are other forces from on high, much more qualified than me, who are touching her heart and revealing to her the things which require her attention.

The camels, the soldiers, the farm animals, and lights – none of those grabbed her attention more than a babe in the manger did. Don’t worry so much about teaching your children about Christmas this year. Perhaps you can stand back, be still, and let them teach you.

What a beautiful message about learning from our children... So often we try so hard to cram so much in and lose so many of the precious moments! Thanks for sharing at #WanderingWednesday with Confessions of Parenting!