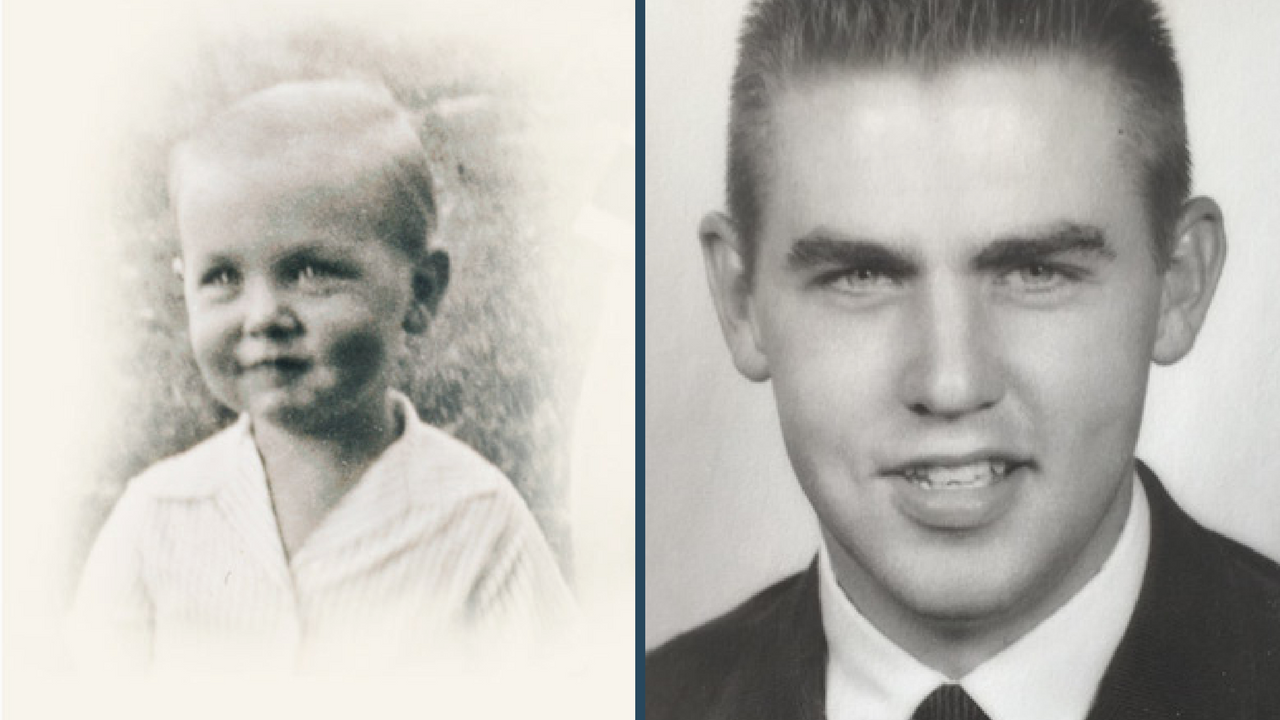 We love Jeffrey R. Holland and are blessed to learn from him and see the role of Apostle of the Lord Jesus Christ fulfilled by one so understanding and kind. While you know that he is a fascinating teacher and loved by millions of people, here are 7 things that you perhaps did not know about Elder Jeffrey R. Holland. 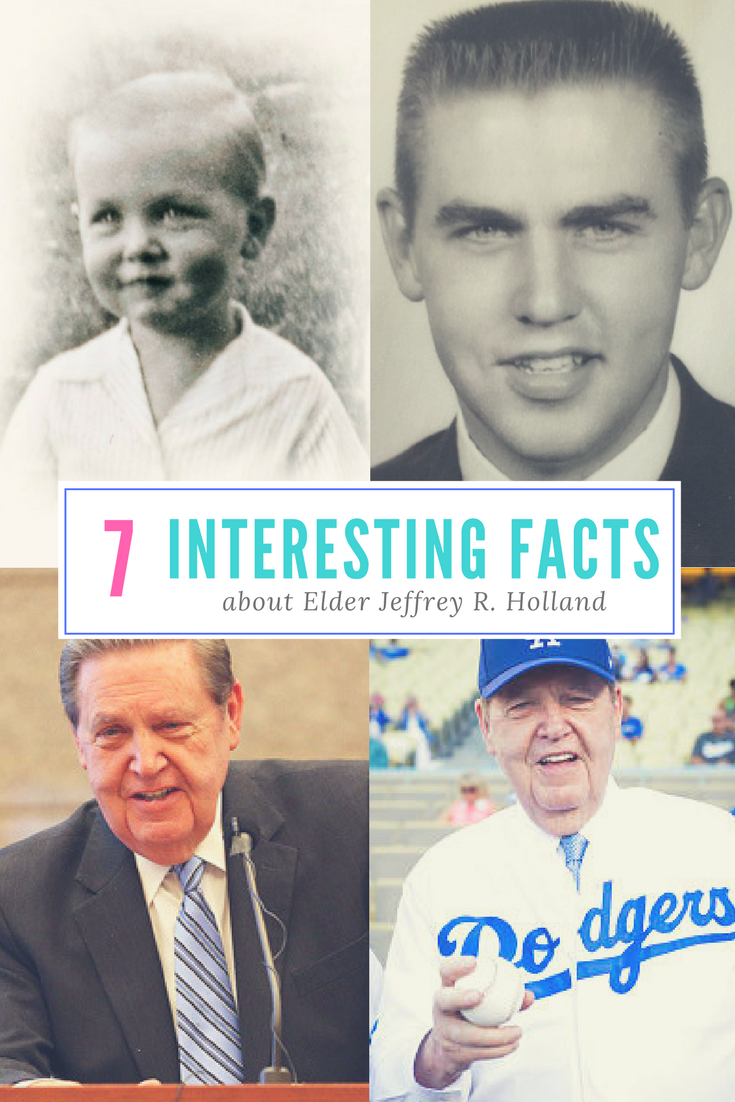 1. Not My Will But Thine

Prior to serving a full-time mission, Elder Holland wanted to become a doctor. However, he said that, “I came home from my mission believing that God intended me to be a teacher.” 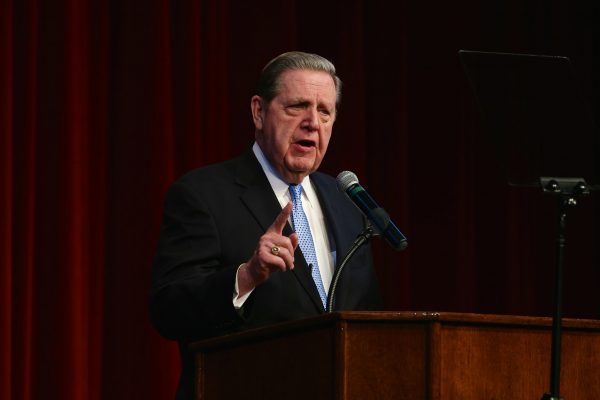 His brother, Dennis Holland, said that “all Jeff ever wanted to do was teach the gospel to students in a classroom. … I was always sure that the Lord had the same goal in mind for him, but that the size of the classroom and the number of students were on a much grander scale than he was envisioning.” ¹

Elder Hanks says Jeffrey Holland ‘blossomed into a discipleship, even then centered in Jesus Christ,’ and responded diligently to his mission president’s call to teach from the Book of Mormon. Elder Hanks says that Elder Holland’s love for that book and his ability to teach from it have grown continuously stronger through the years.” ²

Jeffrey R. Holland graduated from Dixie High School. He helped the Flyers capture state high school championships in football and basketball.[3] He began his college education at Dixie College before his mission. After returning from his mission, he served as co-captain of the Dixie basketball team.[5] 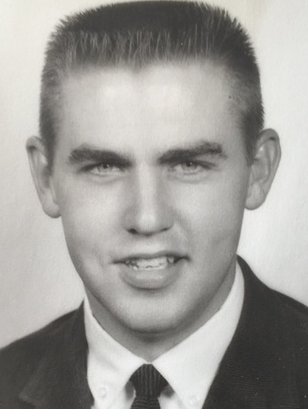 Holland left Dixie College and transferred to Brigham Young University (BYU) where he graduated with a BA in English. He wrote a thesis on selected changes to the text of the Book of Mormon to complete his MA in Religious Education from BYU,[8][9] while also teaching religion classes part-time.[3] Holland then attended Yale University and earned a second master’s degree in American Studies, and later a Ph.D in the same subject.[10]

Once when he was a youth, she let him go to a party with the understanding that he would be home by ten o’clock. When he looked at the clock later and realized that he had only fifteen minutes to make it home, he ran from one end of St. George to the other. “He never gave me any trouble,” Alice says. “He was always at church, and he always took care of his priesthood duties.” 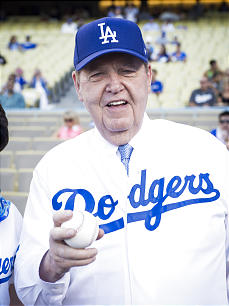 Elder Holland served in the same mission to which his parents were also called shortly thereafter. “Frank and Alice Holland had been called to the British Mission during their son’s service there. Alice Holland laughs when she recalls that her son claimed to be the only missionary who ever said farewell to his parents at both ends of his mission.”³ 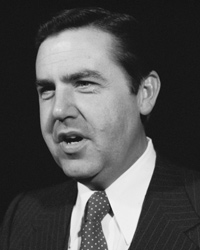 Elder Holland’s son Matt says his “fondest memories from childhood are at the dinner table. Every night was a kind of family home evening filled with laughter, compliments, encouragement, interesting conversation, testimony, teaching, and expressions of love. You always knew Dad was happiest when he was at home with his family.”

When I heat Elder Holland speak I never want him to stop. He reaches to the very core of those things that touch all our lives and is So easy to understand. My husband and I look forward to each General Conference and eagerly await what he says.

I David AMSA Reyes I was baptized Sunday October 27 2013. You see my mother died the day before my baptism. At the time I did feel like going to my baptism reason why I was never eat, drink, and sleep LDS word of wisdom. Also I had agoraphobia for 20 yrs. All I know I promise I would attend GC General Conference. It was then I heard Sir Elder Jeffrey R Holland speak of a broken vessel when he spoke of the marry couple and the plane crash I wanted to print that speech right away. You see when I am down or consumed with fear I pull that speech out of The Broken Vessel and read it. I carry it everywhere. I want thank Sir Elder Jeffrey R Holland for changing my life sir.

When my granddaughter had been bruttally murdered, and Elder Holland found out, he took the time to call my daughter and son-in-law and told them to call and talk with him anytime they needed to. Soon after I returned home from Dallas, I also received a call from Elder Holland and he told me to call him anytime I needed to talk to someone. This kind and loving man touched my heart and I received comfort from him and from the Savior. I grew up in St. George and knew Elder Holland most of my life. I've always looked for him at conference time. As busy as he is all the time, he still took the time to call and offer confort to those who were hurting. I knew his whole family and I loved all of them, but I have enjoyed Elder Holland all the time. His words of comfort have always helped me.

His talk in Oct 2017 morning session had a profound effect on me. I sat in the back row inside the main entrance and am so glad I was able to attend that session of conference. He is an inspiration to me.

Thank you for this article! No, I couldn't live without his kind and loving presentations of the scriptures. I especially needed the message from the Oct 2017 conference address on Saturday morning. We love him, love him, love him! from all our children and especially me.