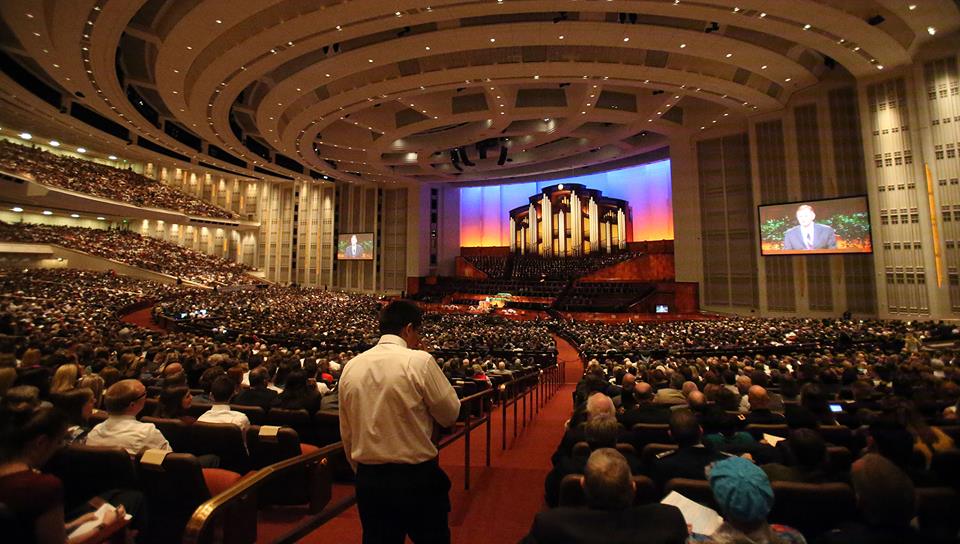 In a message sent to Church leadership and to be read in worship services throughout the world, the Council of the First Presidency and Quorum of the Twelve of The Church of Jesus Christ of Latter-day Saints has announced changes for future general conferences. 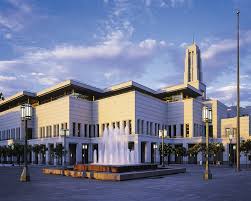 According to the letter, consolidating general conference sessions into one weekend furthers Church efforts “of reducing and simplifying the work of the Church and the demands made upon leaders and members.”