Who Will Be the Next Members of the Quorum of the Twelve Apostles? 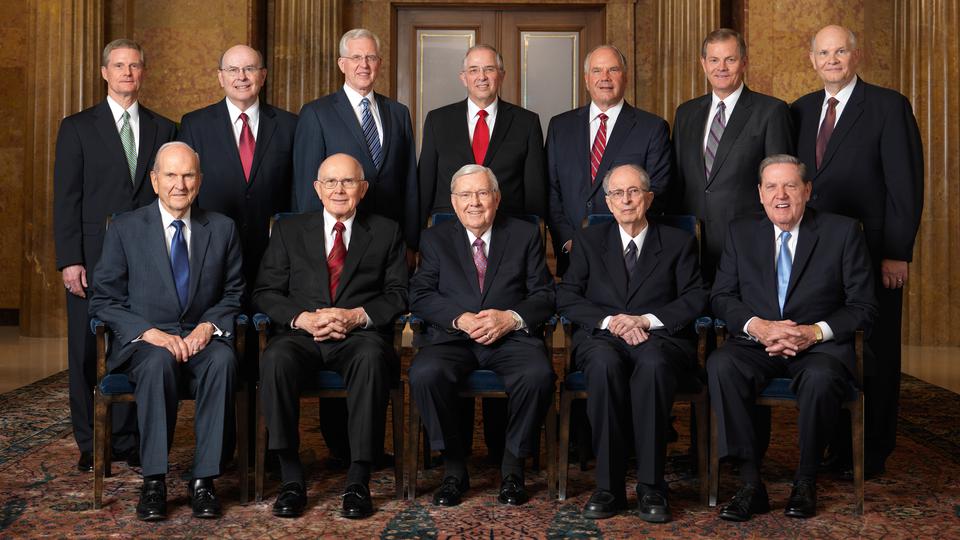 The late Boyd K. Packer related how shortly after the death of President Gordon B. Hinckley, 14 apostles met in the upper room of the Salt Lake Temple to reorganize the First Presidency. “There was no question about what would be done. No hesitancy. We knew that the senior apostle was the president of the Church,” he declared.

The senior apostle becomes the next prophet, that is the pattern the Lord has set. Hence President Nelson became the 17th prophet.

The two new apostles will be called during one of the April 2018 sessions of General Conference, and the saints are wondering who they might be. LDS blogger, James Stokes, shares his thoughts on his site with a long list of possible candidates for the vacant position on the Quorum of the 12. Obviously this is speculation, and while some may disagree with the practice, it is interesting to at least be aware of some of  the possibilities. We understand there is a chance that none on this list below will be called, and we are also aware that this is a holy call made by the Lord. Some of the General Authorities that Stokes mentions are as follows: 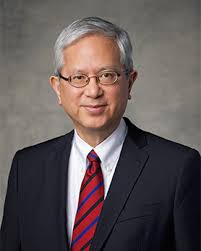 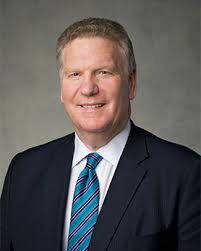 Elder Craig C. Christensen: 61.5 years old; called as a GA Seventy in October 2002; is currently the second most senior member of the Presidency of the Seventy. born in Salt Lake City; served a mission in Santiago Chile; mission president in Mexico City; served for four years as president of the Mexico South Area. 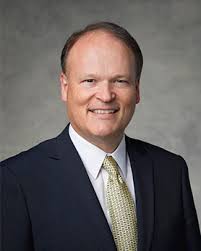 Elder Marcus B. Nash: 60.5 years old; called as a GA Seventy in April 2006. born in Seattle Washington; served a mission in San Salvador El Salvador; helped construct the Seattle Washington Temple; served as a counselor in and then president of the South America Northwest Area. 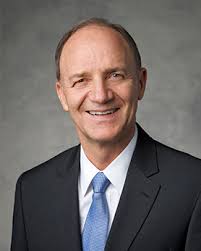 Elder Paul B. Pieper: 60 years old; called as a GA Seventy in April 2005. served a mission in Mexico; moved to Kazakhstan, speaks Russian; mission president in St. Petersburg Russia; has served in the Europe East Area Presidency; coordinated Church efforts in the Middle East/Africa North Area; currently serves as a counselor in the Mexico Area Presidency. 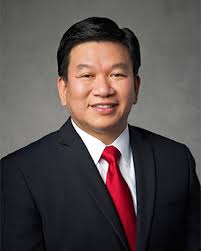 Michael John U. Teh 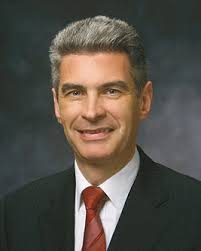 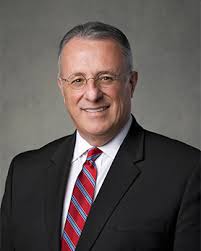 Who Is Next Prophet and Members of the Quorum of the Twelve Apostles?

Again, it is well understood that this is just educating guessing, but it is interesting to think about who will fill the vacancies in the Quorum of the Twelve Apostles. Whoever is chosen by God to fulfill this sacred office will have our full love and support.

Some thoughts I have had are in respect to the growth of the church in the Philippines, Africa, Brazil, and possible preparation for continued missionary service in China. In that vain, it would be incredible to see a call extended to a native-born member from one of those areas.

To see more thoughts on potential candidates for the vacancy in the twelve, you can visit the blog Stokes Sounds Off.

And carpenters or fishermen going to make it to the top ?