Big Changes Coming to the Missionary Program of the LDS Church 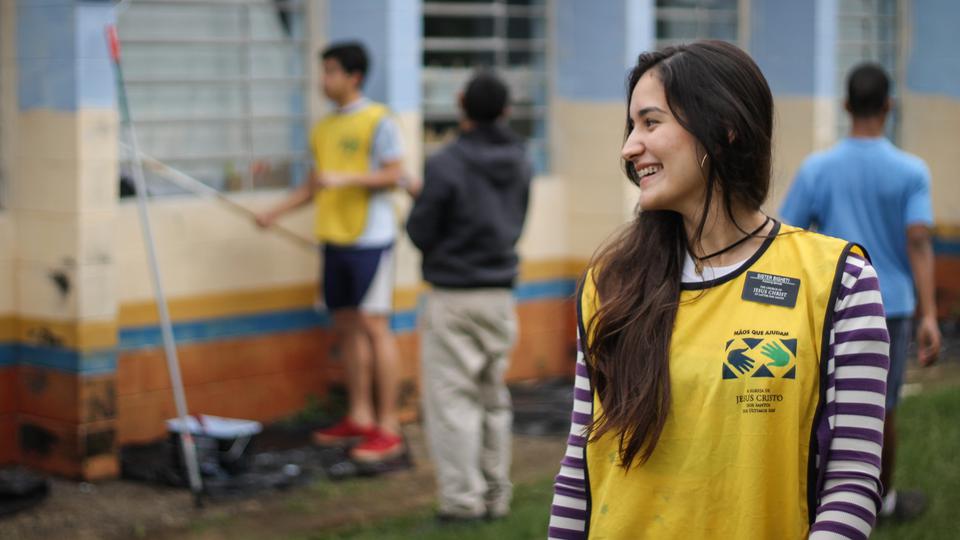 Changes are coming to the way The Church of Jesus Christ of Latter-day Saints engages in missionary work around the world. The following news release was published on the Mormon Newsroom.

Such changes will include a new set of interview questions to be asked of prospective missionaries; a trimming of the number of missions to better fit the needs of each region of the world; replacing tablets with smartphones and an increased use of technologies that help find those interested in religion. 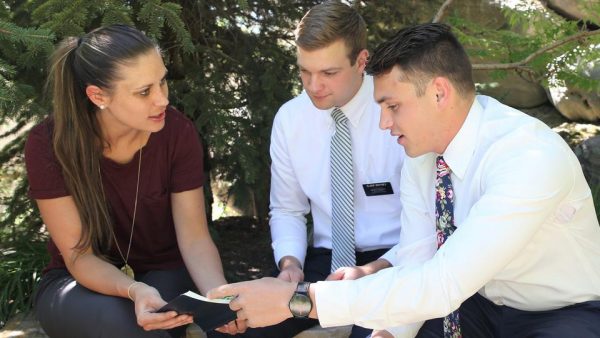 Elder Dallin H. Oaks of the Quorum of the Twelve Apostles alluded to such changes June 28, 2017, at the annual seminar for new mission presidents. In late September, two missionary department representatives—General Authority Seventy Elder Brent H. Nielson and managing director Gary Crittenden—spoke to Mormon Newsroom about the reasons for these coming changes and the areas of missionary work that will be impacted.

Big Changes Coming to the Missionary Program of the LDS Church

“We have really been focused on looking at absolutely every element of missionary operations, starting from when a missionary is thinking about preparing, through the experience that he has on his mission, and even the time after that,” Crittenden said. “And through that we’ve found opportunities where we think we can improve. Many of the changes we will talk about come from that analysis.”

The Church has no higher priority in its missionary work than the success and safety of each missionary—no easy task with a missionary force of nearly 70,000 serving around the world in a wide variety of circumstances.

For those preparing for missions, Church leaders have approved a standard set of interview questions to be asked of prospective missionaries uniformly across the world. The hope is that each young man and woman will be familiar with them years before they formally prepare to serve so they have a more complete understanding of the rigorous requirements of missionary work.

For those currently serving, safety is a special concern. In June of this year, the Church sent out a physical safety survey to missionaries everywhere. The results of that survey are helping the Church continue to provide missionaries with safer apartments and training videos to foster more self-awareness.

For those who return home early (the most common reason being health challenges), the Church is always seeking ways to make the transition smooth and beneficial for the missionary.

Adjusting Missions After the Surge

“We’ve leveled off to around 70,000 missionaries—still way up from the 58,000 we had,” Elder Nielson said. “In the orderly process of accommodating changes in our numbers, we’ll be slowly closing missions because we don’t need as many as we required for the great increase we experienced in 2012-13.”

Changes to facilities are also a part of the adjustments. For example, this year the Church has expanded its missionary training centers in Provo, Utah, and the Philippines, and finished the Ghana MTC this summer.

Using Technology to Organize, Find and be Found

Through nearly 200 years of missionary work, the Church has repeatedly recognized that methods and approaches need to be updated as cultures and technologies shift and change. Because the ways people communicate and interact are always in flux, especially for the rising generation, the Church has consulted with industry leaders in the technology world to learn how to improve. For example, the number of missions using mobile devices is being increased from 87 to 162. Tablets are being replaced with smartphones, and in the future, most missionaries will arrive on their mission with a smartphone to assist them in their study, finding and teaching.

The online world is helping those asking life’s most important questions find the Church. Technologies can identify those who might be interested in the gospel, and the Church is using such tools to help those interested in spiritual things connect with the Church’s resources. 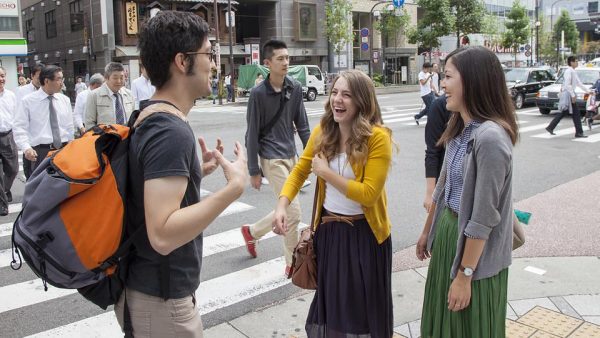 “‘How can I find peace in my life?’ or ‘Is there a God?’ There tends to be a pattern for people who are asking,” Crittenden said. “In a world of 7.4 billion people, many online are involved in that search. They look at the same kinds of websites and seek the same kind of information. And it’s possible for us then, because they’ve asked that question, to put content in front of them that might be of interest to them. We are able to reach those who are actually searching for the truth.”

A New Testament story illustrates the challenge and the opportunity of finding people interested in faith. After his Resurrection, Jesus came to his apostles, some of whom had returned to their fishing nets after His death. At the end of a fruitless day of fishing, Jesus instructs them to “cast the net on the right side of the ship, and ye shall find” (John 21:6). The yield of fish is so large that the apostles can’t lift it into the boat.

“The lesson is that the fish were always there in the water, but Jesus directed the apostles where to find them,” Elder Nielson said. “Our circumstance is similar. God knows where to find those who are seeking truth, and that’s why we’re seeking better ways to find them. There are billions of people on earth. And here’s the amazing thing—we can now reach them in a focused way. That’s very exciting.”

What Will Really Matter 5,000 Years From Now?
← Previous
Who Will Be the Next Members of the Quorum of the Twelve Apostles?
Next →

i am glad to see the moromon picture about the missionary.