What Will Really Matter 5,000 Years From Now? 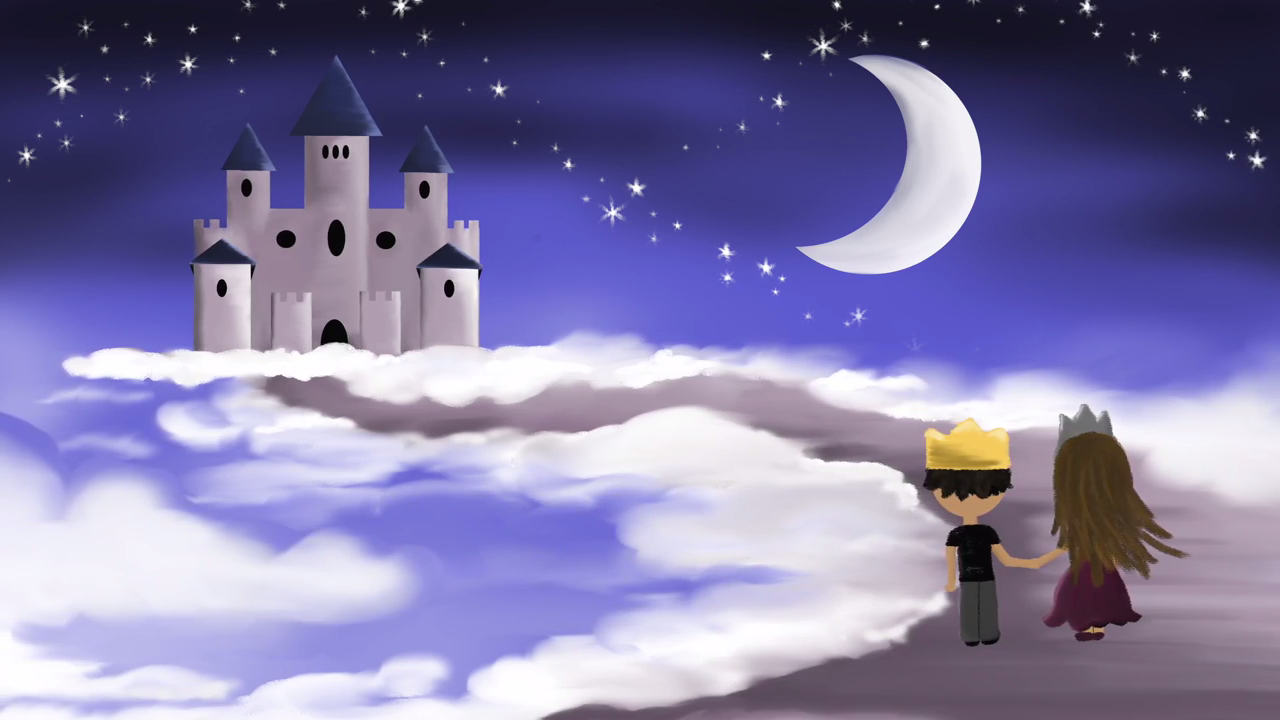 One day while contemplating what her life would look like 10 years from now, the words of a poem flooded Megan’s mind.

“I frantically wrote it out as fast as I could before the idea was lost. I shared it with a few friends who suggested making it into a book.”

After months of work, Megan created a book and this incredibly touching video to show to her husband Devin on their wedding day.

“5,000 Years is a message book inspired by the idea that the things which matter most in our lives, are the things that will truly last.”

Megan shared the inspiration for this book on her website, Smile with Smee: 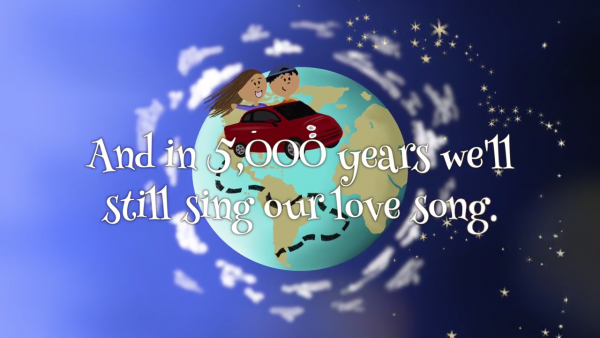 A few months later I was in Devin’s office when my elbow brushed against one of his favorite Zelda statues haha. It fell to the ground and broke into pieces. I felt so bad, but he looked at me and said “Megan will with statue matter 5,000 years from now? No. But our relationship will :)”

Megan will with statue matter 5,000 years from now? No. But our relationship will.

One final example: During the summer I had a family reunion coming up which landed on the same day as a really awesome business opportunity for my husband. I told him it was ok if we missed the family reunion, but he insisted saying that our families will matter 5,000 years from now. This was originally a concept he heard from his friend Devin Dyer and it has since stuck with us as a reminder of things which matter most.”

What Will Really Matter 5,000 Years From Now?

The message in Megan’s book is incredibly touching, and helps us focus on a brilliant future when at times we are so focused on the daily grind. This book will be a great addition to any family’s library, and I think I found my go-to gift for wedding receptions as well. 🙂 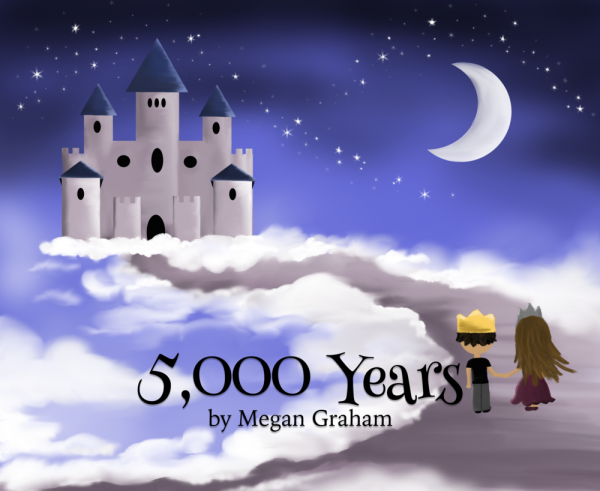