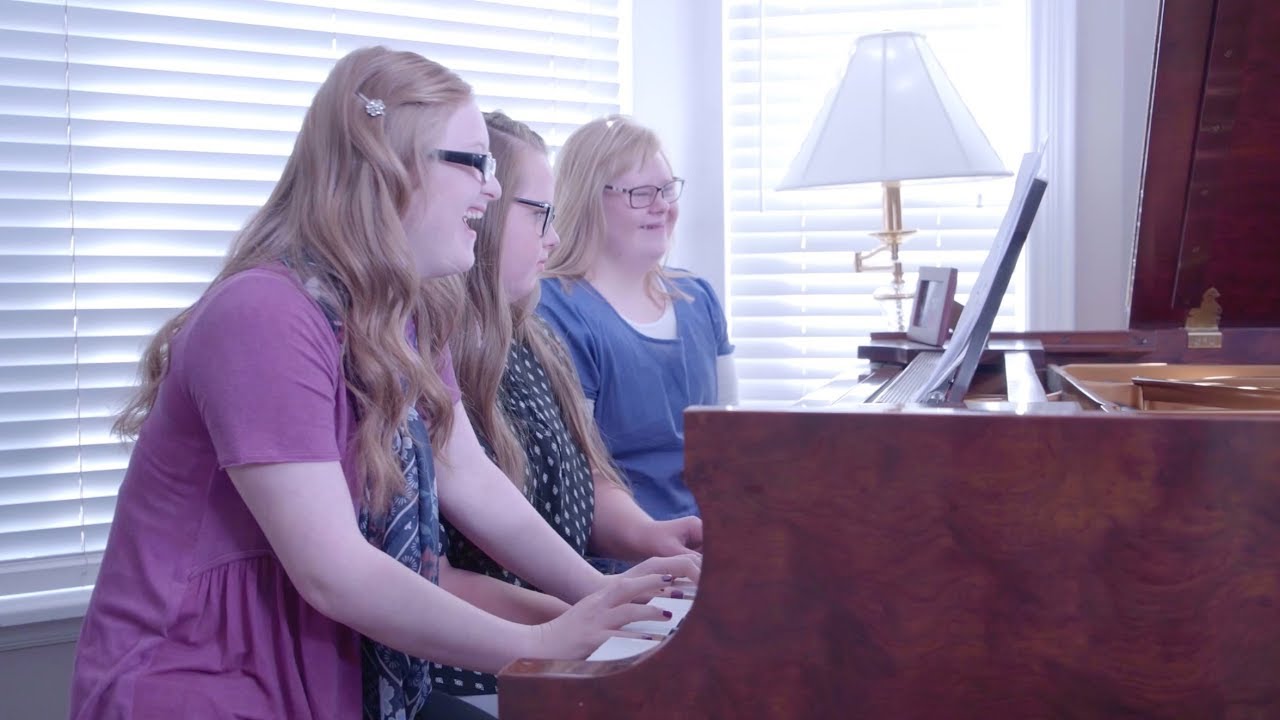 Cambria, Joby, and Kiley are special young women who came together to show the world that you can do amazing things in spite of your limitations.

The three teens played a piano trio cover of “How Far I’ll Go”, which was released on Jason Lyle Black‘s YouTube channel. Cambria and Joby both currently take piano lessons, and Kiley learned to play piano just for this video. 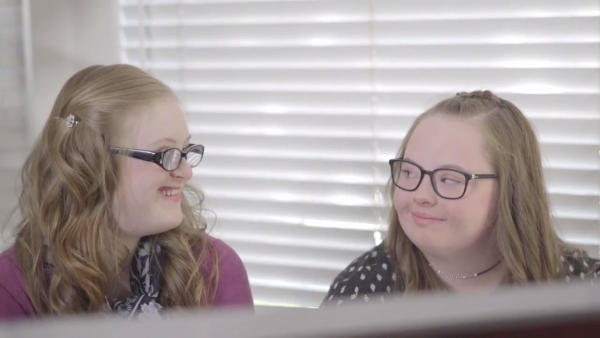 Jason Lyle Black wanted to create another real-life story to Disney music that would touch hearts around the world. Black was particularly inspired by the idea of showcasing people with special needs performing beautiful music at the piano. As such, he decided to form and produce a video featuring a piano trio entirely of members with Down syndrome.

Jason found the girls through an online “casting call” for pianists from the Down syndrome community.  He now considers each of the girls and their families to be close personal friends and is very grateful for the opportunity to work with them on such a beautiful project. 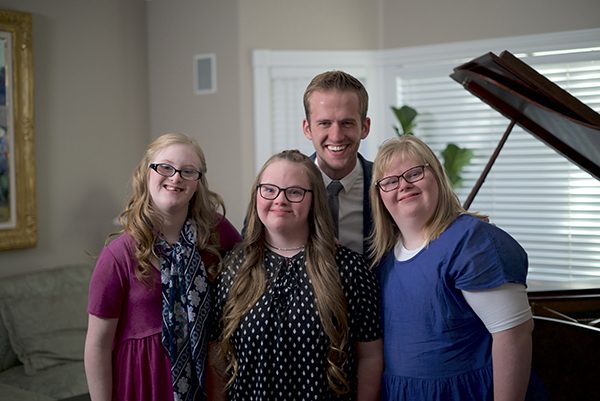 The idea for this video has been in Black’s mind for a few years. Over the past two years, Black developed his idea further, amid demanding touring commitments and the release of his #1-charting album, Piano Preludes. Production and arranging on the video finally began in early 2017, in time for an October release as part of Down Syndrome Awareness month.

LDS Church Leader Impersonations (They are Spot On!)
← Previous
LDS Teens Team Up on Amazing Grace Cover That Needs to be on Your Playlist
Next →
0 shares