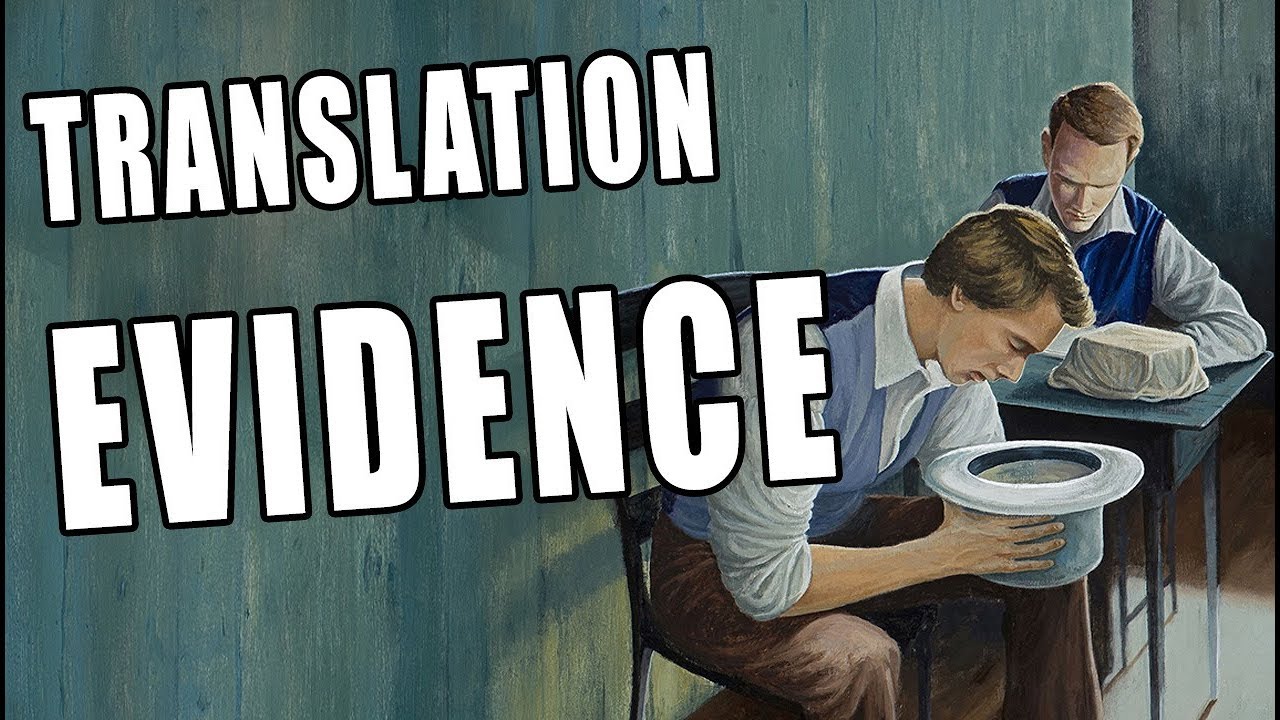 Book of Mormon Central continues in it’s mission to increase understanding and faithful engagement with the Book of Mormon.

They have released their newest video which explains in depth the process that Joseph Smith went through in order to translate the Book of Mormon. 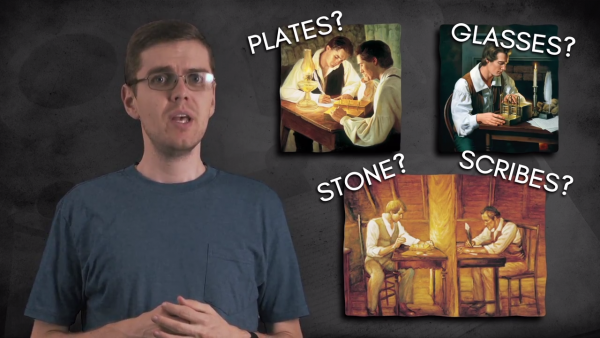 “Joseph Smith claimed that in 1827 an angel named Moroni led him to a set of golden plates which he then translated “by the gift and power of God.” The resulting translation was published in 1830 as the Book of Mormon.

Those skeptical of Joseph Smith’s claims sometimes insist that his account of the coming forth of the book is simply too absurd to be taken seriously. Angels, golden plates, seer stones, and a miraculous translation make an easy target for satirists to mock and skeptics to dismiss out of hand. 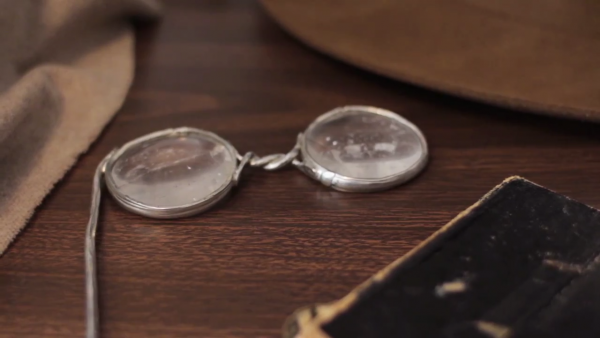 What is the actual history of the coming forth and translation of the Book of Mormon? Is there any historical evidence for Joseph Smith’s own version of how he produced the book? As described in this video, multiple eyewitnesses left detailed accounts of the miraculous translation process.

Not only are their stories remarkably consistent, but they are supported by scribal evidence from the original manuscript upon which the Book of Mormon was written. When combined together, these evidences strongly support Joseph Smith’s testimony about the Book of Mormon’s divine origin.

For an additional perspective into many of the claims that critics have made, and a higher view of what those claims really mean Joseph would have had to do, refer to the General Conference talk by Tad R. Callister on the Book of Mormon, found here.

Dieter F. Uchtdorf Declares "No Matter Your History, God Calls to You"
← Previous
Why We Need The Book of Mormon if We Already Have the Bible - Explained in 200 Seconds
Next →
1 shares