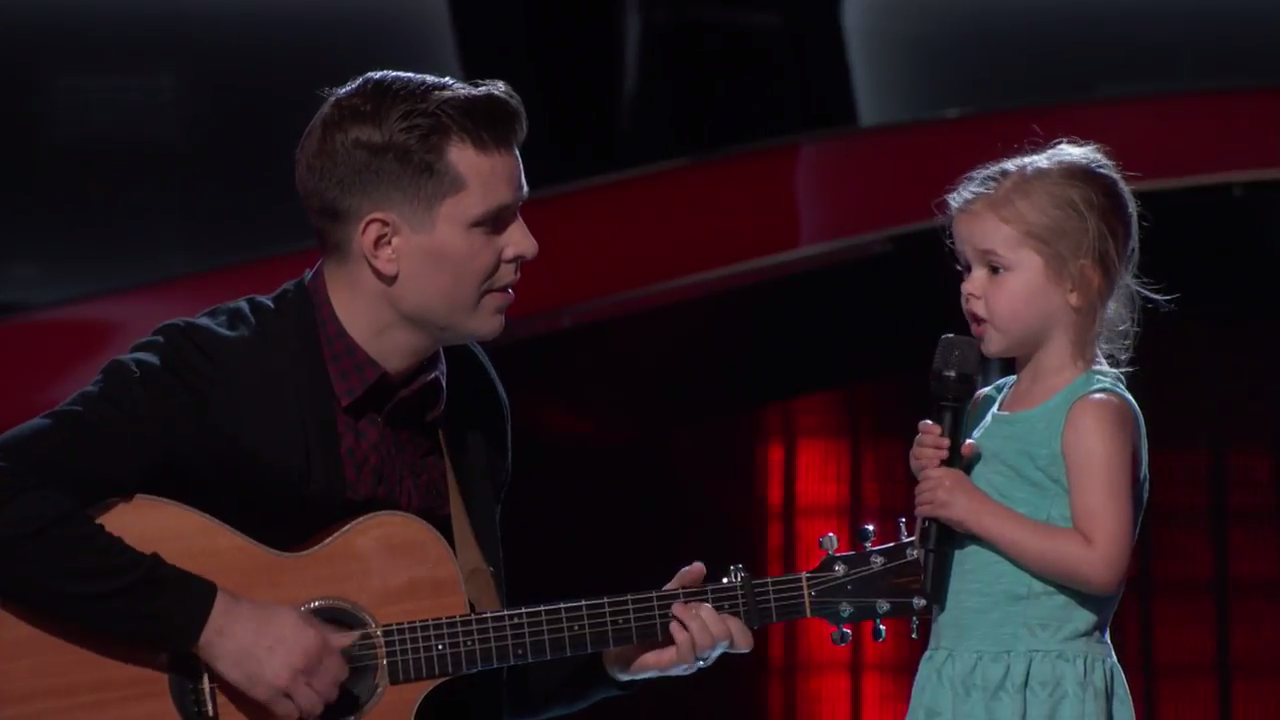 Dave Crosby is on his way to becoming a household name after his successful blind audition on The Voice. During his performance of “I Will Follow You Into The Dark”, Adam Levine, Blake Shelton, and Miley Cyrus all turned their chairs hoping to land Dave on their team. 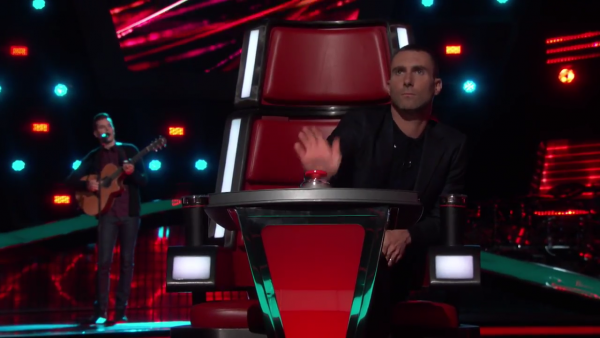 The moment Adam Levine turned his chair for Dave Crosby

Crosby has willingly taken a backseat in recent years to his daughter, Claire Ryann, as he supported her climb to cuteness and fame with her viral covers on YouTube and Facebook, that have garnered over 500 million views.

Claire and her dad might be most recognized for when they teamed up on a duet of “You’ve Got a Friend in Me”, which almost single-handedly crashed the internet, leading to multiple appearances on the The Ellen Show.

Claire’s Disney covers have also spread far and wide, leading to a collaboration with Auli’i Cravalho, the voice of Moana, as the two were able to perform “How Far I’ll Go” on The Ellen Show.

A snapshot of Dave and Claire’s many viral covers

With all of Claire’s success, it has been Dave behind the scenes recording and mixing the music, filming and editing the videos, and doing the marketing. He has turned Claire Ryann into a star.

Now it’s his turn to be in the spotlight. 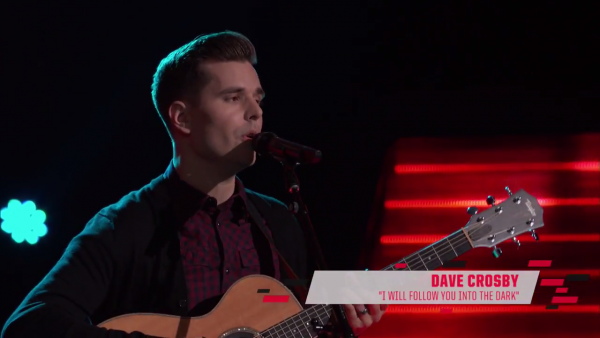 After Dave’s performance, Adam Levine realized that Dave was the same person who had created viral videos with his daughter. The video of “You’ve Got a Friend in Me” had a special impact on Adam, as someone sent him that video shortly after the birth of his child, and it brought him to tears.

Adam asked Claire to join her dad on the stage, and she sang beautifully while the crowd stood to their feet. 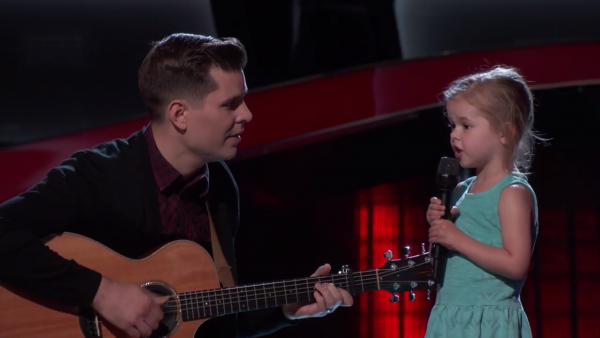 “You just melted the hearts of everyone in this country,” Adam said of the performance.

“Dave, I want you on my team, but I really want to have her,” Blake Shelton told Dave. He responded by saying, “Story of my life.”

After being showered with praise, three of the judges, Blake, Miley, and Adam, begged Dave to join their teams. Dave decided to join Team Adam.

You can watch the full blind audition from Dave below, as well as the Crosby’s behind the scenes vlog.

Dave and his family also posted a vlog of their reaction to his blind audition, which includes lots of joyous giggles from his daughter Clair, and some heartfelt words of gratitude from Dave who must be on cloud nine.

Did the LDS Church Just Release a Trailer for General Conference?
← Previous
Missionaries in Yellow Vests and Headbands Sing "We'll Bring the World His Truth" with a Fun Twist
Next →
2 shares