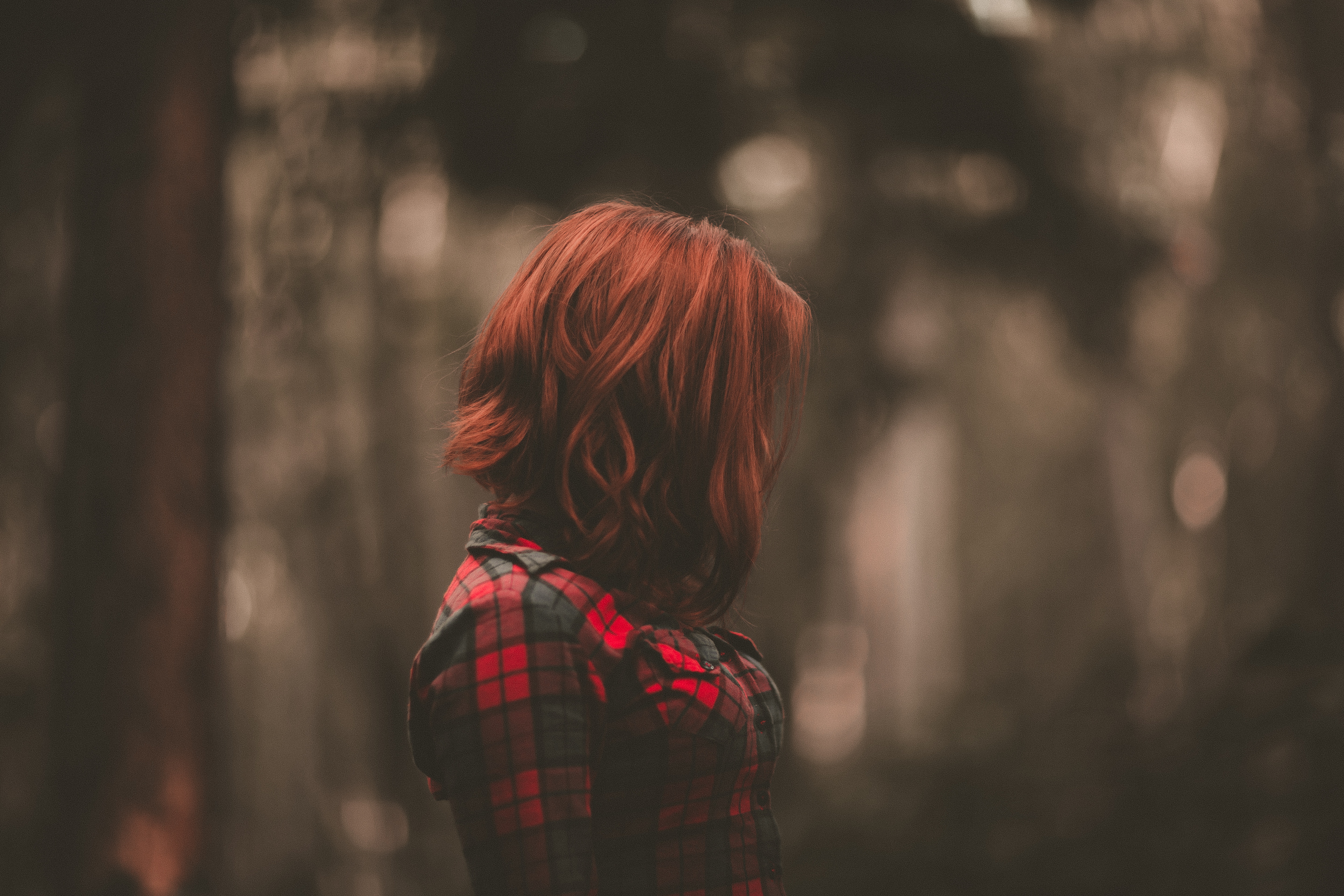 “I wanted to kill myself! LOL”

Have you, or has someone you know, ever said something like this as a joke during a conversation?

It might have been said after relating a funny story when you wanted to explain how embarrassed you felt. For whatever reason, this phrase is just one of those things that people say.

But we should stop saying it.

My ears perk up whenever I hear it, and I hear it all the time. But maybe it’s because those words do something to me it might not to you. 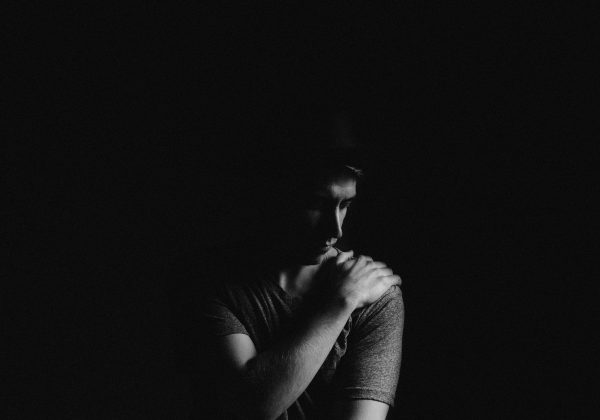 I can understand that. I mean, I didn’t use to think twice about saying it either.

A knock on the back door brought the news that my brother Aaron had shot himself in the head.

After that emotionally crushing ordeal, let’s just say my experiences have led me to reflect a little more on the words, “I’m going to kill myself.”

In addition to my brother, two of my uncles also committed suicide, and several other family members have come pretty darn close.

The first time I heard someone jokingly say “I wanted to kill myself” after my brother’s death, it left me numb. The person who said it also used his hand to reenact someone placing a gun to his head and pulling the trigger.

It shook me quite a bit. I experienced the fight or flight phenomenon – it was like I had seen the flashing lights of a police car in my rear view mirror.

My heart started pounding. I even felt a little dizzy. Immediately my mind was taken to some other place I didn’t want to be.

Since then, every time I hear someone joke about how they were so embarrassed that they wanted to take their own life, I cringe. I don’t get mad at people for saying it, I used to say it a lot when I was younger too. It’s one of those things we say because everyone else says it.

It probably has no affect on you and you don’t even think twice about it. But it affects me and countless others who’ve had suicide impact their life. And have you considered the impact they could have on someone who has contemplated, or is contemplating suicide?

So today, I’m asking you to stop joking about suicide.

If you do use this saying around someone who has had a loved one commit suicide, guess what thoughts your words are triggering? For me, I immediately think of my brother, how I felt when I heard the knock on the back door and the police officer delivered the news, and I see in my mind’s eye the lifeless body of my brother sprawled out on a bed.

What thoughts do these words trigger for someone who wants to kill themself?

Probably not the thoughts you’d want your words to prompt, am I right?

Aren’t words powerful? It’s amazing the influence they can have on people. It’s incredible the emotions they can trigger. 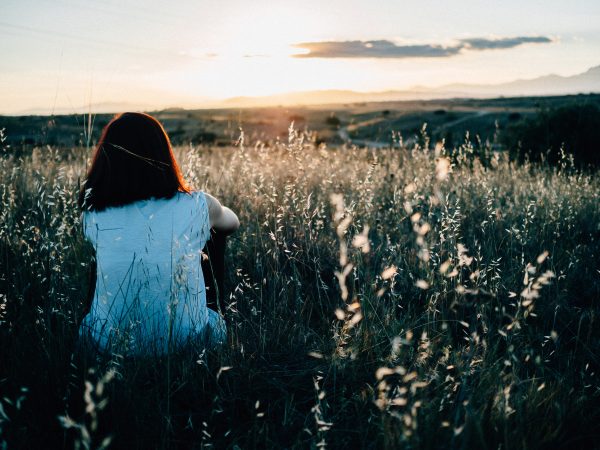 I’m sure there are certain words or phrases that you’ve heard that are offensive on a personal level, but might be widely accepted. Take some time to review the words you speak and be more sensitive to the experiences of others. On the flip side, let’s be understanding that often people who say offensive things don’t even realize they are doing it. If more of us speak up and share our experiences, it will foster understanding.

September is National Suicide Awareness Month and suicide is the number two killer of adolescents age 15-24, but in Utah it is the leading cause of death for teenagers. There are lots of reason why this is the case, and they all need to be looked in to.

The Utah Suicide Prevention Coalition is looking into all these reasons and trying to suggest simple things that we can do to extend help and prevent these tragedies from occurring.

“Suicide is now the leading cause of death for Utah teenagers, and there is no single answer. A problem this complex requires a comprehensive set of solutions, both large and small, institutional and individual, social and pragmatic.”

Check out their video which helps address one of the problems, and suggests a small change people can make to fix it.

“This is only one piece of that puzzle, of course, but even this little thing can make a life-altering difference.” Learn more at http://utahsuicideprevention.org/firearmsafety or call 1-800-273-TALK (8255)