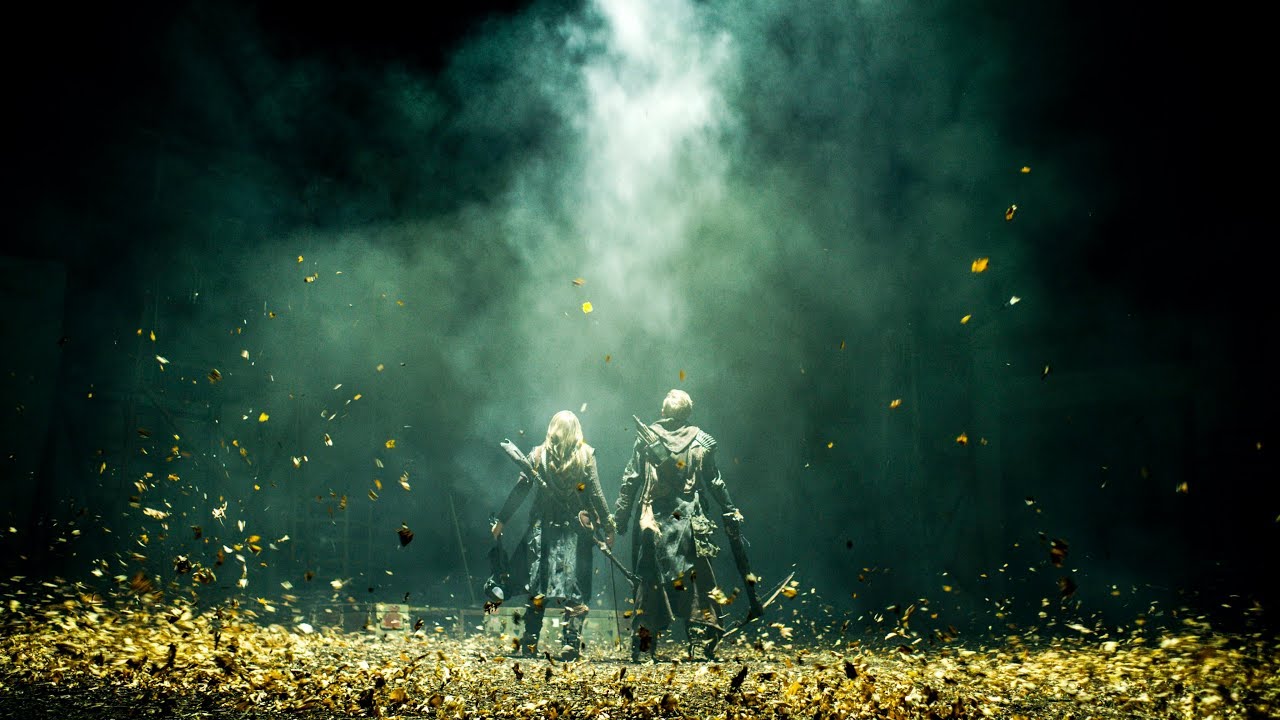 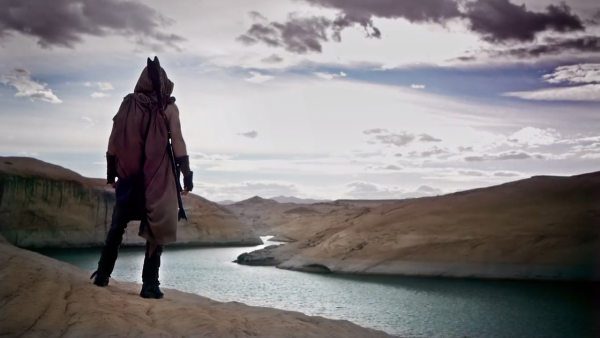 “The 10-episode, action-packed sci-fi series takes place 400 years after the extinction of the human race and follows a small group of humans who are revived by an alien civilization. The aliens claim they want to restore the human species, but the reborn humans uncover new dangers, hidden agendas and powerful secrets that challenge that claim and threaten to annihilate the human race all over again.

“We are pleased to debut a sci-fi thriller created exclusively for BYUtv by one of the most awarded and bestselling authors – Orson Scott Card,” said Derek Marquis, managing director of BYUtv. “Following the incredible response to our first scripted drama, Granite Flats, we are bringing a powerful apocalyptic story to life, written by two of the strongest writers in the world of speculative fiction, and directed and produced by top independent filmmakers.”

Extinct carries the colony of revived humans through struggles with the aliens who extinguished humankind centuries before — while trying to understand and get along with the mysterious aliens who revived them. Nothing is as it seems to be, and if they aren’t careful, courageous, and unified, they’ll find themselves under the control of one group or the other.” ¹

BYUtv released a new trailer for Extinct this week, and the anticipation is mounting.

In addition to the trailer that was released this week, BYUtv brought in YouTube talent Taylor Davis and Peter Hollens, who collaborated on a music video to the Extinct Theme, under the direction of Devin Supertramp. 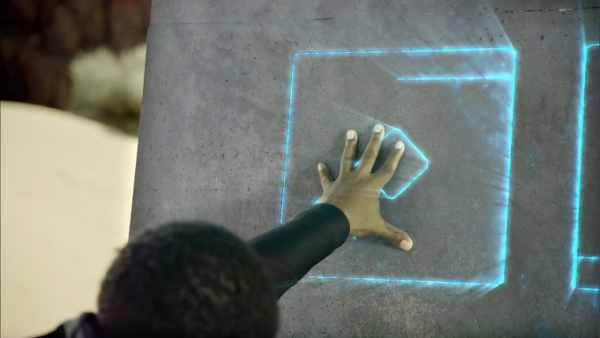 The first 8 episodes of Extinct will be available October 1st on BYUtv & BYUtv apps.