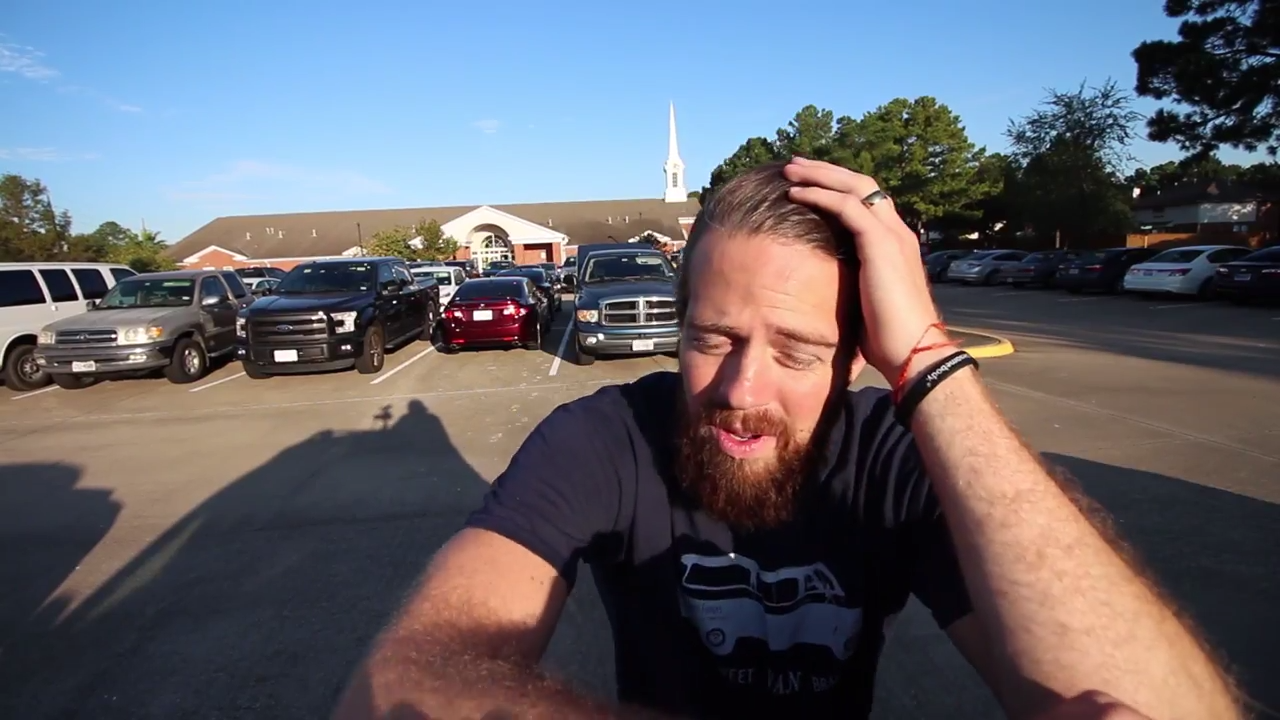 Bryce Jurgensmeier wrapped up a fun vacation in Disney World, and was ready to travel home and sleep in his own comfortable bed.

Instead, he took a detour and ended up in Houston volunteering with Mormon Helping Hands. 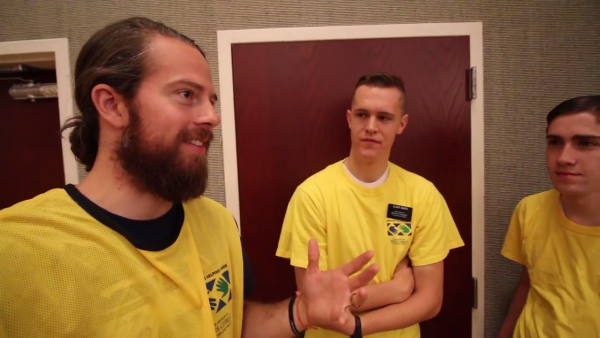 Bryce’s wife Nellie relayed the following update on their YouTube channel, The Jurgys, where Bryce posted a video of his two days volunteer stint in the flood-devastated city of Houston.

“On our way back from Disney World, Bryce got a layover in Houston for a couple days so that he could help with Hurricane Harvey clean up. It’s INSANE how much damage really happened there and will take months and months to clean up from the damage from Hurricane Harvey in Texas.

Bryce connected with the Mormon Helping Hands as they were quick to respond and provide him with an opportunity to serve. They had 10,000 people helping out over the 2 days that Bryce was there, and it was incredible how much service they were able to do!”

The video takes you to the front lines of the devastation and shows you footage inside the homes of those who Bryce’s crew was assigned to assist.

Bryce also interviewed two boys, Daniel and Omar, whose home was flooded. He asked them what they’ve learned from the experience, and they said,

Be thankful for everything you have.

Thanks to Bryce and Nellie for all the good they are doing in the world.

Mahalo for helping out. That’s pretty cool and shows you have a good heart.