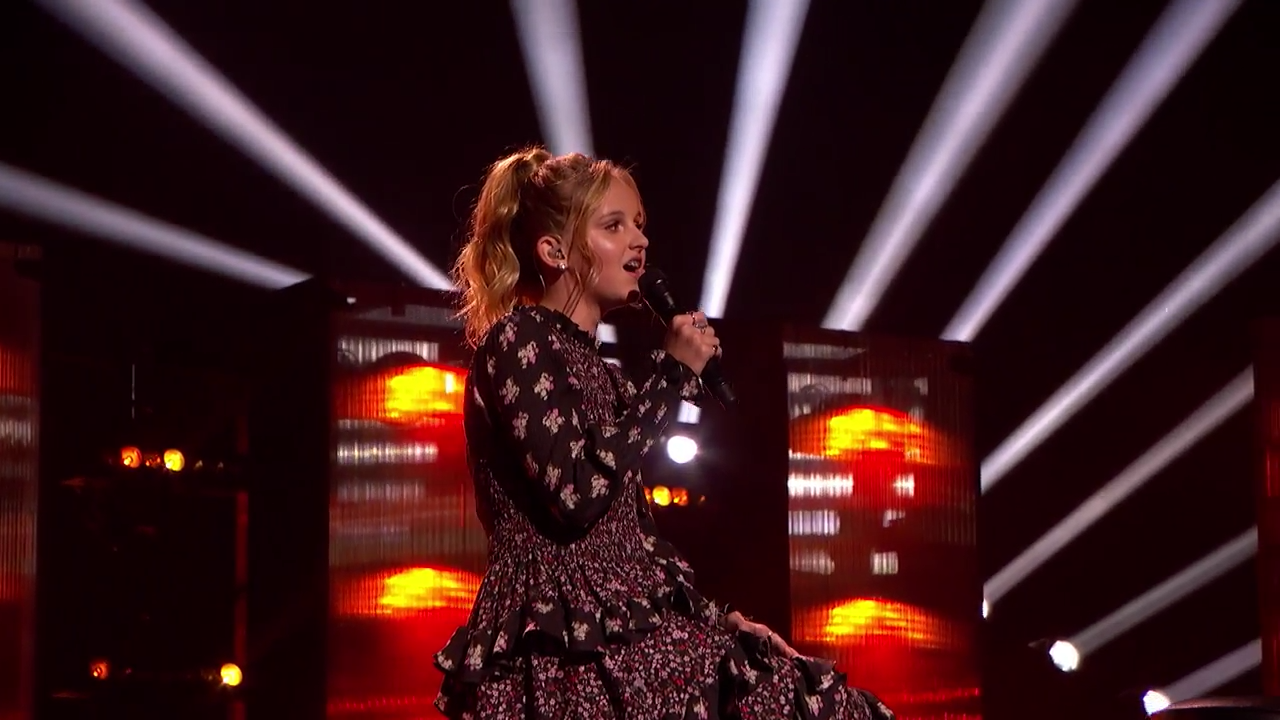 A beautiful America’s Got Talent run has come to an end, as 13-year-old Arizonian Evie Clair was eliminated from contention on AGT.

Darci Lynne was chosen as the winner of AGT, and will receive a one million dollar prize, along with a contract to perform as a headline act in Las Vegas.

The final night of America’s Got Talent involved the top 10 performers collaborating with global stars. Evie performed a duet of her original song called “Okay Day.”

Evie and her siblings, Kirra and Porter, recently penned the words for “Okay Day”, and considering everything Evie’s family has endured this year, it makes the song even more meaningful.

Evie’s mother Hillary shared the following on her blog:

“Producers decided to have the star, James Arthur, sing a song with Evie for the finale that she and Kirra and Porter wrote together called “Okay Day.” This is really special for many reasons;

First: celebrities will usually agree to go on shows like this to promote themselves and sing their own songs. James Arthur’s willingness to sing her song and the kind way he did it and his genuine concern for her over the loss of her father were astounding.

Second: a few months ago Evelyn had a very vivid dream where she was in a circle of fire and the rain came down around her and put the fire out. The words to the bridge came to her in that dream;

“When the clouds start to form and the rain starts to fall; everyone knows after rain comes a rainbow after all.””

Evie performed “Okay Day” for the first time last month at CVX Live, a YouTube Convention in Utah. She sang the duet with her sister Kirra, and there wasn’t a dry eye in the house. Hopefully these two will team up at some point and record the song together. 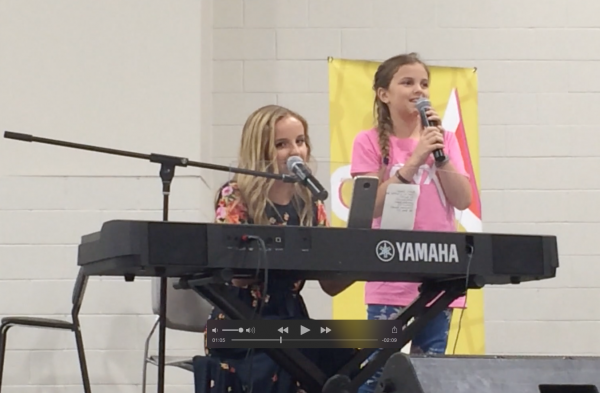 Evie and her sister Kirra

We wish the best of luck to Evie Clair and her family. We are so glad that we got to discover her talent and be part of her journey. She has been a light to thousands and will continue to spread hope and happiness to a world that is hungry for it.