The Video That Has Island Missionaries Reminiscing and in Tears

I served a mission in Panama, and spent 5 months on two islands.

No electricity. No running water. No toilet to flush. No shoes.

We were roughing it. 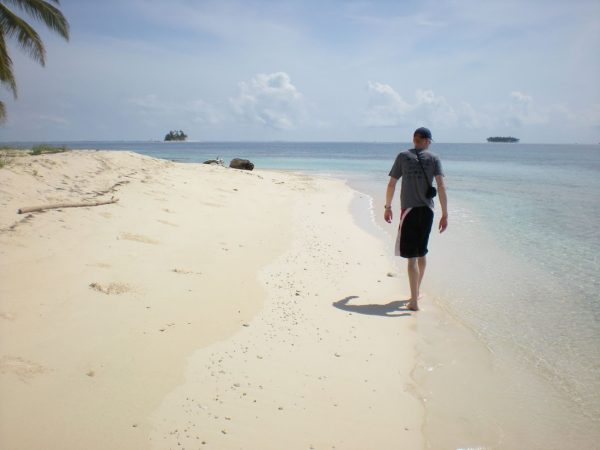 Sure, the rats, the occasional upset stomach, and the sunburns were annoying, but I’d eat pork and beans over rice ever night all over again to be back.

Nothing can compare to rowing to another island to get mail, or waking up in the middle of the night to watch non-stop lighting as you sat on the dock. Or seeing sunsets so beautiful you don’t even try to take a picture because you know the camera won’t do it justice. And sleeping in a hammock while falling asleep to the sound of waves? Priceless. 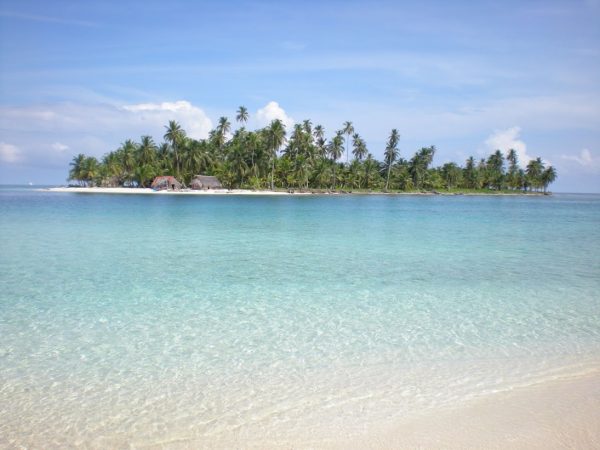 One missionary who had a similar experience wrote a poem about being an “Island Missionary” that is set to video of life on the islands, and it’s striking a chord with thousands. 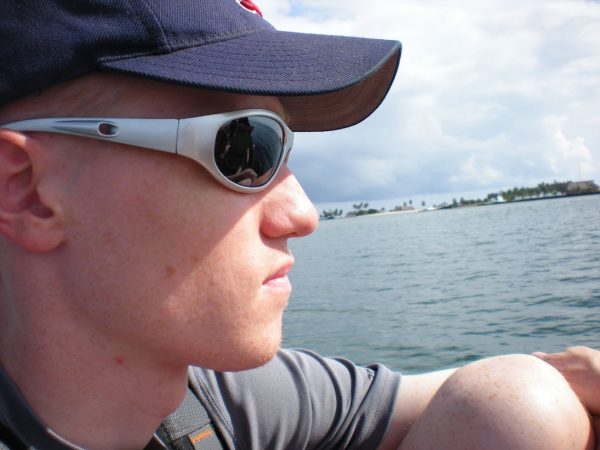