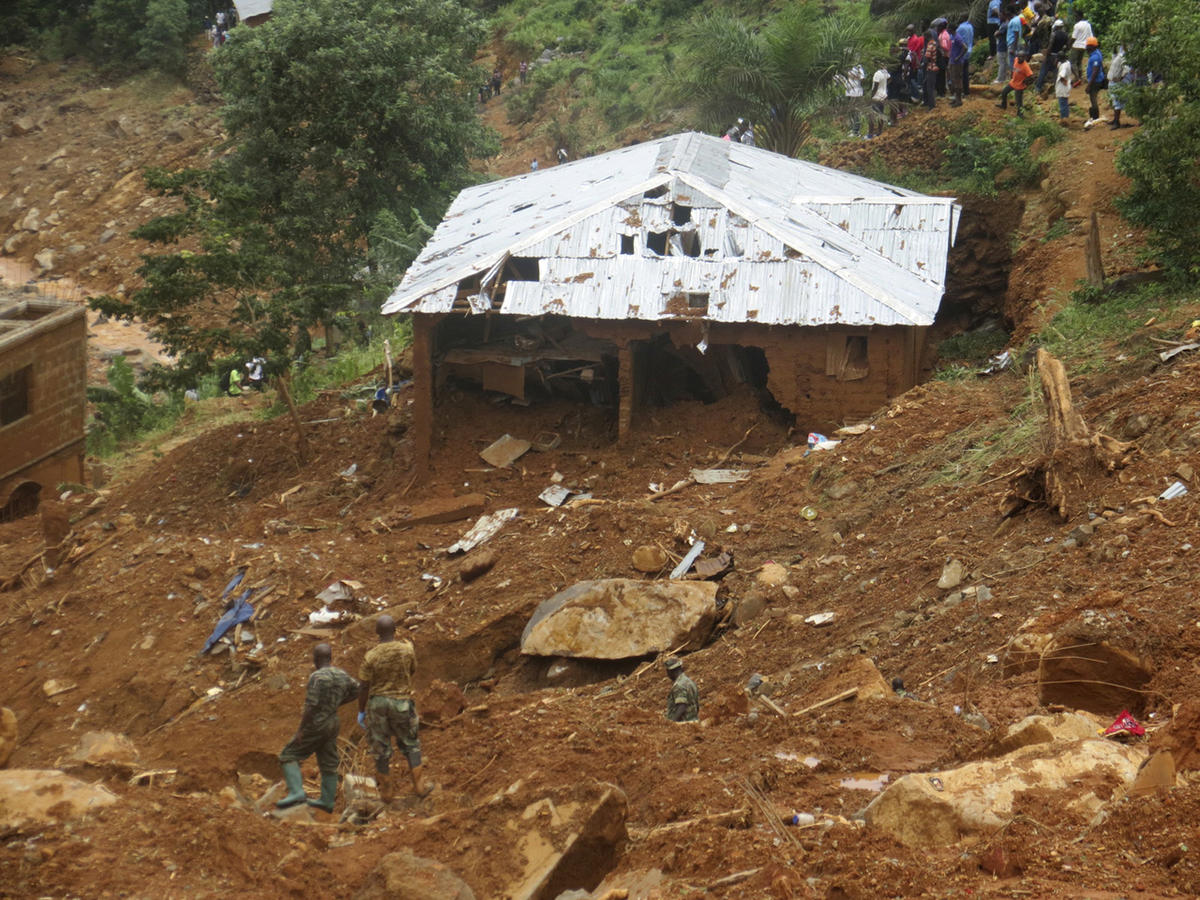 Seven Latter-day Saints are numbered among the hundreds who were killed in a massive mudslide in this West African nation.

More than 330 people died in Monday’s disaster in a rain-soaked sector on the outskirts of the capital city. Almost five acres of hillside collapsed, covering homes in a community that stretched across more than nine acres, according to a CNN report.

No missionaries were injured and all are accounted for, said Bruce Muir, the Church’s humanitarian response director.

No Church properties were impacted by the mudslide.

More than 3,000 people have been displaced by the recent disaster. Local Church leaders were still trying Thursday to access the impact on the homes and properties of LDS families.

Almost 600 people were still missing. It’s unknown if any members are counted among that number.

READ THE REST OF THIS STORY HERE > DESERETNEWS.COM

President Monson to Celebrate 90th Birthday with Small Family Gathering
← Previous
How a Young Missionary Discovered Chiasmus in the Book of Mormon
Next →
Click here to cancel reply.
0 shares