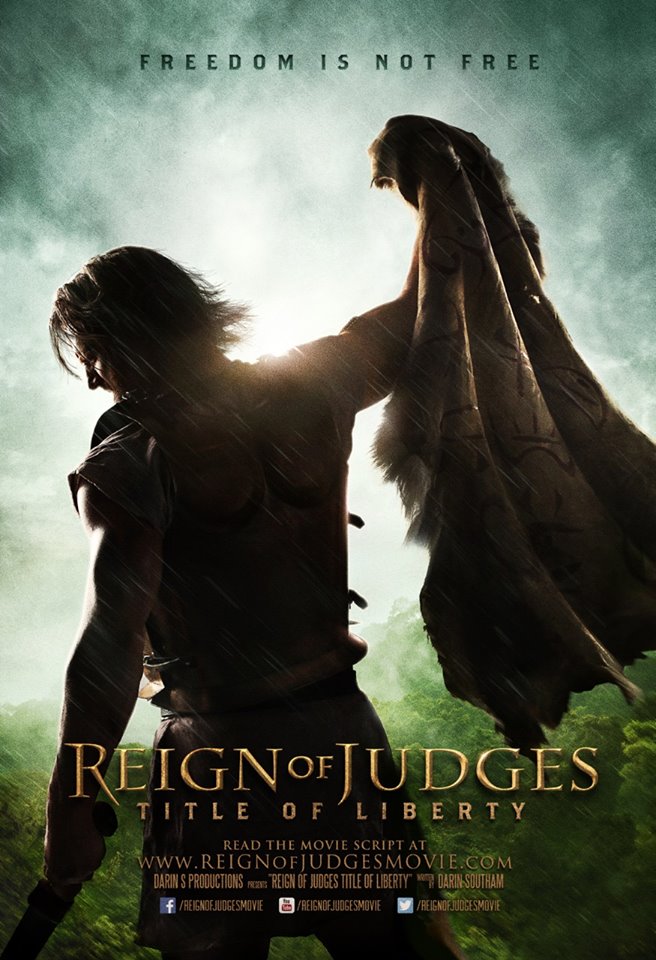 A new period-action epic— Reign of Judges: Title of Liberty, written and created by Darin Southam, a filmmaker from Washington State, just launched a massive— first ever— Kickstarter for a major motion picture. The campaign aims to propel the blockbuster hopeful into theaters by 2018.

Reign of Judges: Title of Liberty is an epic like Braveheart, but set in the 73 BC pre-Columbian New World. The story follows a humble soldier who rises unexpectedly as the protector of a young republic. Moroni (pronounced Mo – Ro – Nigh), now Chief Captain of a war-weary nation, defends his country with revolutionary prowess, but his greatest struggle will be uniting a beleaguered people.

It’s been twenty-three years since Braveheart and Reign of Judges: Title of Liberty sounds compelling enough, but is there a market for a war film based on The Book of Mormon? According to one source, a reputable studio in Beverly Hills, the answer is no. But Southam isn’t convinced— and he launched a Kickstarter to prove it. Southam has the full script written, but the campaign isn’t for the full feature. It’s for a blockbuster concept film short to create precedent for the full feature. “We are so thrilled to do this with Kickstarter. If successful, it will fund our concept short and prove our audience at the same time,” says Southam.

Reign of Judges: Title of Liberty went public July 4th 2014. After a three-year holding pattern, it could suggest a waning market. Southam, who currently administers the film’s Facebook page with over 24,000 followers, says the fans paint a very different picture. The page’s latest video update, for example, had over 100,000 combined views and over 1500 shares without any post boosting.

Of course, even in Hollywood, delays are quite normal, especially for a controversial film. Marvel’s Deadpool, for example, took nearly a decade to be green-lit; and even then, its star, Ryan Reynolds, attributed the green light “100 percent” to leaked concept footage that went viral. If successful, Southam plans to shoot his concept short this year and use it as a similar catalyst for his full feature. 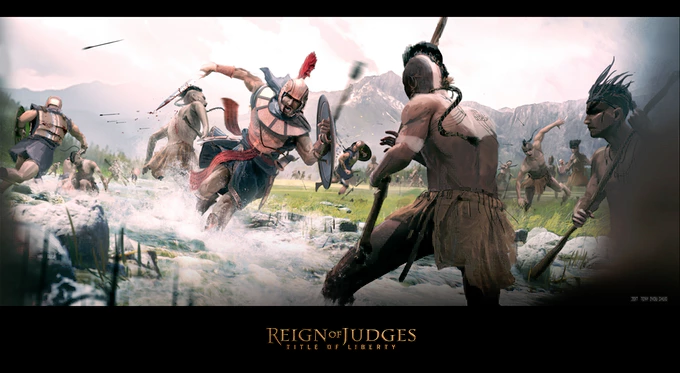 Southam himself a Mormon, says the film isn’t about promoting his faith but about an action-packed rivalry meant to inspire a worldwide Spirit of Freedom. “This film is a passionate ensign for freedom and liberty— full of love, war, and triumph. Our Kickstarter,” Southam continues, “is all or nothing— it’s a clarion call to people everywhere who want this inspiring story portrayed worldwide on the big screen.” And if that doesn’t sound interesting enough, Southam’s confidence and gutsy funding campaign certainly promise a dramatic ending.

Captain Moroni on the Big Screen? Reign of Judges Wants to Make it Happen.

Darin Southam Endeavor, Inc. was founded in 2004. Southam has appeared in 28 films as an actor. He has also written and directed over 30 commercials for companies such as Adobe and Harley Davidson. See Southam’s credits here: http://www.imdb.me/darinsoutham. To contribute to Southam’s Kickstarter or download an EPK, visit his Kickstarter page here> Kickstarter 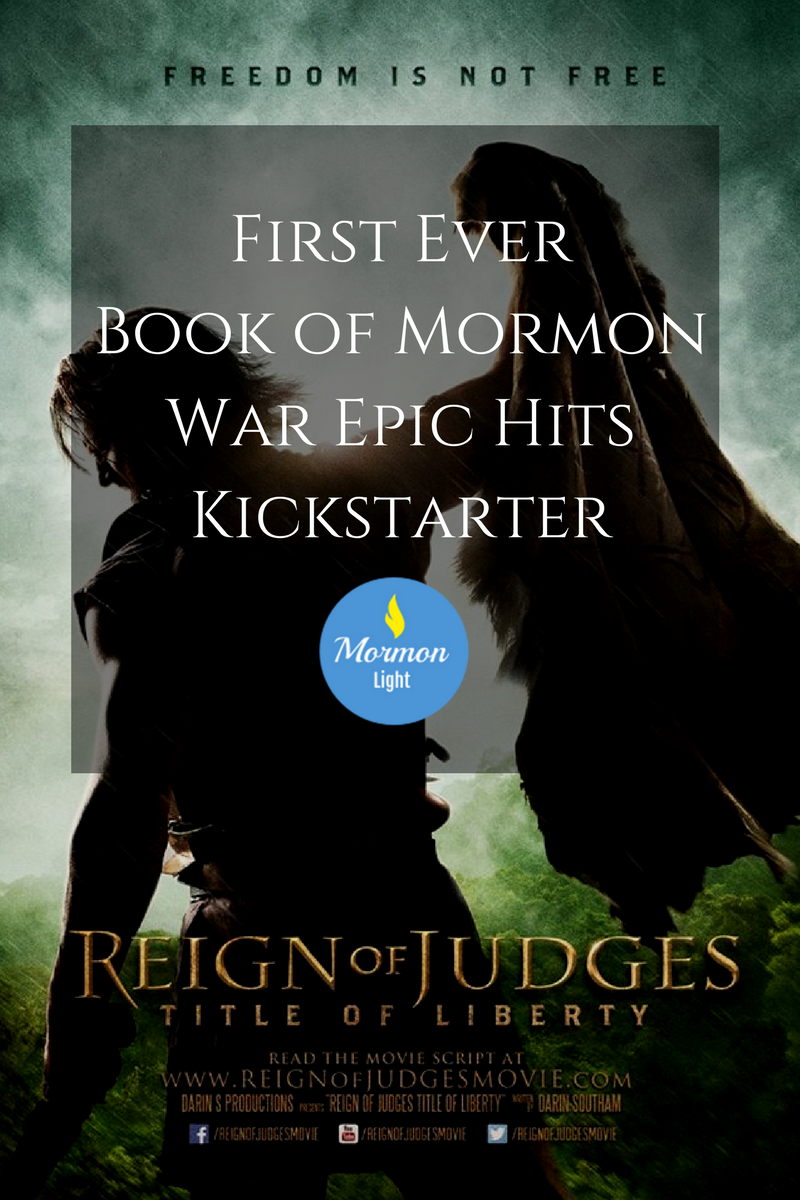 Would love to see reign of the judges hit the big screen.