The Caregivers Have to Have Care Too 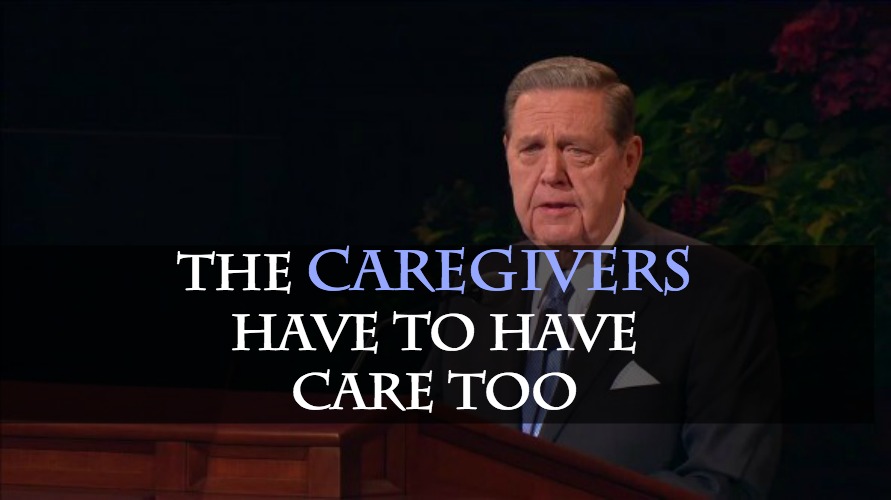 Elder Jeffrey R. Holland recently gave counsel and expressed concern for those who give so much, stating that these individuals need to be cared for too.

“For those of you who earnestly seek to bear another’s burdens, it is important that you refortify yourself and build yourself back up when others expect so much of you and indeed take so much out of you. No one is so strong that he or she does not ever feel fatigued or frustrated or recognize the need to care for themselves.

Jesus certainly experienced that fatigue, felt the drain on His strength. He gave and gave, but there was a cost attached to that, and He felt the effects of so many relying on Him. When the woman with an issue of blood touched Him in the crowd, He healed her, but He also noted that “virtue had gone out of him.” 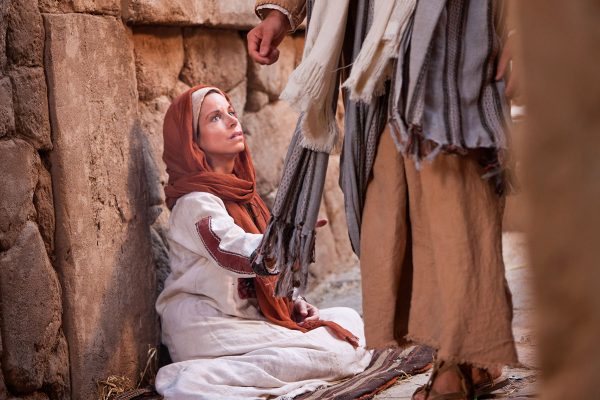 I have always been amazed that He could sleep through a storm on the Sea of Galilee so serious and severe that His experienced fishermen disciples thought the ship was going down. How tired is that? How many sermons can you give and blessings can you administer without being absolutely exhausted? The caregivers have to have care too. You have to have something in the tank before you can give it to others.”

You have to have something in the tank before you can give it to others.