3D Model of Lehi’s Liahona Will Blow You Away 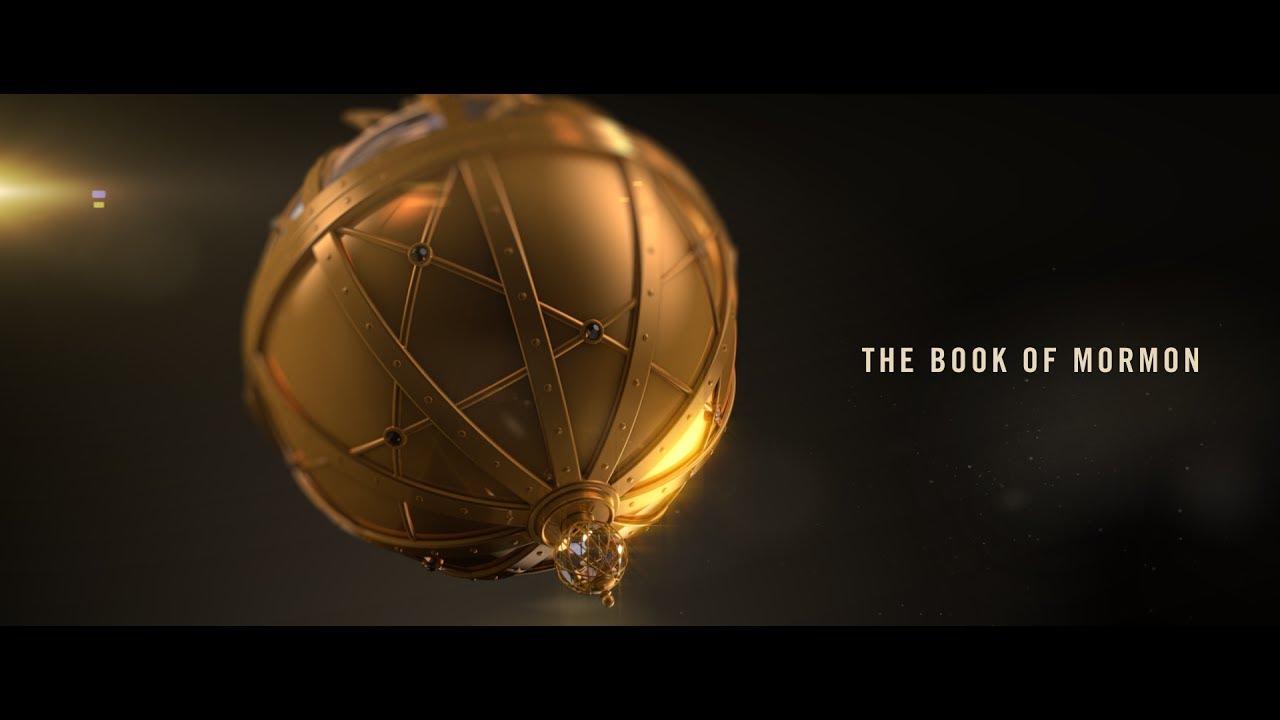 The first reference to the ball, or the Liahona, is in 1 Nephi chapter 16:

10 And it came to pass that as my father arose in the morning, and went forth to the tent door, to his great astonishment he beheld upon the ground a round ball of curious workmanship; and it was of fine brass. And within the ball were two spindles; and the one pointed the way whither we should go into the wilderness.

28 And it came to pass that I, Nephi, beheld the pointers which were in the ball, that they did work according to the faith and diligence and heed which we did give unto them.

29 And there was also written upon them a new writing, which was plain to be read, which did give us understanding concerning the ways of the Lord; and it was written and changed from time to time, according to the faith and diligence which we gave unto it. And thus we see that by small means the Lord can bring about great things.

Warnick explains, “several years ago, I put together a video animation of the Liahona (one of my favorite symbolic elements in the Book of Mormon) as a personal, artistic project – and as a way of expressing my feelings about the Book of Mormon and, specifically, this metaphor for how we can receive direction from the Lord if we listen to the Spirit.”

“I decided to revisit that project since my skills in 3D modeling and animation have evolved over the past four years. I rebuilt the Liahona in a “steampunk” style and played with some glass textures and more interesting macro camera shots. The result is a somewhat more cinematic version of the original.”

3D Animation of Lehi’s Liahona Will Blow You Away

The description of the video states that “the 3D animations with the glass and metallic textures were render-intensive. 15 computers, with 118 cores, rendered for approximately 40 hours. The 3D model was built completely from scratch in Maxon Cinema 4D, with editing and effects done in AfterEffects.”

To see Ryan’s original project and how far it has come, you can watch his first attempt at the 3D model from 2014 below.

To request a free Book of Mormon, click here > FREE BOOK OF MORMON

@kelly Smith.... I would say that one person's personal interpretation and revelation is as good as another's.... intended primarily for one's own benefit.

That said, publish away..... I would like to see what you also have to offer. We can all learn together.

Many years ago I had a profound revelation as to how the Liahona worked because I needed to know and live this principle in my life. This beautifully rendered model shown has some of the correct characteristics but is still incomplete. There is a very important reason it was designed the way it was as it has a very significant meaning to each of us. I'm not going to tell you what it is that is wrong. I have attempted to write a book about this experience many times but something always prevents me from finishing it. Sorry to leave you hanging, but maybe we should work together and create a new rendering that tells the whole story.