Nephi’s Clue to Evidence of Book of Mormon’s Authenticity 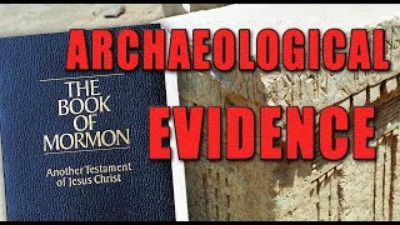 Elder B. H. Roberts (1857–1933) of the Seventy said: “The power of the Holy Ghost … must ever be the chief source of evidence for the Book of Mormon. All other evidence is secondary. … No arrangement of evidence, however skillfully ordered; no argument, however adroitly made, can ever take its place.”

Though archaeological evidence should not be the chief source of our faith in the Book of Mormon, as one author explains, evidence does help affirm the faith of the believers.

“What no one shows the ability to defend is quickly abandoned. Rational argument does not create belief, but it maintains a climate in which belief may flourish.” – Austin Farrar