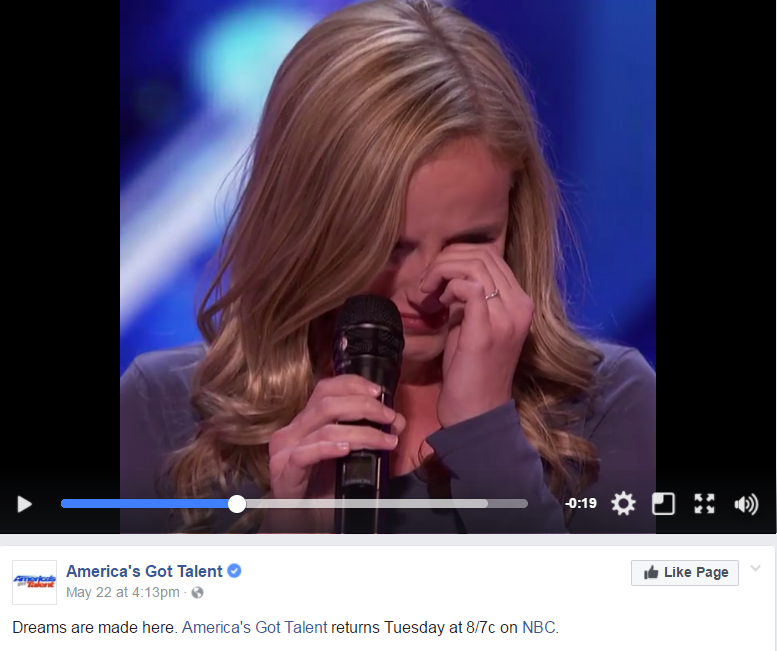 Evie Clair shined in the spotlight on America’s Got Talent. The world discovered that she not only has a voice of gold, she has a heart of gold as well.

Evie is a member of The Church of Jesus Christ of Latter-day Saints and was wearing her CTR ring on her left hand ring finger while she performed a song dedicated to her father who is battling cancer.

Evie’s father, Amos, is currently serving as Bishop in his local congregation in Arizona and was diagnosed with stage four colon cancer two weeks after receiving his call to serve as Bishop. Though some have wondered why he continues to serve, instead of asking for a release due to his medical difficulties, Amos and his wife Hillary believe that “life is easier when we give God all that we have.” 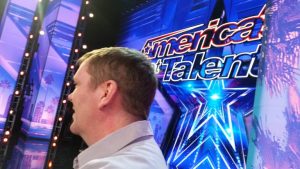 Evie’s father Amos enjoys the performance of his daughter

Appearing on Season 12 of America’s Got Talent, Evie auditioned singing Arms by Christina Perri and was overcome with emotion as she recounted the story of her father’s diagnosis. Watch Evie’s audition below. 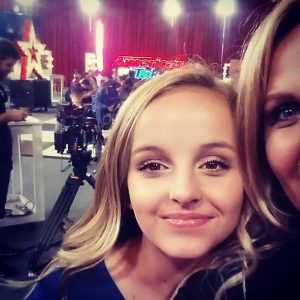 Evie with her mother Hillary

Evie posted a video tribute to her father last year on

target="_blank" rel="noopener">her YouTube channel, singing Eye of the Tiger, the song her father would listen to before each wrestling match in high school. You can watch that video below.

[…] Evie Clair, an LDS teen from Arizona who has made it to the semifinals of America’s Got Talent, had a stunning performance last night as she and her family received news that their father Amos had slipped into critical condition. […]