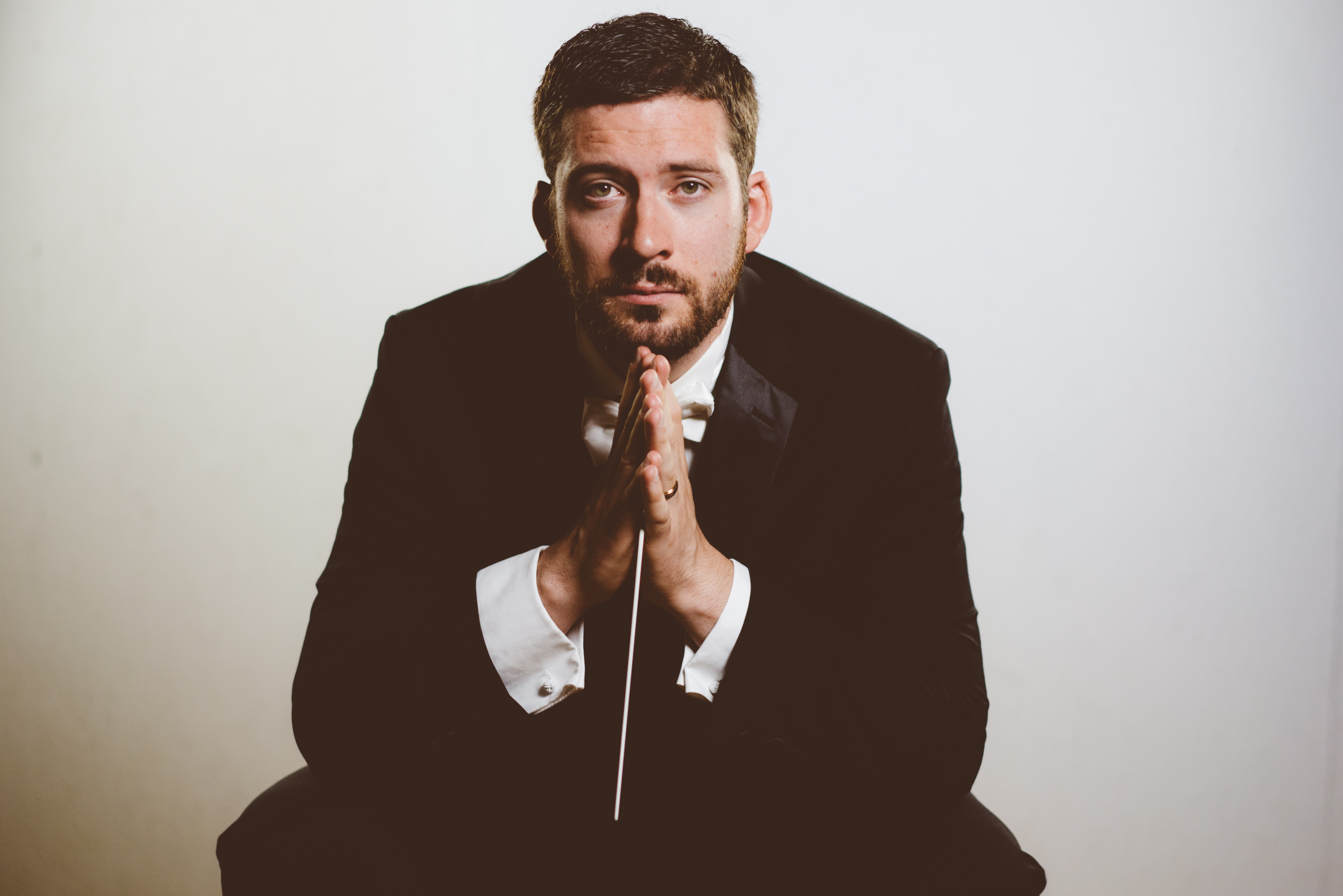 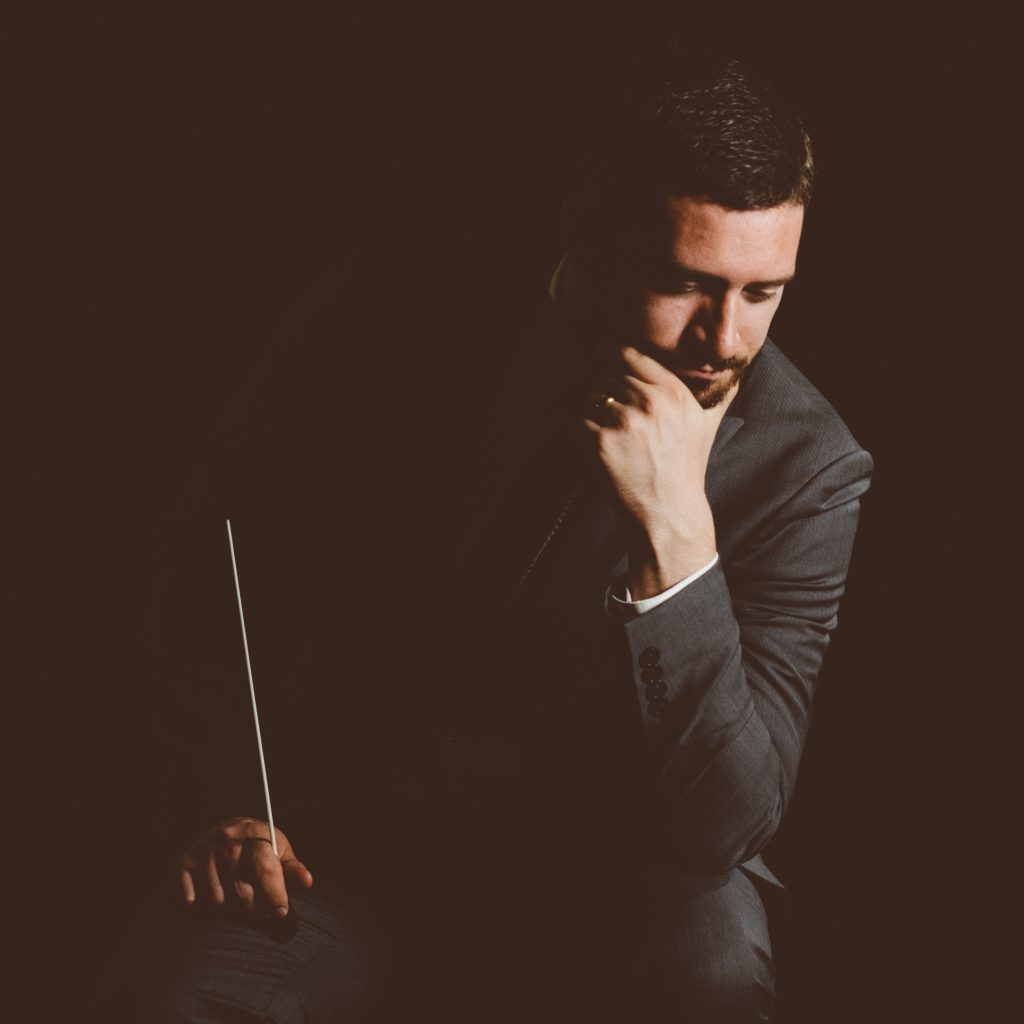 Mickelsen is known for his work arranging and orchestrating Paul Cardall’s No. 1 billboard Album, A New Creation, as well as arrangements for other local artists. He is the owner of Mickelsen Music Services, a business offering services ranging from musical transcriptions to full orchestral arranging/composition. Mickelsen’s clients have included several LDS artists whose music is sold at Deseret Book including Paul Cardall, The Piano Guys, and many more.

“Classical Hymns sounds like a soundtrack filled with some of our favorite hymns,” producer, Paul Cardall said of the album, “Shane understands the complexity of classical music, and has found a powerful way to express a universal love for deity through these soothing orchestral arrangements rich in melody and color.”

“He is incredible to work with,” Jon Schmidt said of Shane, “He is extremely professional, knowledgeable, and responsive.”

Classical Hymns includes: Come Thou Fount, featuring Jon Schmidt; There is a Green Hill Far Away, featuring Jenny Oaks Baker; The Spirit of God; Abide With Me; Amazing Grace; A Poor Wayfaring Man of Grief; I Stand All Amazed; Dvoräk’s Symphony No. 9, II; and four original pieces including a tribute to Shane’s daughter, Annie Jane.

The CD is available for download on iTunes > https://itunes.apple.com/us/album/classical-hymns/id1213006988

You can also purchase the CD on Amazon by clicking the album cover below. 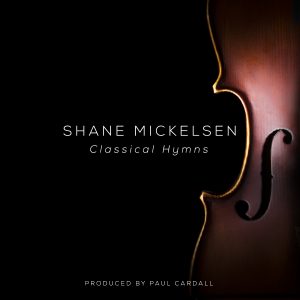 About Shane Mickelsen:
Shane Mickelsen’s compositional style has its roots in his love of the classics from Bach to Stravinsky, whose rich harmonies he fuses with New Age styles to create emotive modern orchestral music. He earned a Bachelor of Music degree in Vocal Performance from Utah State at age 19, and a Master of Music degree in Music Composition from the University of Utah at age 23. Shane also spent some time as a Ph.D. student in Music Composition at the University of Utah before deciding to devote himself to his free-lance composing career.