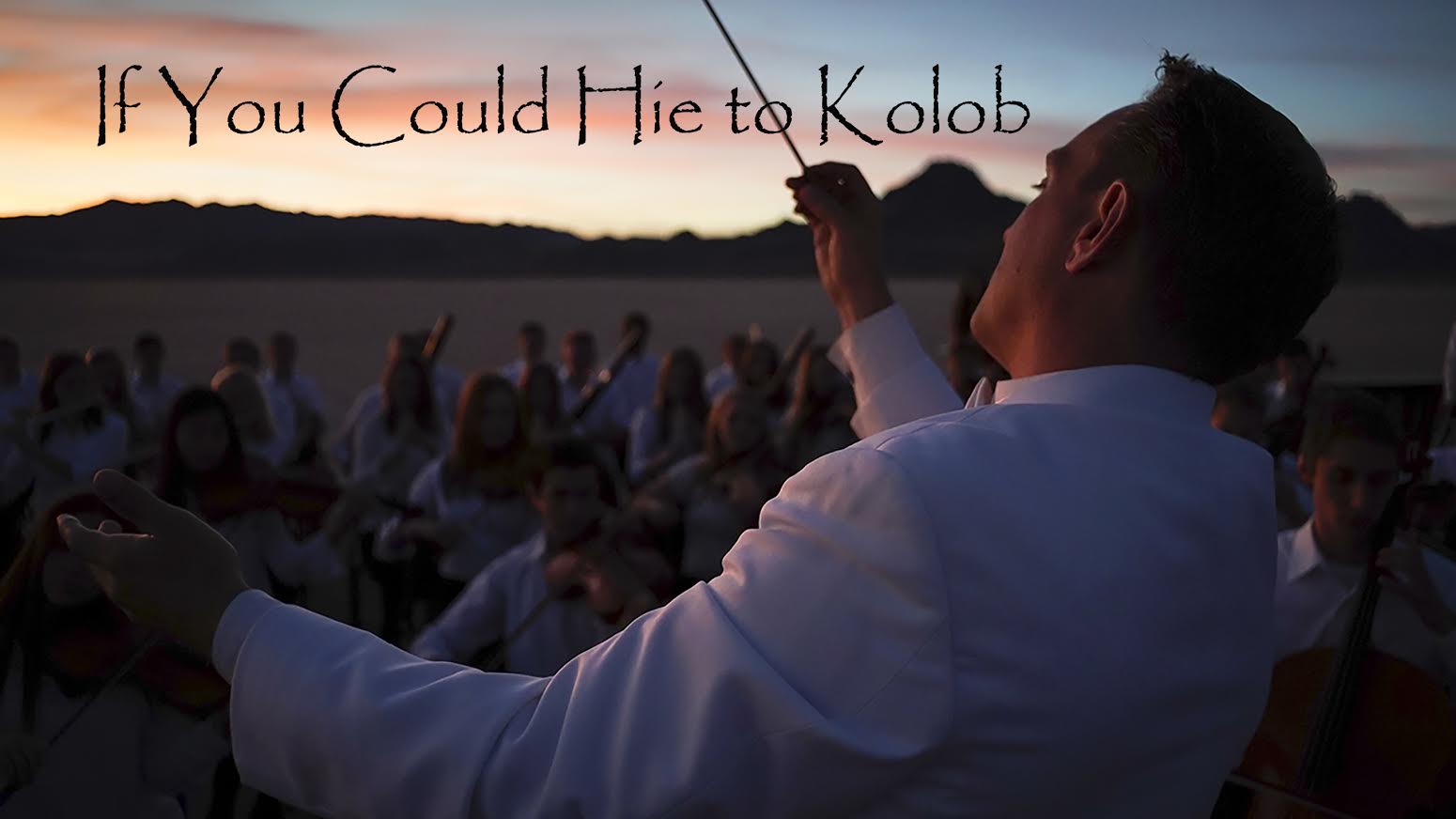 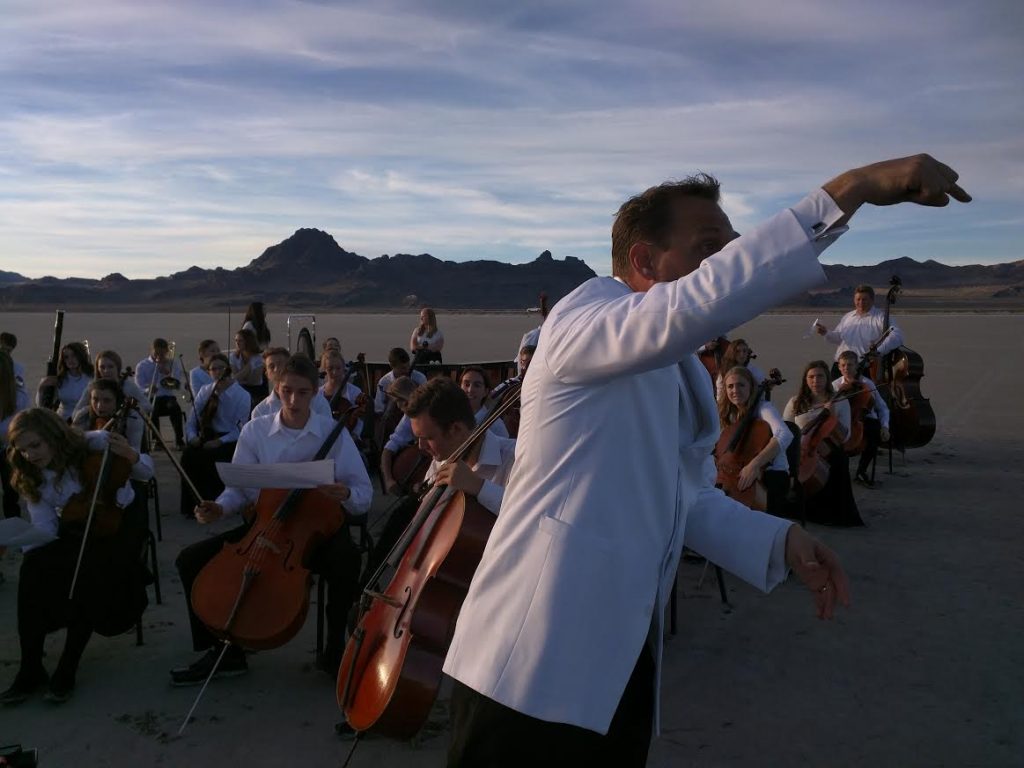 Marshall McDonald’s arrangement of “If You Could Hie to Kolob” has been a favorite in the LDS community for years. McDonald wrote the full-orchestra version in 2014. In the Fall of 2016, we were preparing to perform it at the Tabernacle on Temple Square when one of our orchestra students, Joseph, came up to me after rehearsal. He said, “I’m so grateful that we are playing this arrangement on this concert. I played the cello and piano version at my father’s funeral last month.”

This particular orchestra member drove more than 2 hours in each direction to attend our weekly rehearsals. I had met his father many times as they made the weekly seven-hour trip to be a part of our group.

His father was one of the most supportive, engaged parents I have encountered. He would do anything to help Joseph including weekly 7-hour trips for orchestra, remarkable family sacrifices to get Joseph a new cello and tuba. Hours and hours of driving, saving, and sacrificing for his son.

I knew he had passed away suddenly from cancer over the summer, but when I heard that my seventeen-year-old student had played this same song at his father’s funeral, I was unprepared for the emotional wave of empathy I felt for this young man.

I thought of how this music seemed to thin the veil between the living and those who have passed on. How music, like prayer, communicates the inexpressible and bittersweet and connects us to those we cannot see but still feel.

This year, I think Easter will feel differently for that family. Who among us has not tasted the bitterness of losing one we love and not longed for comfort? If this music and the message we tried to convey with our high school aged students and shoe-string budget, comforts one “Joseph” out there who is struggling then it was more than worth our humble efforts.