Tattoos in the Temple 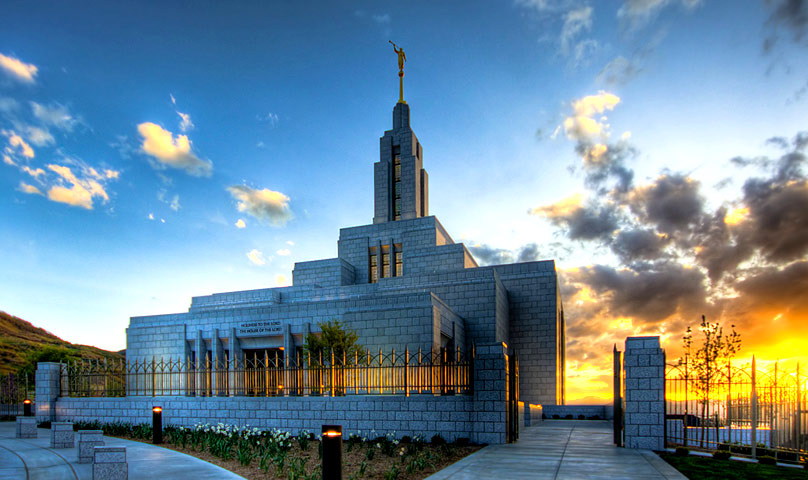 Recently I accompanied the youth of our ward to the Draper Utah Temple to perform baptisms for the dead. After changing clothes and moving into the chapel to wait our turn to enter the font, I had a few minutes to reflect on the beautiful surroundings.

My thoughts and appreciation were directed towards all those who were there that day, sacrificing their time and personal interests to serve in the temple.

After a few minutes of waiting, we moved into the baptismal area where I peered down into the font. My eyes went a little wide as I focused in on the man dressed in white who was performing the baptisms.

Very large and visible were the tattoos that covered his left arm.

At first I was taken off guard because the tattoos seemed so out of place. Trust me, seeing this man filled me with joy, but I just can’t recall seeing a ton of people in the temple with tattoos. After a few seconds,  this caused me to reflect on what it would be like if we could see our inward struggles on the outside.

(Before I continue, I am in no way trying to elude that having tattoos in an indication of being covered in sin. Nor that you can judge someone by a tattoo. What I am saying is that seeing this man’s tattoos made me imagine what it would be like if people could see more deeply who I am by looking at my outward appearance.)

I wondered what it would be like if people were aware of all of our struggles just by looking at our outward appearance  – as if it were as visible as this man’s tattoo. What if our troubles, sorrows, sins, and afflictions were marked on our skin?

How would having the scars of your sins visible to world affect the way you lived?

An old Bishop told me his favorite thing on Sunday was when someone would enter the chapel covered in the smell of cigarette smoke. Why? Because it was the smell of change. It meant the person who came to worship that day wanted to make something better of themselves. It meant that they weren’t afraid to acknowledge their shortcomings before men and seek the help they so desperately needed. Those are the people that understand church is a place for the sick to be made whole.

I felt similarly to that Bishop when I saw this man in the temple – it was an awesome feeling. No judgment was made towards him regarding his past, there was just sheer joy in seeing him in the temple, the place where he was supposed to be.

Too often we seek to hide our sins from the world and from the Lord, but there is no healing that comes from hiding. As you consider ways that you can change for the better, be grateful for a loving Savior who provided you with the blessing of repentance and who promises that, to those who repent of their sins, He will “remember them no more.”

Also, let’s all be grateful that our weaknesses and sins aren’t etched on our skin – they are not permanent. “…Though your sins be as scarlet, they shall be as white as snow…” – Isaiah 1:18

i need tatoo on my body in the temple

Please Be more careful with your list of serious negative issues. Why can't love and compassion show as gorgeous blossoming tatoos. But, most importantly don't include hunger and mental health ina list with abusers. Those living in poverty and with brain differences are already stigmatized enough.

U knew when u defiled ur tabernacle of clay w/ so called ink art that it degraded against the inner light inside (Moroni 7.19). Ur justifications are ur own dismal away from the divine nature (2 Pet 1.4-12) not anything justified by the only (Eph 4.5) true & good spirit (Moses 6.60) whenever we do wrong to any degree we r punished as much BY the sin as FOR the sin. Prevention is far better than redemption if u truly want to transform (Mosiah 5.2) to a far better land of promise (Alma 37.38-46) a true preacher of righteousness (Moses 6.23) will not lie to u; rather inspire to be excellent to perform every word of command w/ exactness (Alma 57.21) & win (Rev 12.11) as Jesus did w/ strict obedience --> Jesus won❗️

The comments reflect Gen 6.5 era of our times likened unto the days of Noah (J.S. -Mt 1.37) no wonder we r to speak nothing but repentance (dc 6.9) into this wicked / perverse generation❗️

The comments reflect Gen 6.5 era of our times likened unto the days of Noah (J.S. -Mt 1.37) no wonder we r to speak nothing but repentance (dc 6.9) into this wicked / perverse generation❗️