Oakland California and Washington D.C. Temples to Close for Renovation 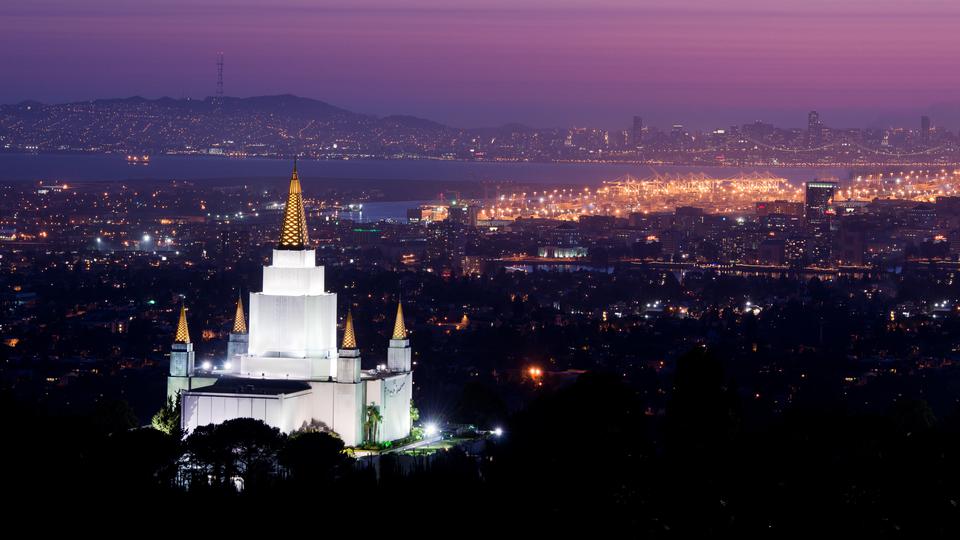 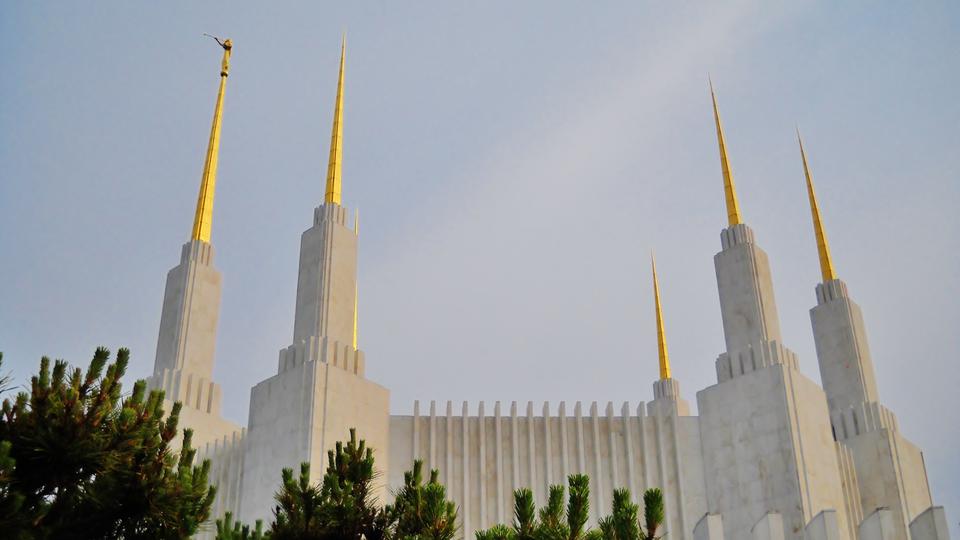 First reported on the Mormon Newsroom

The First Presidency of The Church of Jesus Christ of Latter-day Saints has announced the closure of two temples for extensive renovation. The Oakland California Temple will close in February 2018, while the Washington D.C. Temple is scheduled to close in March 2018. After decades of service, the mechanical systems of both temples will be upgraded and their finishes and furnishings will be refreshed.

Ground was broken on the Oakland California Temple May 26, 1962. President David O. McKay dedicated the 95,000-square-foot temple November 17, 1964. The temple serves Latter-day Saints in the Bay Area of northern California.

Latter-day Saint temples are considered houses of God, where faithful Mormons participate in sacred ceremonies such as marriage and the uniting of families for eternity. Temples differ from meetinghouses or chapels, where all are welcome to meet for Sunday worship service and other activities.