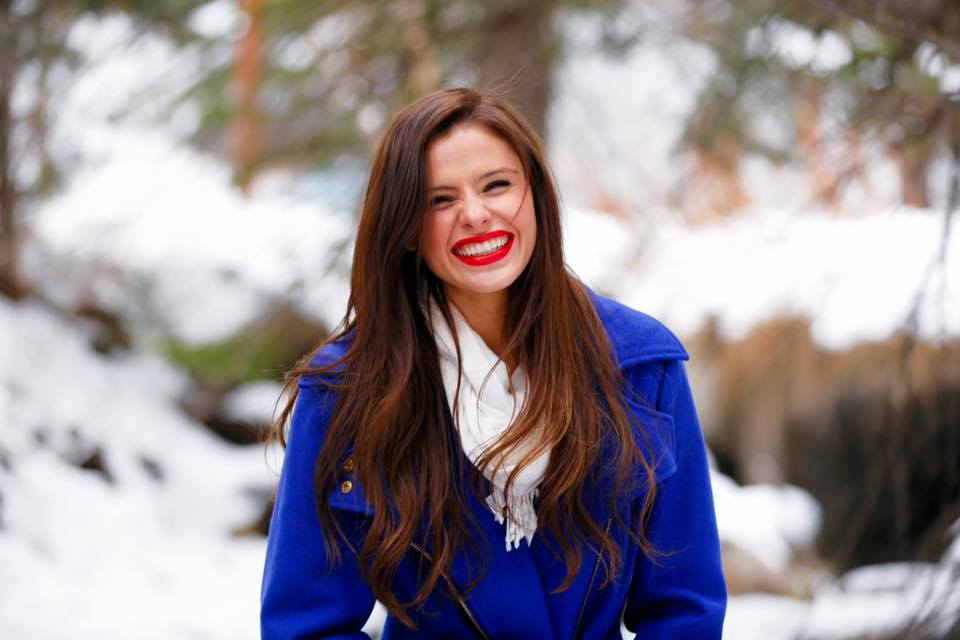 “Every member a missionary.” Words spoken by David O. McKay decades ago have certainly taken on new meaning with the advances of technology and the influence that one member can have thanks to the reach of social media. One such member missionary, Nadia Khristean, is doing her part to shed light on some of society’s biggest problems as she teams up with organizations that offers solutions.

Nadia Khristean markets these causes and solutions through music videos, which have unknown potential to reach the farthest corner of the earth and find just the person who needs to hear these messages of hope.

Nadia has already tackled some tough issues, like anti-bullying and addiction recovery, and is hoping that she will have the chance to collaborate with Peter Hollens so her next cause-driven video can do the most good possible. Nadia said:

The reason why I desire to collaborate with Peter Hollens is because if I had the opportunity to create a cause-driven video with him, I can only imagine how many people the message could reach.

Nadia Khristean has entered the “December Song Cover Contest” where Peter Hollens has asked his followers to create their own cover of his newly released Christmas single, which invites us all to hold on to the Christmas feeling throughout the year. Judges will select 10 finalists and the winner will receive a flight to his studio in Oregon to star in an upcoming video.