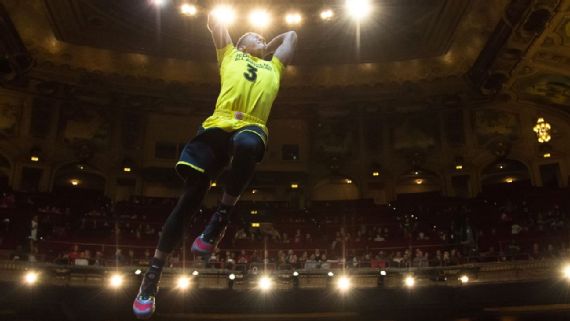 DURHAM, N.C. — On Nov. 15, Frank Jackson will don his No. 15 jersey for Duke University, step on the court at Madison Square Garden — The World’s Most Famous Arena — and take on Kansas in a nationally televised game between two preseason top-five teams.

The next day, Will Watanabe, Jackson’s best friend, will board a flight to Tokyo, where he’ll begin his mission with The Church of Jesus Christ of Latter Day Saints. Watanabe will spend two years in Japan, not even venturing home for a long weekend.

Win or lose, Jackson will return to Durham immediately following that Kansas game, where he’ll settle back in as one of the big men on campus. More than 34,000 fans will continue to track his moves on Instagram, while another 12,000 will read his 140-character messages on Twitter.

Watanabe said he won’t be able to use Instagram, Twitter or any social media during his 24 months in Japan. He won’t even have a smartphone. Instead, he’ll share the one phone he has with his Mormon traveling companion, and they’ll be able to use it only for LDS purposes. In fact, Watanabe can call home just twice a year — Christmas and Mother’s Day — and will have access to email once a week.

Naturally, you can guess who is jealous of whom.

“I really wish I was going too,” Jackson said.

Instead, Jackson has opted to make basketball his mission, and his mission basketball — the perfect combination for a person who values his faith even more than his crossover. 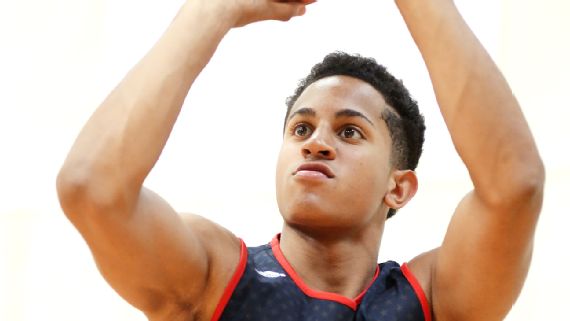 “We don’t have multiple wives,” Jackson explained. “We don’t all have 20 kids. We’re not a cult. We’re Christians. We’re normal. We believe in being good people.”

This, in some ways, is Jackson’s mission: breaking down the perceptions and stereotypes that still chase Mormons to this day. With offshoot sects of their religion drawing attention thanks to reality TV shows such as “Sister Wives” and “Big Love,” LDS members are still viewed with a quizzical, if not altogether skeptical, eye. Many people either don’t understand what Mormonism is or they base their opinions on misinformation.

The very thought that Jackson even toyed with deferring his college basketball career for a mission might have sounded crazy.

But up until last year, Jackson had every intention of going away on a mission. Peppered with questions about his future…Finish the article on ESPN.COM