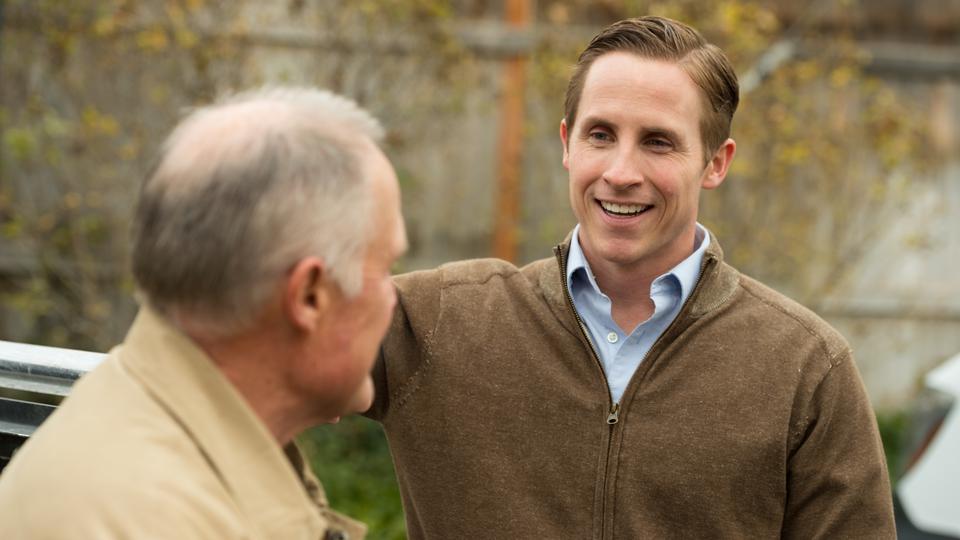 The following post about the new “Mormon and Gay” Website was originally released on the Mormon Newsroom.

“Even though I still don’t understand everything, I know that I don’t have to. All I am asked to do is love as God would love.”

This comment, and many others like it, is included in an updated version of “Mormon and Gay,” an official website from The Church of Jesus Christ of Latter-day Saints. The site reinforces the reality that, in the words of one Mormon scripture, God “loveth his children” (1 Nephi 11:17), and seeks to help everyone better understand same-sex attraction from a gospel perspective.

The first version of this website launched in December 2012 under the title “Mormons and Gays.” The new appellation, “Mormon and Gay,” reflects the reality that a person doesn’t need to choose between these two identities — one can, in fact, be gay and live faithful to the teachings of Christ.

Mormonandgay.lds.org features five personal accounts from multiple perspectives — including those who experience same-sex attraction, as well as their family, friends and ecclesiastical leaders. Each story is unique and vulnerable and ultimately hopeful, reflecting the complex and uncertain reality that it is to experience same-sex attraction or know someone who does.

The website is “a place where the people whose lives are impacted by attraction to the same sex can find inspiration to work through difficult challenges while remaining faithful to Church teachings,” says Elder D. Todd Christofferson of the Quorum of the Twelve Apostles. The site “does not offer a comprehensive explanation of everything related to same-sex attraction,” he adds, “but it does reflect the feelings of Church leaders as to how we should treat each other as part of the human family.”

In addition to firsthand narratives, the new site includes encouraging comments from Elder L. Whitney Clayton of the Presidency of the Seventy. Speaking directly to Latter-day Saints who experience same-sex attraction or identify as gay, lesbian or bisexual, Elder Clayton says, “We want you to know we love you. You are welcome. We want you to be part of our congregations. You have great talents and abilities to offer God’s kingdom on earth, and we recognize the many valuable contributions you make.”

What the Church Believes About Same-Sex Attraction

Visitors to the website can find outlines of official Mormon beliefs about same-sex attraction and key concepts, themes and vocabulary to help Latter-day Saints engage in healthy conversations about this topic.

Key beliefs include the following:

Other portions of the website include frequently asked questions, explanations of sexual orientation, tips for parents, guidance for responding to depression and suicide, and information about self-mastery and sexual expression.

One question addresses the use of “same-sex attraction” instead of “gay.” The site says “same-sex attraction is a technical term describing the experience without imposing a label. Church leaders have typically used this term to be inclusive of people who are not comfortable using a label, not to deny the existence of gay, lesbian, or bisexual identity.

Translations of two sections of the website—Church Teachings and Frequently Asked Questions—as well as the Same-Sex Attraction entry in Gospel Topics at LDS.org are in progress for Spanish, Portuguese and 35 other languages.

The hurt in our family will never be healed. Bitterness grows on both sides As children are being swept up into a same sex life.

I'm sorry to hear that Bonnie.