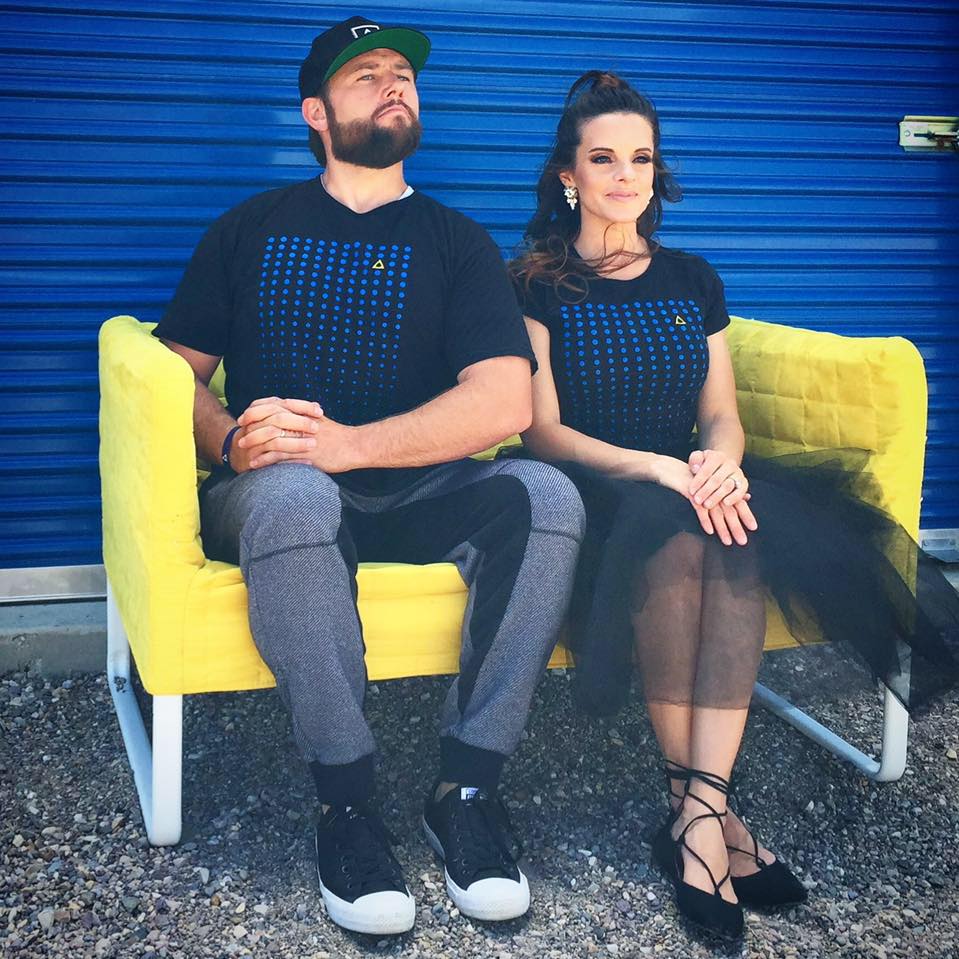 Shay Butler, an American vlogger, author, and YouTube celebrity who is one of the most successful pioneers in the industry, has decided that he needs a year off of the internet.

After amassing a total of 2.5 billion views worldwide, Shay Carl feels the need to recharge and live a life away from the constant analytics, notifications, and buzzing of social media. He released a 20 minute video explaining his reasons for this decision, along with the following note:

“We started the #SHAYTARDS YouTube channel on October 2, 2008! This coming October 2 will be the 8 year anniversary of its creation. WHO KNEW IT WOULD TURN INTO THIS! We are going to commit to doing 5 more months of EVERY SINGLE DAY vlogging and then on March 5, 2017 on Shay’s 37th birthday we will shut the SHAYTARDS channel down for 1 year. NO VIDEOS! In an effort to try to maintain a “normal” life in which time Shay will take a year off the internet to recalibrate and internalize all that he has learned in this whirlwind of a journey before deciding on the next amazing adventure to embark on. I CAN’T WAIT!”

You can watch the video of the Shaytard’s announcement below.