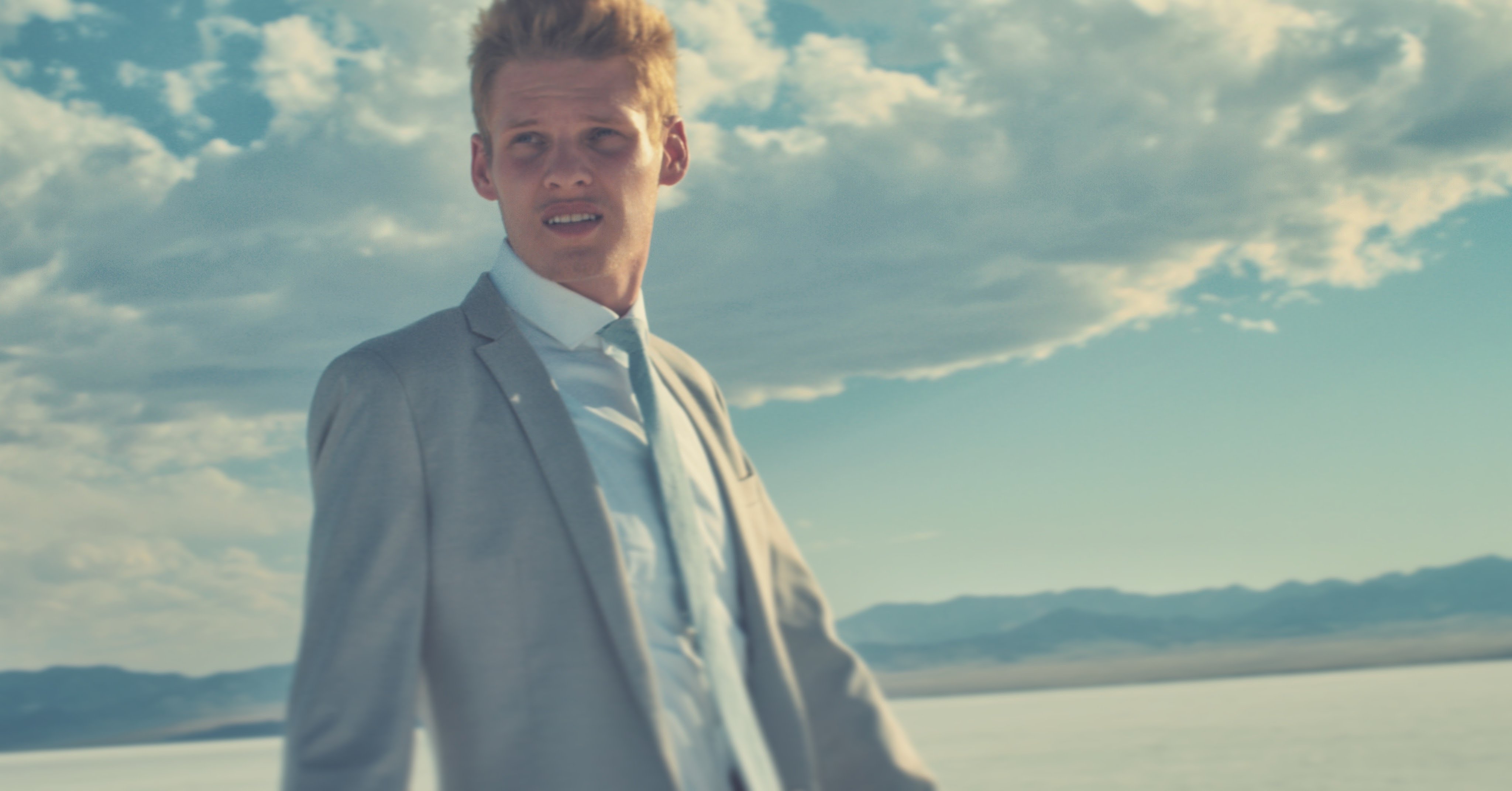 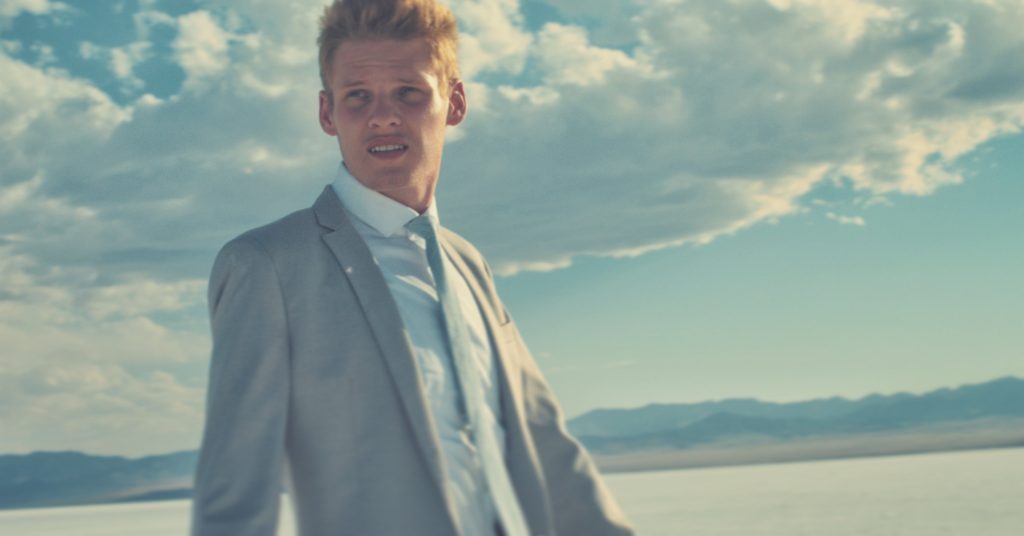 Nick Sales, a Utah based videographer and musician, recently released a modern arrangement of “If You Could Hie to Kolob” that brings a new level of power to an already powerful song.  You can download the song for free at this link > http://bit.ly/NickSalesMP3

Below, Nick tells us how this amazing arrangement came to be:

“The arrangement for this song and music video has been in the works for four years. The idea first came to me as I started my mission. As a missionary, I had a lot of free time on p-days and I discovered that I loved flipping through the hymn book and coming up with interesting arrangements to my favorite hymns. As the arrangement started coming together for “If You Could Hie To Kolob”, the idea hit me that this would make an awesomely epic music video. I instantly knew that I wanted to film it at the Salt Flats in Utah, because since this hymn talks about Kolob, which is another planet, I wanted to film at a place that looked like another planet, and the Salt Flats fits that image perfectly.

My goal for this video has two parts. Part one: to give members of the church the opportunity to listen to a modern arrangement of a timeless sacred hymn, and part two: to have those who aren’t members of the church listen to this song and think “Wow, this is pretty good!” and then realize that it’s actually a hymn from the LDS church. If you are one of those people who don’t know much about the Mormon church, I invite you to learn more about it at mormon.org

I feel that God is doing missionary work in very unique ways, and I feel blessed to be a part of that. I’ve seen too many miracles happen for this video to come together, and I know that this is a small thing I can do to help bring others closer to Christ. If you like this video, be sure to subscribe because I plan on making modern arrangements of few other hymns as well!”

FREE Download of “If You Could Hie to Kolob”

You can download this arrangement of “If You Could Hie to Kolob” for free, at this link > http://bit.ly/NickSalesMP3