Why I Can’t Manage to Disbelieve the Book of Mormon 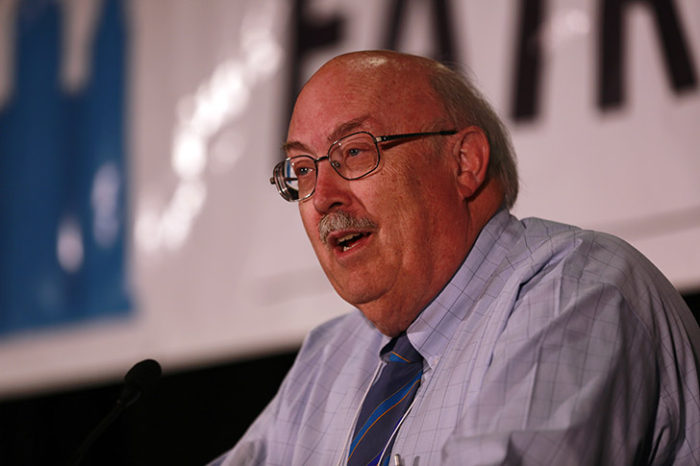 Daniel C. Peterson gave this speech at the FAIRMormon conference in August, and it can be read in its entirety here.

He said even if we found a stela in Central America that said, “I, Nephi, was here” people would still find a way to get around that.

Yet, Peterson noted, what he has been unable to do—“and I think I have tried seriously and honestly—[is] to construct a case or construct an explanation of the Book of Mormon other than Joseph Smith’s that really accounts for all the data.”

Joseph Smith’s critics have come up with many explanations for the origins Book of Mormon, but they are convoluted.

Peterson said, “My argument would be that all of the counter-explanations of the Book of Mormon that I’ve looked at – and I think I’ve looked at all of them – run into walls. You eventually run into something where, it simply can’t get you there. It can’t explain everything that needs to be explained.

Nephi's Clue to Evidence of Book of Mormon's Authenticity

[…] of these evidences of the Book of Mormon is the location Nahom. This was the first location that Nephi referenced by name, without having […]