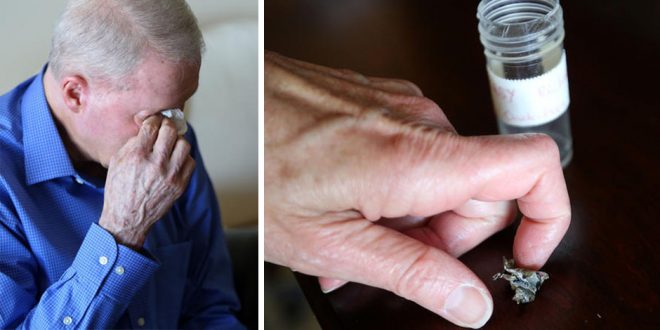 Richard Norby, a 66-year-old from Utah, faced the most harrowing injuries of the four LDS missionaries injured when the bombs of terrorists went off in a Brussels airport earlier this year. Norby, Elder Joseph Empey (20) and Elder Mason Wells (19) were at the airport to send Sister Fanny Clain to America to start her missionary service in Ohio. They were in the kill zone when the two bombs went off.

Norby was burned on over 35 percent of his body, had multiple broken bones, and shrapnel wounds. He was placed in a medically-induced coma to help him recover. Had be been facing the blast, his internal organs would have been shredded.

Today, the road to recovery continues and Norby opened up for the first time with Deseret News.

Read the rest of the interview and see more photos here.