President Snow Called a Girl Back From Death 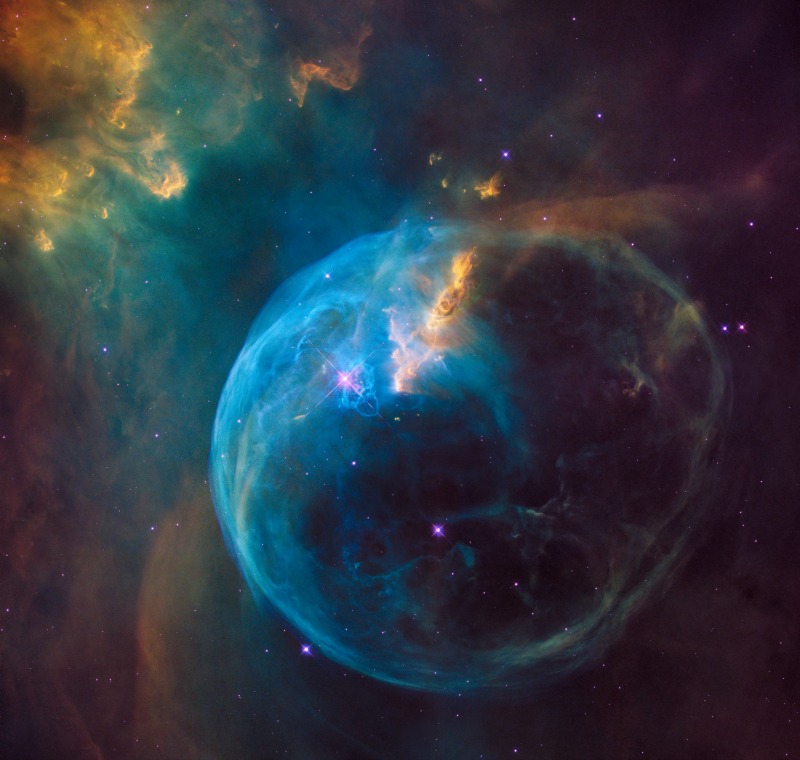 As Latter-day Saints, we have access to so many inspiring and comforting accounts of what awaits us after death. Not only have Church leaders given detailed accounts of what that next life will bring, but we have the Plan of Salvation that shows the overarching purpose to it all. And sprinkled among our Church doctrine are many personal accounts of people who have actually seen and experienced that other world.

One such account comes from a young girl, Ella Jensen, who was called back from the dead by President Lorenzo Snow. In The Holy Temple, President Packer explains this incredible event:

In the early days of Brigham City a stake conference was being held. President Lorenzo Snow, of the Box Elder Stake, a member of the Quorum of the Twelve Apostles, was speaking in the meeting. Behind him on the stand was Elder Rudger Clawson. A note was delivered to the meeting and handed to President Snow at the pulpit. He read the note. It asked that he announce the funeral services for Ella Jensen, who had passed away that morning.

Instead of making the announcement, President Snow announced to the audience that there was trouble in the community and that he and Brother Clawson would be excused from the meeting for a time.

They went by buggy the several miles to the Jensen home. There they found the grieving parents and the body of the nineteen-year-old girl washed and laid out for burial.

President Snow told the parents not to be troubled, and these two Brethren blessed the girl. They stood around for some time, but nothing happened; and they left.

Some time after they had gone, the girl stirred and opened her eyes and said, “Where is he? Where is he?”

“Where is who?” the parents asked.

“Where is President Snow? He called me back.”

She then left a detailed account of her experiences in the spirit world, including a meeting with her grandfather, whom she confronted with great joy. He, in turn, greeted her with polite affection, but was very busy and excused himself because of the weight of responsibility he was carrying.

In October 1929, The Improvement Era, an official publication of the Church until 1970 which was replaced by the New Era and Ensign, published a detailed account of Ella’s incredible sojourn into the spirit world. Here are just a few samples of her miraculous experience. (To read the full account, you can access the original magazine here.)

Traveling to the Spirit World

Regarding the more than three hours that Ella spent in the spirit world she says:

“I could see people from the other world and hear the most delightful music and singing that I ever heard. The singing lasted for six hours, during which time I was preparing to leave this earth, and I could hear it all through the house. At ten o’ clock my spirit left my body. It took me some time to make up my mind to go, as I could hear and see the folks crying and mourning over me. It was very hard for me to leave them, but as soon as I had a glimpse of the other I was anxious to go and all care and worry left me.

To read the rest of this story, visit ldsliving.com